On Disney buying Fox: What ELSE they gained (part two)

Earlier this year we looked at what Disney’s purchase of 20th Century Fox might mean for the X-Men. In short, there is a lot that can be done with the mutants and their many beloved characters, and the ways to reintegrate them into the MCU are numerous. It’s actually a pretty cut and dry situation (assuming of course that the Disney/Fox deal goes through). We’ve also looked at Fantastic Four and how the first family of heroes might fit into their new MCU environment. Obviously, Marvel is all anyone seems to be talking about when it comes to the newest Disney acquisition but there’s quite a bit more that the House of Mouse has snagged in the deal.

As it turns out there’s so much more that we had to devote two separate articles to it. Part one can be found here, which breaks down everything from Titanic to Avatar, The Simpsons to COPS.

What else (else) has Disney snagged in the deal? 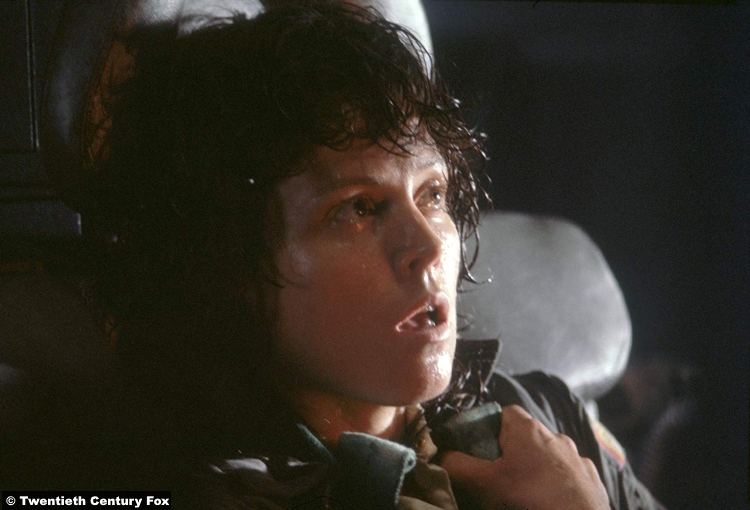 How many movies are in the Alien canon? The first two films seem to have survived the move to a larger (Prometheus) universe, but Alien3 and Alien Resurrection seem to have been removed from canon. The former movie was a dud upon release back in 1992. It didn’t help that promotional material for the movie seemed to tease an “Alien comes to Earth” plot and when that didn’t materialize, many were understandably upset. Time has been good to it, however, and, with the benefit of fresh eyes, many are willing to appreciate it for what it is instead of what it wasn’t.

The less said about Alien Resurrection the better, m’kay.

Prometheus and Covenant represent (or, at least were supposed to) the first two movies in a new trilogy, the last of which would lead directly into the events of the 1979 original…Because when I watched Alien for the first time, I know all I cared about was the backstory to Lambert. Prometheus was a mess of a film and the follow-up was at least a little more entertaining (albeit no less dumb). It struggled mightily at the Box Office and the prospects for a sequel were dim…

But now Disney has it, so…FRANCHISE, BABY! 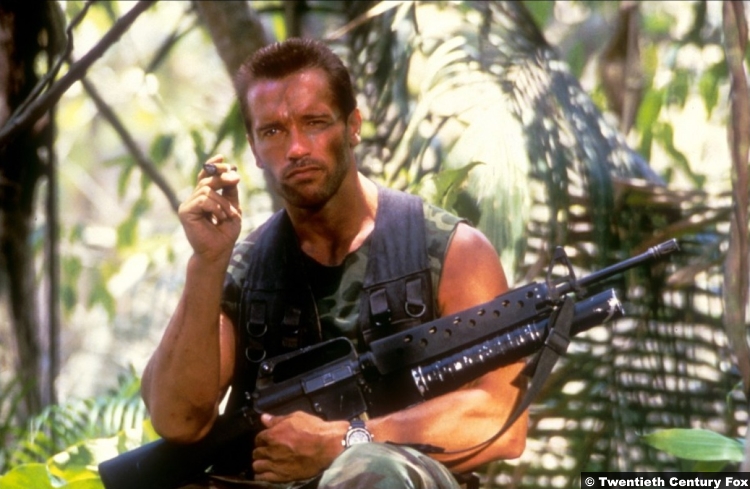 We’ll find out soon if the latest attempt to make a Predator sequel not suck finally works. The original movie is one of cinema’s great films in the “loud, dumb, macho 80’s action” movie category. I will defend it forever. Its sequels have yet to come close to reaching the level of fun and creativity (not to mention, simplicity) that made the original so great. Read all about that here. Put briefly, however: Predator 2 was equal parts boring and cheesy and Predators…well, you don’t even remember that movie existed (it totally did) so the point is made right there.

Sometimes a movie just can’t be sequeled. Sometimes a movie is just a perfect little lightning in a bottle with a special kind of magic that can’t be duplicated, expanded on or otherwise revisited. Everything that needed to be said in Predator was said. In the immortal words of Kevin Smith, “must we go tropical?”

Nevertheless, with Disney now securing the rights, it’s almost a certainty that they will try to turn the fledgling franchise into a successful one. It may require a dreaded reboot (and we might as well all get ready for an Arnold cameo if they do) but the Predator character is too iconic to let sit idle. Disney has it and Disney will use it.

PLANET OF THE APES 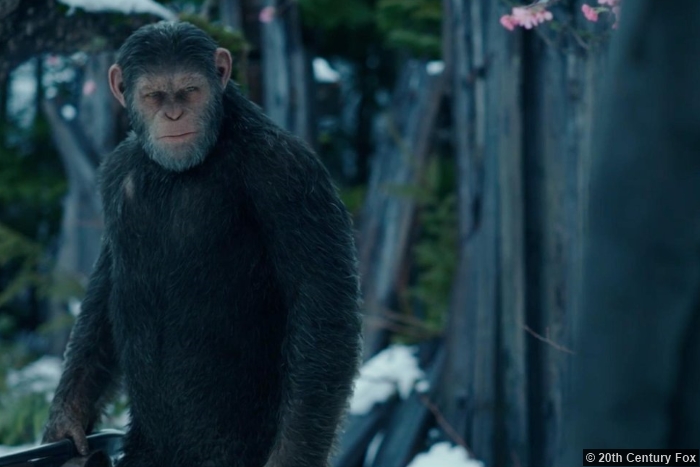 A phenomenal debut film was followed-up by a series of cheap cash-ins of diminishing quality. Few science-fiction movies have ever done their genre better than the original Planet of the Apes. The franchise bred an additional four movies (each one coming in one-year intervals) before lying dormant until Tim Burton tried recapturing the magic of the first. Let’s not talk about it. Nothing more was done with the series until, ten years later, a proper new franchise was conceived.

The most recent Apes Trilogy brilliantly uses the story as described in the original and tells its own tale, creates its own mythology and, most importantly, stands on its own two feet. It’s one of the best science-fiction trilogies of the past twenty years and a worthy successor to the Rod Serling-penned original. Disney would be wise to return to the new franchise and release a new trilogy that continues the story (and perhaps reimagines the first film).

Those are just a few franchises the House of Mouse now owns, but they’re also R-rated (or hard-PG13 rated) movies. Those probably won’t find a home on the new streaming service (Disney’s 60% stake in Hulu will probably be the place to find those sorts of films and shows).

But there is some G and PG-rated content to consider… 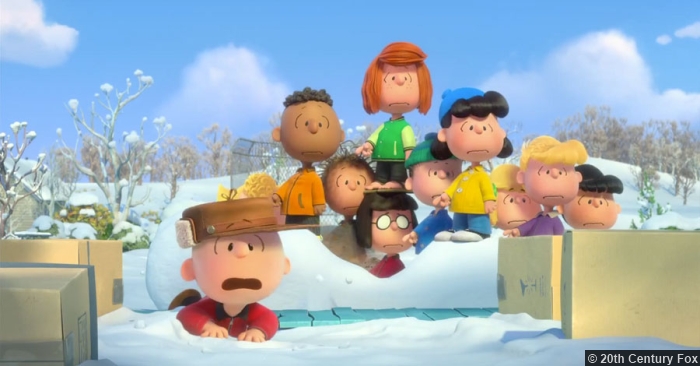 For example, there’s Ice Age, the CG-animated movies that were never to the standard of Pixar but were still enjoyable and certainly profitable. New management can work wonders for a franchise’s quality (see Spider-Man as a recent example). It’s a sad reality, however, that many of the animators who worked under Fox will be let go. You might think Disney would want to keep them on board (not only to increase their productivity-time but also to avoid losing talent to the competition), but they’re more likely to fire 80% of them and retain a few key members for their own Pixar and Disney Animated teams.

And then there’s Peanuts. Fox released the recent Peanuts movie (2015) to great acclaim and box office intake. The rights remained under the control of the Shultz estate, however. It’s unclear how a sequel would move forward, but odds are good that if Disney can get the rights to another, they will. Peanuts is already one of those franchises (along with Ice Age and, from my childhood, The Land Before Time) that most assumed already was owned by Disney. Charlie Brown and the gang have always had a very Disney-esque feel to them.

It’s only a matter of time before Mickey gobbles them up too.