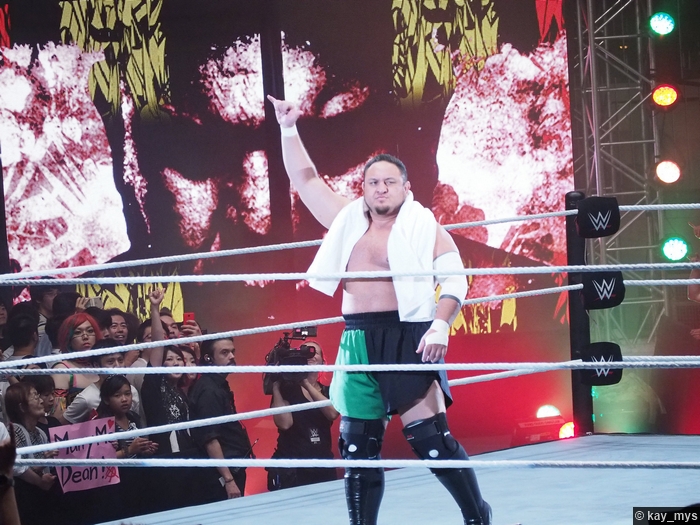 The 31st annual WWE SummerSlam will come to you, live on the WWE Network, on August 19 from the Barclays Center in Brooklyn, NY. As announced on this week’s RAW and SmackDown LIVE, the Universal Title and WWE Title matches have been confirmed for “The Biggest Event of the Summer” as well as matches for the Intercontinental Title and the SmackDown Women’s Title. Here is the current card for SummerSlam:

What do you think of the current SummerSlam card? Post your comments in the box below.