James Gunn is out…who is in?

Well, this was not the best way to spend a Friday.

With lightning-fast speed, James Gunn has been fired by Disney, only hours after tweets the director sent out were brought to light, tweets that showed the director’s dark and demented sense of humor. Jokes about pedophilia and rape are not what Disney needs right now…or ever? Let’s go with ever. 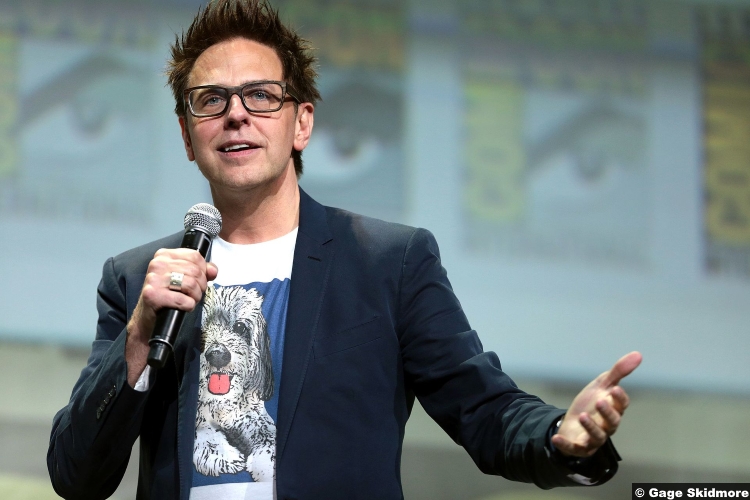 Lookit, if all you know of James Gunn is that he’s the director of Guardians of the Galaxy, you need a little more context. Gunn cut his teeth working with TROMA Entertainment, a low-budget indie film group that mostly does horror schlock with some sick and demented angles. TROMA movies were known for their graphic nudity, sadistic scenes with gore and shocking violence. It’s hardcore stuff.

And Disney knew this when they hired him to handle GOTG.

Gunn’s tweets were also known by Disney (who certainly would have vetted the director, especially considering the reputation of his filmmaking associates) since they were almost all made a decade ago, years before he began work on Guardians. This is not me defending Gunn or trying to excuse him in any way. The man himself has expressed his regrets. Here are his comments:

Many people who have followed my career know when I started, I viewed myself as a provocateur, making movies and telling jokes that were outrageous and taboo. As I have discussed publicly many times, as I’ve developed as a person, so has my work and my humor.

It’s not to say I’m better, but I am very, very different than I was a few years ago; today I try to root my work in love and connection and less in anger. My days saying something just because it’s shocking and trying to get a reaction are over.

In the past, I have apologized for humor of mine that hurt people. I truly felt sorry and meant every word of my apologies.

For the record, when I made these shocking jokes, I wasn’t living them out. I know this is a weird statement to make, and seems obvious, but, still, here I am, saying it.

Anyway, that’s the completely honest truth: I used to make a lot of offensive jokes. I don’t anymore. I don’t blame my past self for this, but I like myself more and feel like a more full human being and creator today. Love you to you all.

So I’m not trying to white-knight the guy. If anything, I hope we all recognize the context here and don’t jump to the wrong conclusions. Gunn’s comments were not meant to be pro-pedophilia, nor were they pro-rape or anything else expressed in those statements. He wrote them intentionally to be shocking and disturbing, as sort of a twisted joke. Were they funny jokes? No, but again, that’s TROMA for you.

Nevertheless, Disney had to act once everything came out into the open. So they fired him from Guardians of the Galaxy Vol. 3, which was well into pre-production with a projected release date of May 2020. Guardians had quickly become a major player in the MCU, jumping from an August release for the first movie to the coveted “first weekend in May” release for movie two. A big part of the movie’s success rests in the great chemistry between the core team and the clever writing that gives everyone little moments to shine. James Gunn was not just a part of that or even a big part of that. James Gunn was 99% of that.

Losing him is a huge blow to the franchise and to the MCU in general.

With that said, someone is going to be hired to replace him. Who might get the nod? Here are some suggestions: 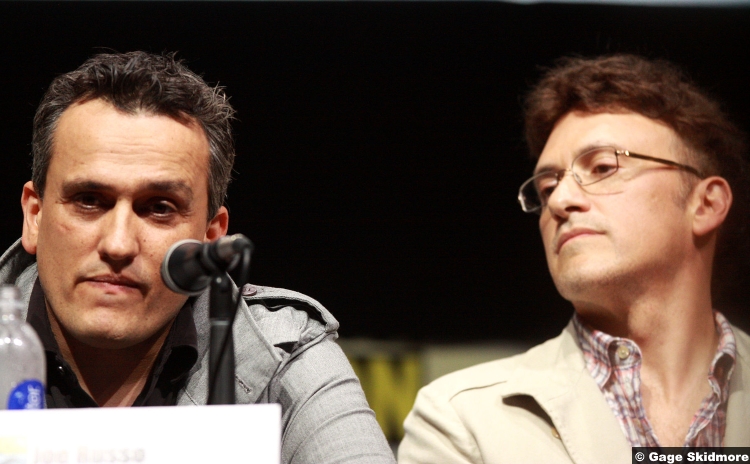 There are a lot of reasons why this would be an easy fit.

For one, The Russos have Marvel experience, being the helmers of next year’s Avengers 4, this year’s Infinity War, not to mention two Captain America greats, Winter Soldier and Civil War. Their Avengers work, not to mention their work on Arrested Development and Community proved their skill in handling ensembles and the Infinity War scenes featuring the Guardians blended perfectly with the look and feel of the Gunn films (even if Gunn had a big hand in writing the dialogue). With Cap’s trilogy ended and Avengers 4 finishing up, the Russos are going to have an opening between now and whenever Avengers 5 is ready to go. The brothers could easily fit the third Guardians movie in their schedule.

Let’s call them the safe hire. 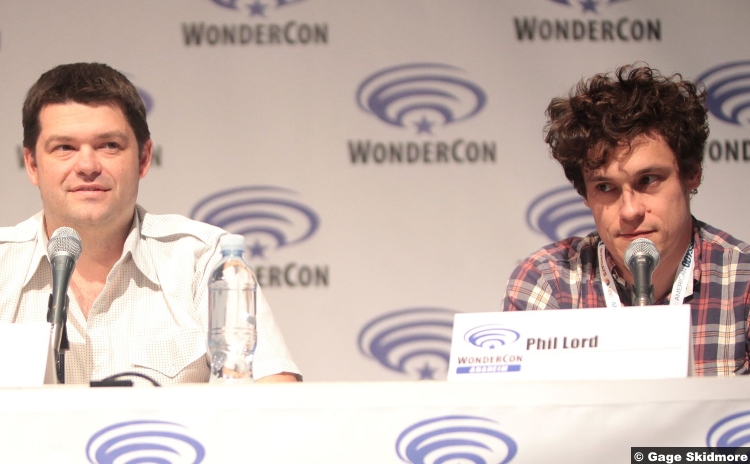 This might seem like a crazy idea but crazy has been known to work, especially with Kevin Feige’s director-picks.

Lord and Miller were of course infamously fired from working on Solo and with that movie’s underwhelming box office performance, Disney caught a little flack for how they handled the up and coming stars. Lord and Miller, to their credit, stayed above the fray and expressed nothing but happy thoughts toward Lucasfilm and Disney, so there’s no public beef to work out. They might not have been what Kathleen Kennedy wanted on Solo but they are still a great improv, light-hearted comedic team with a great creative mind. That’s…basically what the Guardians need, no? It might be crazy but it also just might work.

Let’s call them the wildcard hire. 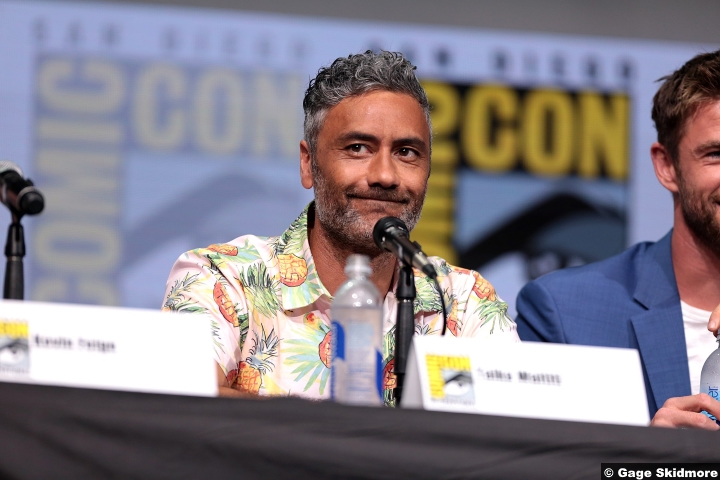 Taika saved Thor. He can save the Guardians too. This seems like the most obvious choice in the world, it’s no surprise it’s the pick everyone is jumping on. It just makes too much sense: He’s a proven commodity in the MCU, having balanced the heavy subject matter of Ragnarok with a great sense of humor, which is exactly the formula that makes GOTG so great (mushy family stuff mixed with space adventuring). In terms of story, several people (myself included) have been pushing for Thor to join the Guardians anyway in the next movie, since he so easily fit in with the group in Infinity War. Who better than the man who created a very Guardians-like movie with Ragnarok to do a proper Guardians movie with Thor in tow? It just makes too much sense.

Let’s call him the most obvious hire.

Whomever Disney picks it’s going to be hard to replace the man who helped to shape the oddball misfit D-level Marvel team. Gunn turned a 100% unknown property into a huge franchise. You don’t just fire him and replace him and expect there to be no bumps along the way. Kevin Feige is certainly working the phones, securing the best possible replacement.

Here’s to whomever it is, and to what hopefully is a great conclusion to, what so far has been a great MCU trilogy.