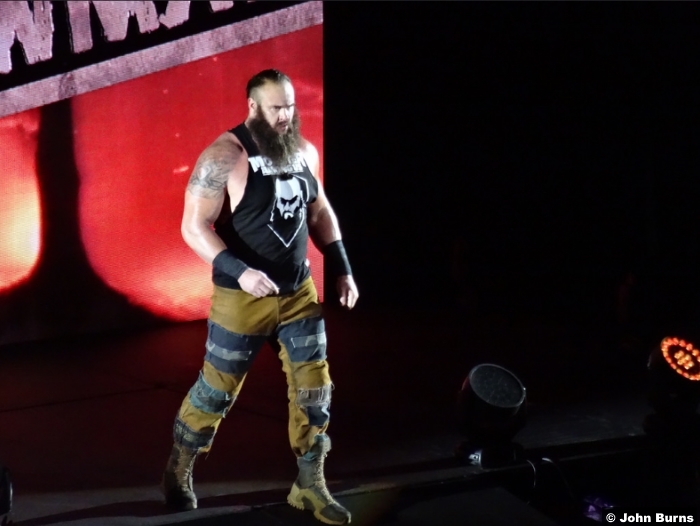 What do you think of the two Elimination Chamber Matches? Post your comments in the box below.