Everything we know about the 2020 re-launch of the XFL 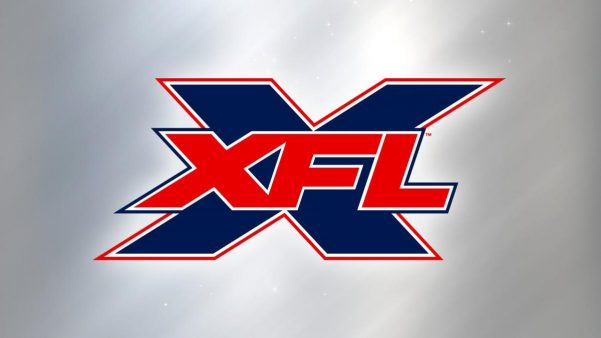 WWE Chairman & CEO Vince McMahon made the official announcement on Thursday that, in 2020, he will re-launch his alternative football league, the XFL. The original XFL was launched in 2001 as a joint venture between the WWF and NBC to provide an alternative to the NFL, but the original XFL was ultimately a failure for a number of reasons, including the league’s affiliation with the WWF and NBC pulling out of the broadcast deal after the inaugural season due to low viewership. Vince himself labeled the original XFL a “colossal failure”.

So why would Vince McMahon bring back a concept that he deemed to be a failure? Well, only Vince knows for sure but the 2020 re-launch of the XFL will have some noticeable differences to the original, failed iteration. Most notably, the new XFL is being re-launched with Vince’s own money. The original XFL saw Vince having to work a 50/50 deal with NBC but this new iteration will see Vince funding the XFL and having complete control over the league through his newly founded private entity, Alpha Entertainment. The new XFL will be completely separate from the WWE and the only common thread between the two organizations will be Vince himself as Vince will continue to serve as the Chairman & CEO of WWE while also operating the XFL.

While there are a lot of questions still remaining about the XFL re-launch, what we do know is that the XFL will create and own their own teams. No cities or team names have been announced as of yet but, with the re-launch still two years away, there will undoubtedly be some clarifications made in the coming months as plans come together for the league. According to WWE.com, the XFL will offer “a fan-centric, innovative experience, including shorter, fast-paced games and a family-friendly environment, complemented by cross-platform viewing options and real-time fan engagement.” Plans for the XFL at launch include eight teams, 40-man active rosters and a 10-week regular-season schedule, with a postseason consisting of two semifinal playoff games and a championship game.

The goal of the new XFL is the same as the original; to re-imagine the idea of American football. Vince is looking to have two-hour games as opposed to traditional NFL games which are three or more hours long and wants the XFL to be “safer” than the NFL though McMahon did not offer any additional details on how he plans to do that. During the announcement, Vince mentioned that he will essentially be in the background of the XFL and he will allow the “experts” to run things with a focus on listening to the fans. Alpha Entertainment has already launched XFL.com as well as a dedicated YouTube channel and pages on Facebook, Twitter, and Instagram.

What do you think of the re-launch of the XFL in 2020? Post your comments in the box below.