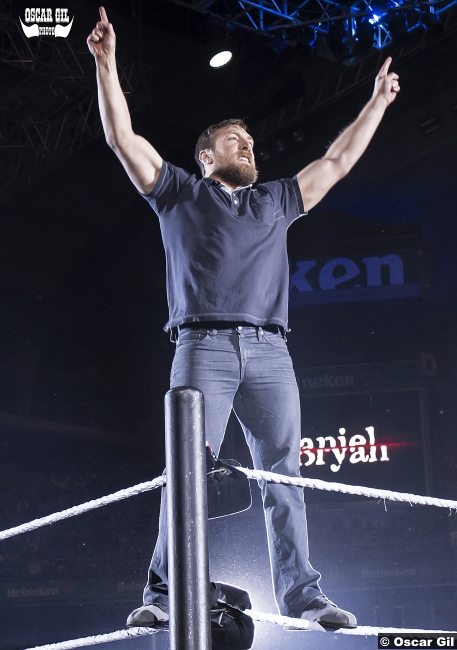 Two nights after Survivor Series, the 953rd edition of WWE SmackDown LIVE came to you, live, from the site of Survivor Series, the Toyota Center in Houston, TX. Despite victories by United States Champion Baron Corbin, SmackDown Women’s Champion Charlotte Flair, and SmackDown Tag Team Champions The Usos over their RAW counterparts at Survivor Series, SmackDown LIVE ultimately lost to RAW with a score of 3-4 overall. Following the disappointing loss, SmackDown LIVE would kick off with SmackDown LIVE Commissioner Shane McMahon, who was the last competitor remaining for Team SmackDown LIVE in the Men’s Traditional 5-on-5 Survivor Series Elimination Tag Match against Team RAW, ultimately falling to his brother-in-law Triple H and the Pedigree. What will the Commissioner have to say about losing to RAW? How will Shane deal with Kevin Owens & Sami Zayn, who got involved in the Survivor Series main event by attacking Shane during the match? Also on SmackDown LIVE, after weeks of vignettes hyping up their re-debut, The Bludgeon Brothers would arrive on Tuesday nights as Luke Harper & Erick Rowan would look to bring the hammer down on The Hype Bros as Mojo Rawley & Zack Ryder will look to derail The Bludgeon Brothers before they can even get started.