Human Is was one of the most hyped episodes of Electric Dreams thanks to Bryan Cranston, who is also one of the people responsible for bringing the show to the small screen. The Emmy-winning actor is a huge draw for any project he is a part of, after the mammoth success of Breaking Bad, yet while he could have had his pick of starring roles in the show it’s a mark of his lack of selfishness to be the thing that hooks us in for what is actually Essie Davis’ story. I honestly wouldn’t blame some viewers if they were disappointed by Cranston’s second lead status, I myself have known that pain when Place Beyond the Pines tricked me into watching a Bradley Cooper movie. Still, this is Davis’ hour and she gives performance that rivals Timothy Spall for the best of the show so far.

There are a lot of different components that make up Human Is, with some working better than others. Written by Jessica Mecklenburg, the episode is filled to the brim with world-building, political strife, relationship drama, and finally a trial. Bryan Cranston plays Silas, who is a high-ranking soldier who is tasked with stealing an energy source from the alien planet of Rexor IV that is badly needed to prevent the destruction of Terre, or Earth in the 25th century. He’s also a shitty husband as he constantly undermines, and emotionally and physically abuses his wife Vera, played by Essie Davis. They are both decorated members of Terra’s elite, Vera plans the missions that Silas is part of, and enjoy the comfort of their blandly designed home with a supply of water that would be killed for in the lower levels. 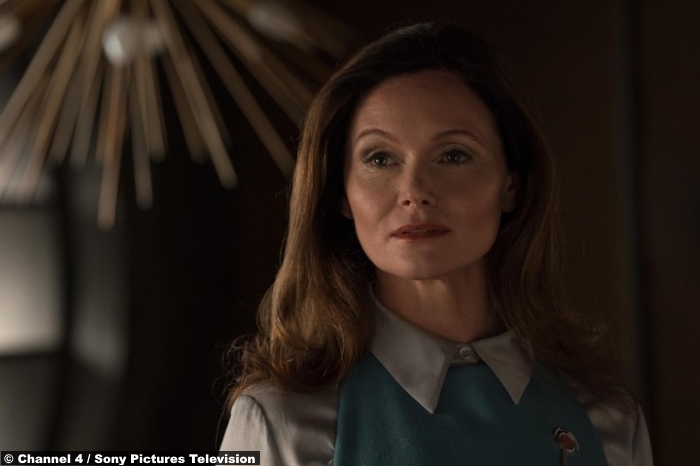 After news reaches Vera that Silas and his team have been killed on their latest mission she temporarily experiences freedom from a life that has been defined by a man that clearly doesn’t love her. The scenes between Branston and Davis, before Silas’ apparent death, are thick with unease and unspoken threats. Silas is a petty man who doesn’t even listen to Vera’s goodbye message before his fatal mission. The wrinkle comes when Silas, along with one of his men, returns home. There is an immediate difference in his behaviour, the obvious fact that he’s fine being in the same room as her, but this knew kindness towards Vera grows to the point where Vera questions whether her husband is even the same man.

His superior officer, played by the always welcome Liam Cunningham, shares these worries as video evidence of Silas’ escape reveals that two Rexorians entered the craft with before the men escaped. Suspicions then arise that the Rexorian’s have merged with the two men, leading to Silas being put on trial. That’s the gist of the story, but Human Is strengths come from the moments in which moments are allowed to breathe. The galactic war, and the energy crisis take a back seat to the new relationship that plays out between Silas and Vera. The scenes between Cranston and Davis are easily the strongest part of the episode, and Davis conveys son much malaise when alone that the thoughts of the life she could have had feel like a physical wound. 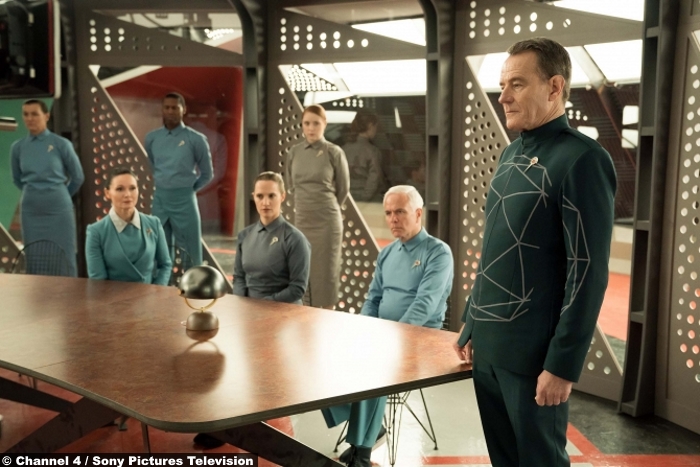 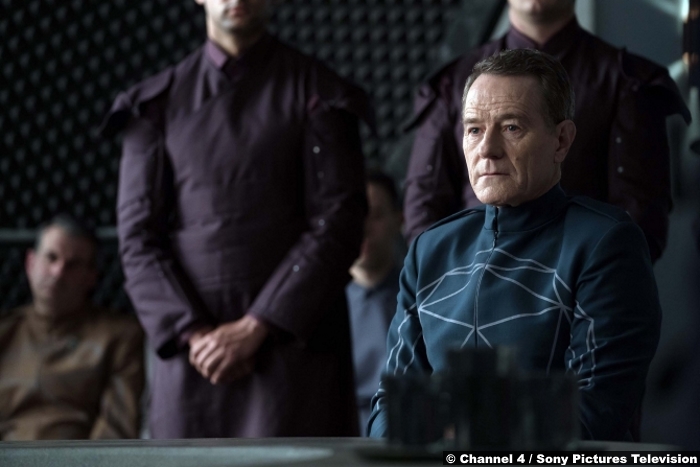 It’s not just the writing that is on point between these two characters. Director Francesca Gregorini guides our eye to body language. The separation of Silas and Vera before the mission is obvious: they don’t even sleep in the same room, and the only time they are physically close is in the context of Silas threatening Vera. Vera’s separation from her marriage, even going down to the lower levels for some dead-eyed group sex, shows a woman battering against the bars of her societal cage; her constant running on the spot providing another effective, if a little on the nose, symbol of this problem. The revelation that her marriage was arranged for purposes of procreation does more to explain their lack of connection.

When Silas returns Gregorini frames them coming closer together with each passing shot: a touch of the arm which was threatening before is affectionate now. Silas complementing Vera’s hair also suggests a mutual attraction that Vera hasn’t felt for years. Davis cleverly plays Vera as continually suspicious but also wanting to believe in her husband’s change. His obvious lust for her, backed up by the many shots of Davis’ body is enough to consolidate a sexual bond that firmly adheres to Bryan Cranston’s need to be naked on television. It’s a tender sequence, and feels like a monumental moment for their relationship. That is, until Silas is carted off by the military police to stand trail for being an alien.

While Davis convincing the court of Silas basic humanity through his willingness to sacrifice himself, to avoid her being punished for harbouring him, is a nice capper to the story, with real emotional stakes, it proves that whenever the story has to involve this future world, or the supposed alien threat, the quality dips. The trial itself is a little laughable as it seems that anyone can say anything at any time, which is madness in a court of law, it highlights how underserved the world of the episode is compared to its central relationship.

While I criticised Real Life for its unambiguous ending, the reveal that Silas really is an alien, which was completely obvious, sat better in the context of the story. His human-like compassion and the fact that he and Vera fell in love, despite the Rexorian’s reputation for being anything but lovable, speaks to the simplified view of the enemy. If the new Silas makes a good human, then the old one makes a good Rexorian, if what the humans who steal their resources say about them is to be believed. 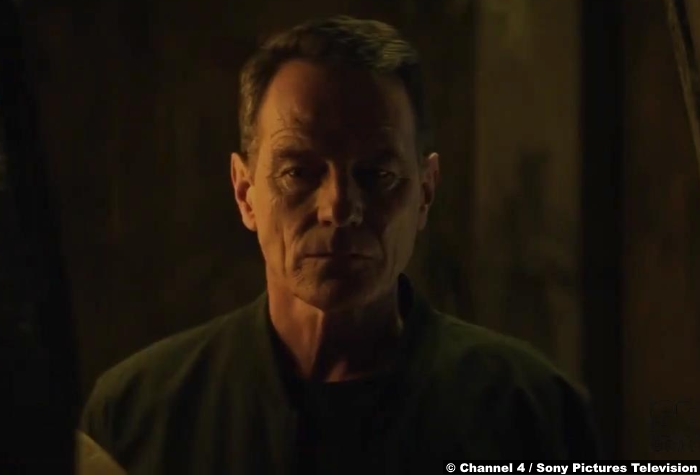 8/10 – Not everything works, but Davis and Cranston shine in an episode that serves its characters better than its setting.