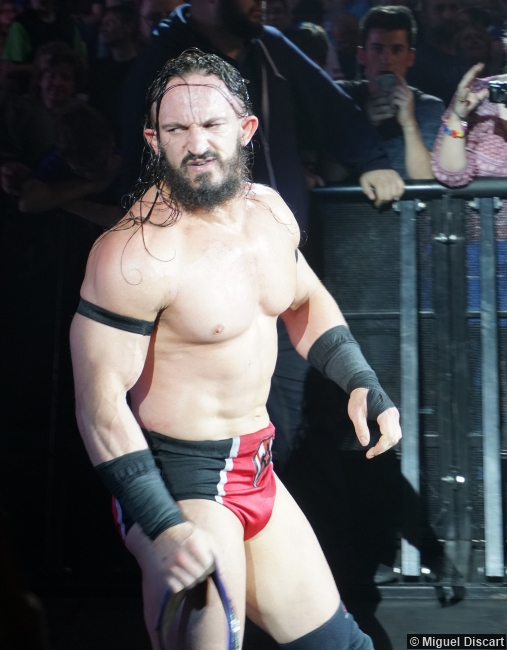 Taking One for the Team.

One night after No Mercy, the 1270th edition of WWE Monday Night RAW came to you, live, from the Citizens Business Bank Arena in Ontario, CA. One night after a milestone victory over sixteen-time former World Champion John Cena that saw Roman Reigns take everything Cena had to dish out, including the STF and a total of four Attitude Adjustments, including one off of the second rope, “The Big Dog” would earn the respect of the legendary John Cena after putting Cena down with a Superman Punch followed up by the Spear. After the match, Cena would raise the hand of Reigns before Roman left the ring all alone to a humbled John Cena. Now, less than twenty-four hours after his big win over John Cena at No Mercy, Roman Reigns would be the guest of Intercontinental Champion The Miz on Miz TV. What will Roman Reigns have to say about defeating John Cena and what’s next for “The Big Dog”?