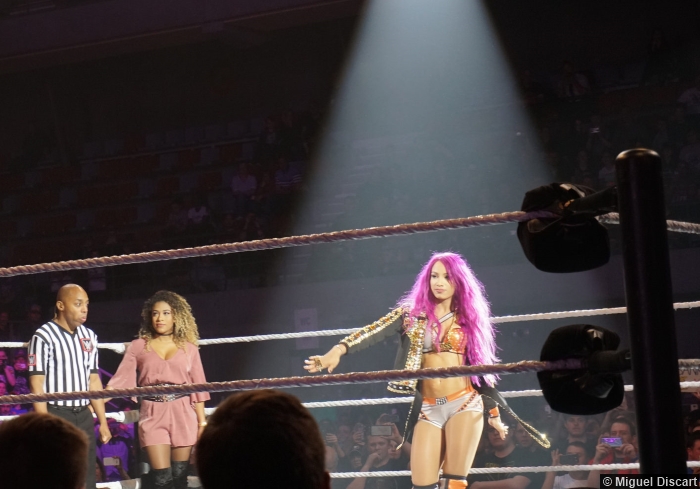 The inaugural edition of WWE Great Balls of Fire will be a RAW exclusive pay-per-view and it will come to you, live on the WWE Network, a week from this Sunday on July 9 from the American Airlines Center in Dallas, TX. As announced on this week’s RAW, the RAW Women’s Championship will be defended at the event as well as the Cruiserweight Title and a match between Seth Rollins and Bray Wyatt. Here is the updated card for Great Balls of Fire: