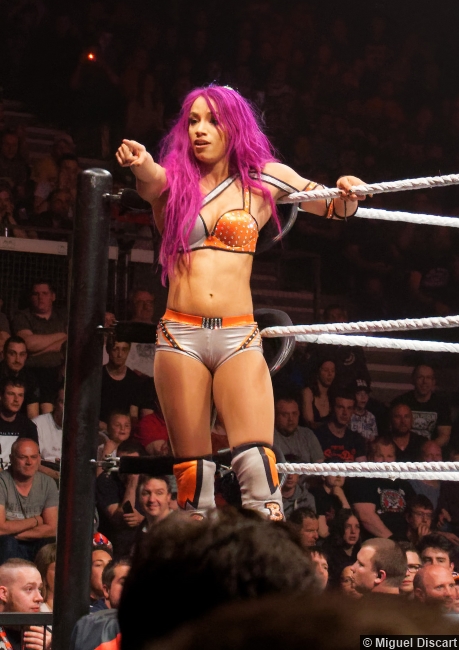 Thirteen nights before WWE Great Balls of Fire, the 1257th edition of WWE Monday Night RAW came to you, live, from the Staples Center in Los Angeles, CA. For the first time since his knock-down, drag-out brawl with Samoa Joe a couple of weeks ago, Universal Champion Brock Lesnar, along with his advocate Paul Heyman, would make an appearance in “The City of Angels”. With his Universal Title defense against Samoa Joe coming up at Great Balls of Fire, will we see another brawl break out between “The Beast” and “The Destroyer”? Also, after Braun Strowman made his surprise return to RAW last week to, not only cost Roman Reigns his match against Samoa Joe, but further lay waste to “The Big Dog” before challenging Reigns to an Ambulance Match at Great Balls of Fire, what else does “The Monster Among Men” have in store for Roman Reigns? How will Roman Reigns respond to Braun Strowman’s surprise re-emergence?