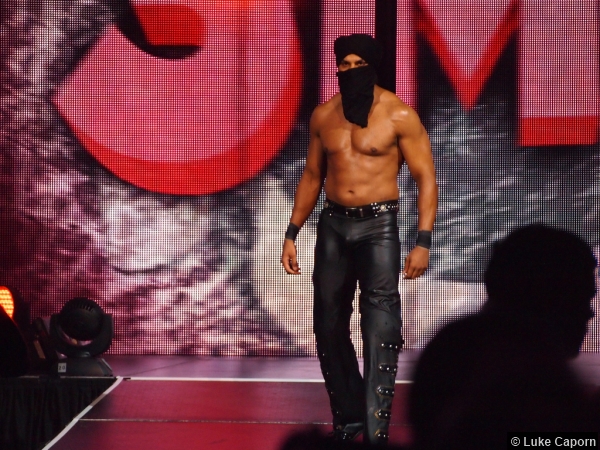 Twelve nights before Backlash, the 925th edition of WWE SmackDown LIVE came to you from the O2 Arena in London, England. As the blue brand heads over to London for SmackDown LIVE, the world is still reeling from the conclusion of last week’s SmackDown LIVE when Kevin Owens not only defeated Chris Jericho to win back the United States Title in the main event, but Owens did everything in his power to try and end the legendary career of his former best friend by repeatedly targeting the head of “Y2J”, savagely beating Jericho before placing a steel chair around Jericho’s head and sending Jericho into the ring post, leaving Jericho lying on the floor, screaming and holding his head as Kevin Owens walks to the back, proud of taking out Chris Jericho. Now that he is once again the United States Champion, Kevin Owens must turn his attention to Backlash in less than two weeks where the self-proclaimed “Face of America” will defend the United States Title against “The Phenomenal” AJ Styles. What will be the fallout of Kevin Owens’ heinous assault on Chris Jericho last week? How will AJ Styles look to get the better of the champion ahead of their upcoming title match?