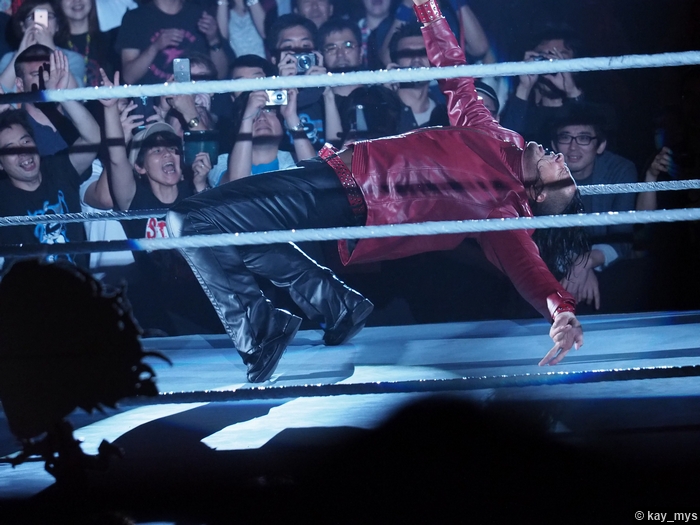 Who do you want to see become “Mr. Money-in-the-Bank”? Post your comments in the box below.