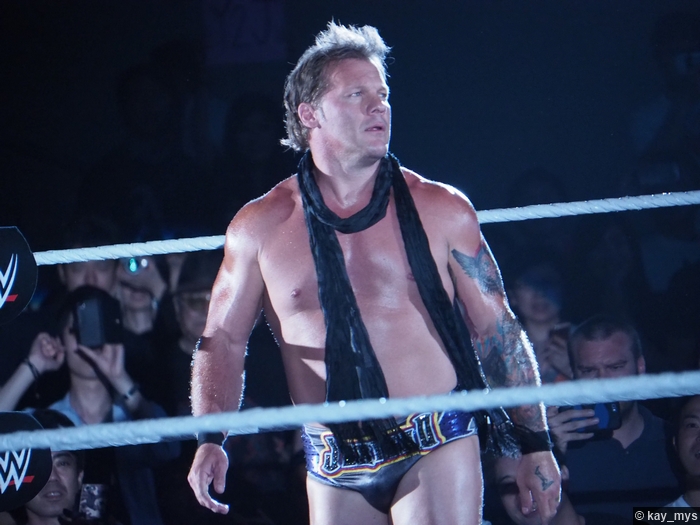 The 1246th edition of WWE Monday Night RAW came to you, live, from the Nassau Veterans Memorial Coliseum in Uniondale, NY. As WWE Chairman Mr. McMahon put it last week, “it’s time to shake things up again” and that is exactly what would happen on RAW as the first night of the Superstar Shake-Up would see new RAW General Manager Kurt Angle and SmackDown LIVE General Manager Daniel Bryan negotiate trades and other deals that would swap the Superstars of RAW and SmackDown LIVE! Who will find a new home on RAW? Could Monday nights become the new home of Superstars like AJ Styles, Bray Wyatt, Luke Harper, Baron Corbin, Dolph Ziggler, Alexa Bliss, Carmella, or perhaps even WWE Champion Randy Orton? Which Superstars from RAW will be going to SmackDown LIVE? Could names like Finn Balor, Seth Rollins, Samoa Joe, Sami Zayn, Sasha Banks, Charlotte Flair, or Universal Champion Brock Lesnar be sent to the blue brand? One thing is for certain, the foundation of WWE will certainly be shaken to its core on RAW with the Superstar Shake-Up.