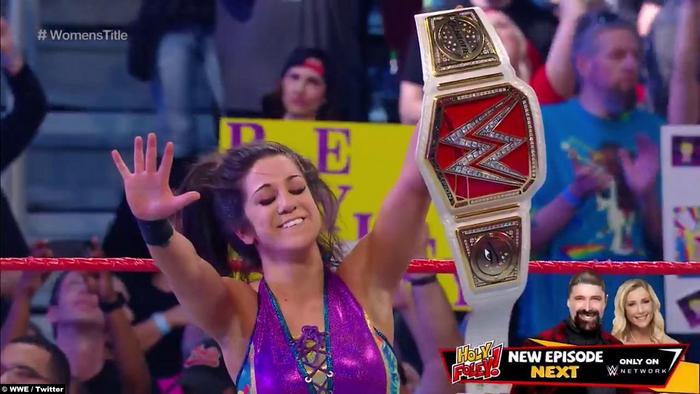 The 1238th edition of WWE Monday Night RAW came to you, live, from the T-Mobile Arena in Las Vegas, NV. Less than three weeks before Kevin Owens has the toughest title defense of his WWE career at Fastlane when he defends the WWE Universal Championship against Goldberg, Kevin Owens’ best friend Chris Jericho would present the first ever Festival of Friendship on RAW as Kevin Owens and Chris Jericho would celebrate their best friendship live in Las Vegas. Also on RAW, after Bayley came up short in her RAW Women’s Title match against Charlotte Flair at the Royal Rumble, Bayley would get another shot at the gold as Bayley would challenge Charlotte Flair for the RAW Women’s Championship. Can Bayley win her first RAW Women’s Title on RAW or will Charlotte Flair prove that Bayley just isn’t on her level?