Review: LEGO Batman is the most purely fun DC movie ever made.

Three years ago, almost to the day, I was dragged to the movie theater to take my kids to see “The LEGO Movie.” I knew nothing about it; I cared even less to find out any details or even read reviews. I expected a half-baked waste of film based on a whored-out property aimed at kids with the lowest common denominator of “entertainment” on display. I expected Trolls, or Alvin and the Chipmunks, or the Smurfs.

Instead I got the most pleasantly surprising movie of 2014. The LEGO Movie had wit, heart and the perfect balance of laughs for kids that adults could enjoy and laughs for adults that kids could enjoy. It also had one of the most surreal, ballsy and—in hindsight—perfect endings to a movie about blocks that kids use to build stuff with.

Three years later, Warner Bros. has finally released a sequel, though it’s only a spiritual successor. The scene-stealer of the 2014 film has been given his own movie and other than the transcendent The Dark Knight, it’s maybe the best Batman movie ever made. 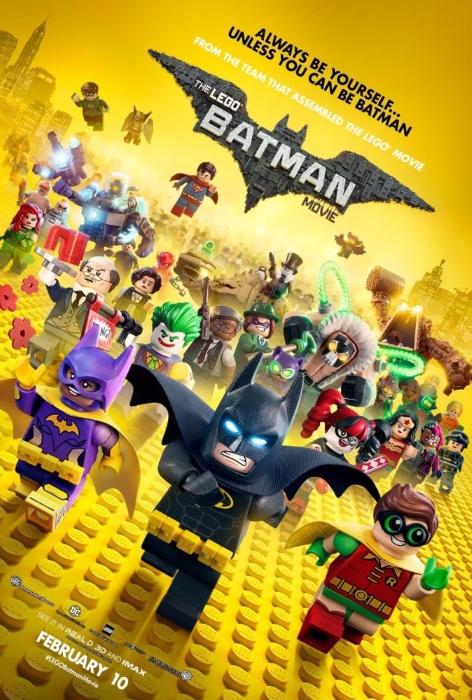 Unlike The LEGO Movie, there are no existential philosophical ruminations to consider, nor is there a surreal, dimensional-shattering third act. It has meaning to its plot, though, and Batman undergoes more personal character development in the span of this one movie than he does in any of his live action films combined. The fact that said development is bookended by Michael Jackson’s opus “Man in the Mirror” is just the most smile-inducing cherry on top thing there could ever be in a movie.

Also unlike The LEGO Movie, this is much more of a traditional film, albeit one that uses every trick in its arsenal (including some delightful callbacks and cameos) to works its magic. That’s not to say it’s so traditional that it becomes boring or even predictable. There are plenty of surprises in store for fans young and old, and by the third act the movie almost becomes a LEGOized tribute to some of film’s classic properties.

But gags and cameos can only go so far. If the plot is lacking there’s not enough easter eggs you can throw out there that can save it. Fortunately LEGO Batman has a surprisingly thoughtful story to tell. 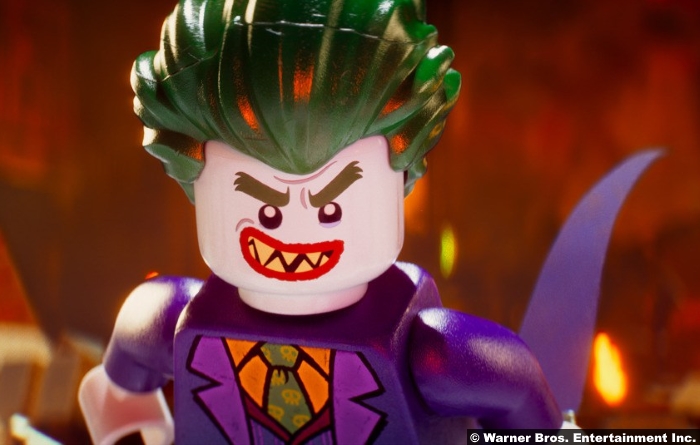 Without spoiling anything past the first act, the major thrust of the movie is that The Joker wants to prove to Batman that he’s the Caped Crusader’s number one villain and, in a twisted way, means “more” to Batman than any other foe in his rogues gallery. Batman however refuses to acknowledge anyone as meaning anything to him, good or bad. He’s the ultimate loaner. Yes he’s the same vain, cocky and endlessly self-promoting hero he was in The LEGO Movie, but here his character is fully explored.

The movie’s central theme seeks to answer the same question that every Batman movie for almost thirty years has considered: How does the death of his parents affect Bruce Wayne? Tim Burton answered that question in Batman 89 with “it made him go half-insane.” Joel Schumacher answered it in Batman Forever with “it haunts him like a nightmare.” Bruce Timm’s answer for that question was “it compels him to seek vengeance on every other criminal he meets.” And Chris Nolan’s answer was “it drives him to be a vigilante guardian.”

In LEGO Batman, the answer to how the death of his parents affects him is “it makes him terrified to open up to any potential new family.” 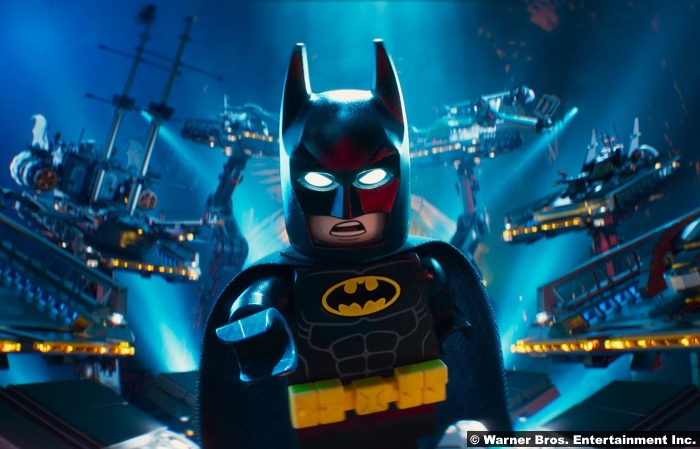 That’s not an angle that is often explored with the second-oldest comic book superhero and arguably the most examined comic book character of all time. It’s a very vulnerable characterization, which is risky considering the subject matter and the nature of this movie. But credit is due to the films writers (of which there were five) who chose to use the bright and colorful world at their disposal to offer up genuine character development and growth. Batman has to learn to work together with Gotham’s commissioner, his butler Alfred and his new sidekick Robin. As he does, he comes to be a better man for it, just like Michael Jackson dreamed for all of us.

Like The LEGO Movie, this film could have easily rested on its own gimmick and not taken any chances, but instead it shot for the moon (not only with big and zany ideas, but with wearing its heart on its sleeve) and turned “a good idea for a kid’s movie” into “a great movie for all ages.”

Don’t be fooled, though: This is not a weepy drama. This is the most purely “fun” movie based on a DC character ever made. Granted, the LEGO brand and the fact that it’s animated allows it a little more liberty and a little less studio oversight than the live-action films receive these days, but regardless of how and why the film’s creators were able to pull it off, they pulled it off: It’s a blast from start to finish. The first act was almost overloaded with gags both visual and written, but then the laughs settle down to let the plot take over (and even then the movie never ceased being funny). Only one or two jokes failed to land with thirty-two year old me but everything was a hit with my kids (and with the crowded theater full of families).

If this isn’t the start of an entire sub-franchise of DC movies, Warner Bros. will be throwing money away. 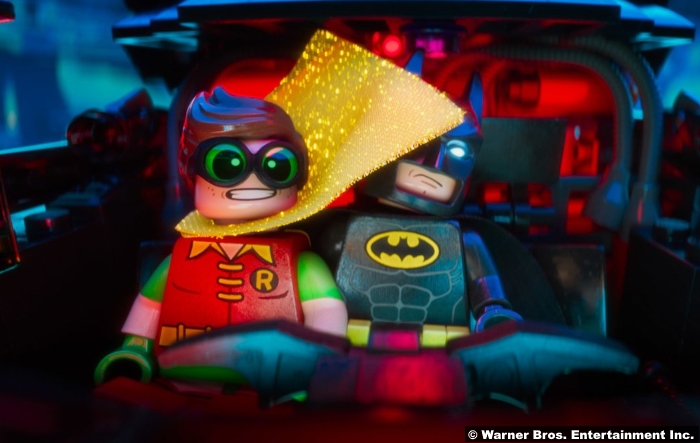 9/10 – The movie’s not going to be remembered as significantly as The LEGO Movie will be in years to come, but it’s the most fun that’s had with Batman since Adam West donned the blue and grey spandex fifty years ago.

Have kids? Must see.