“Needs more Barb,” a friend commented as the Riverdale season began. She was referring, of course, to Stranger Things’s Shannon Purser, who was due to appear on Riverdale as Ethel. (That’s the trouble with a comic property that was born nearly a century ago–the names are kinda out of fashion now.) Well, those of you who had similar sentiments were in luck this week, as Ethel made her first appearance. Not in luck? Ms. Grundy in the future. But that’s, you know, still in the future so instead, we’ll focus on this week’s unlucky in lies: the gross boys of Riverdale’s football team. 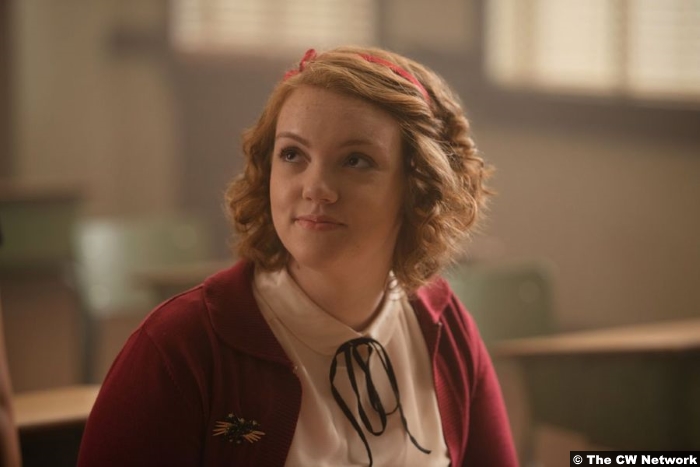 This week it starts to hit the kids that Riverdale is not the picture-perfect place they thought it was. And while that might seem like a place of impossible privilege, again–they’re kids. Yes, they’ve all faced challenges before, but murder is on a different level. So Jason’s death is like the ear Jeffrey finds in Blue Velvet–a nasty signal that all is not well in our beautiful town. Thankfully, I don’t think there’s a Frank Booth analog in Riverdale, although that would be amazing. [Can we start a campaign to get Dennis Hopper on Riverdale in any case?]

Anyway, Betty decides to revive the ol’ Riverdale High newspaper so she and Jughead can get all Woodward and Bernstein on this murder. Before she can get too involved, though, she’s distracted by Veronica’s becoming the butt of a football team joke. It seems the fine young cannibals of the team like to award each other points for hooking up with girls or just saying they hooked up with them–it’s not a very scientific system. After a date with football player Chuck, Veronica shows up on the ‘gram as the recipient of a “sticky maple,” whatever that is [I can guess what that is]. Although Veronica’s first instinct is to burn down Chuck and anyone else she deems guilty, Betty argues for patience. It’s Betty who finds Ethel and digs up that this is part of a pattern, that the lunkheads on the team are awarding points for hooking up with the “new girl,” the “big girl,” and so forth. It’s the evidence in print that sets Betty off for vengeance. She’d been thinking of going about this the “right” way, by writing an expose, but then she saw her sister’s name in the bang book.

And speaking of Jason, despite the dramatic ending last week, the guiltiness of Cheryl is pretty much handwaved this week, as we learn that she and he faked his disappearance so he could run away. Her guilt is over lying and keeping a secret, basically, so… 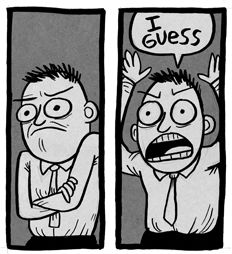 Betty and Veronica, with an assist from Riverdale’s other young ladies, launch their revenge plan, which is supposed to involved embarrassing Chuck on camera and getting him to admit that the bang book is full of lies. And that’s how it goes–they shackle Chuck into a hot tub, get the confession recorded, and then, oh, Betty kind of dissociates. She’s come out in a wig, first of all. Then she starts demanding that he apologize for “ruining” Polly–yikes–and she starts saying “me” instead of her sister’s name. Then she’s pouring maple syrup on him and cranking up the temperature of the hot tub and it is more than a little unnerving. Thank God Veronica is there to jerk her back from the edge, but my goodness–what on earth happened with Polly? 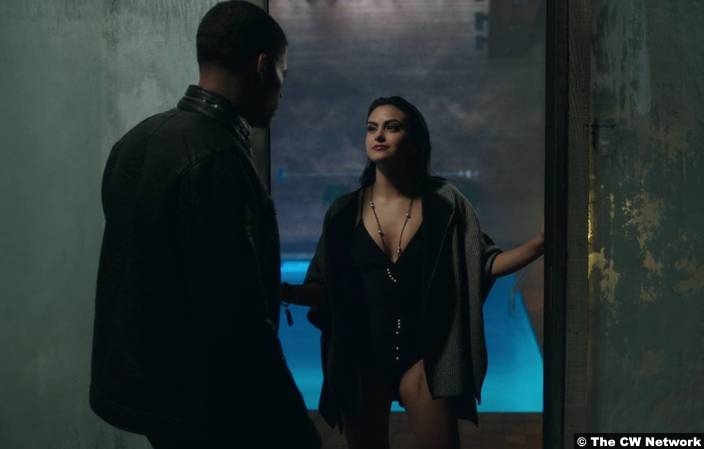 That isn’t made explicit this week, but whatever it is, Cheryl apologizes to Betty for Jason’s part in it and they burn the book together. It’s a lovely moment. [By the way, Chuck’s confession is made public and he’s kicked off the team, along with several other members.] Another lovely moment is when Josie explains the origin of her band’s name to Archie. You see, they’re the Pussycats because they have to “claw our way into the same rooms that you can just waltz into.” Archie’s like, yeah, I get it–someone called me carrot-top once. Like, I know I talked about their privilege already, but Archie is just so clueless in this scene. I would feel more enmity for him, but again, he’s a teenager and he is under the strain of his secrets. 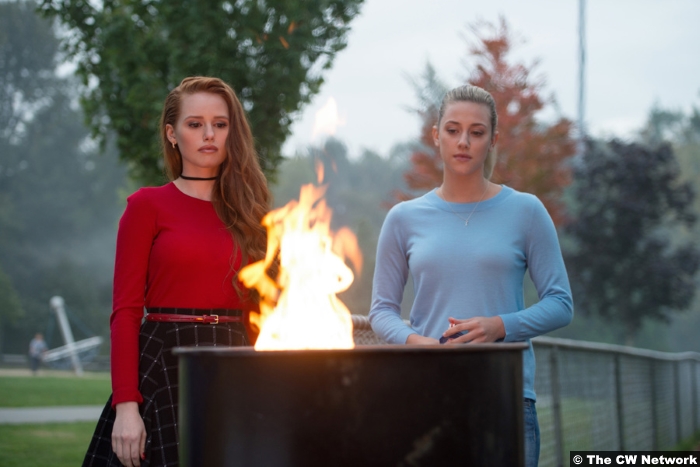 And speaking of those, he gives one up this week. Specifically, he tells the Sheriff that he was at the river on the 4th. His excuse is that he was working on his music, btw, and hilariously, he was there only with his dog. While he’s telling him that, Jughead tracks down the source of the gunshot: survivalist scout master (???) Dilton Doiley (Major Curda), who was teaching his young proteges to shoot. He hasn’t come forward because it was not legal shooting. He doesn’t want the Blue and Gold to publish it, either, so he offers up a little quid pro quo in the form of a “juicy” detail: he saw Ms. Grundy’s car at the river that day. Dun dun DUN!

Adult roundup: Penelope Blossom (Nathalie Boltt), Jason and Cheryl’s mother, slapped the taste out of Helen Cooper’s mouth because she published Jason’s autopsy results. Helen was awful to Hermione for no reason. Helen was awful, in general. If she ends up dead, I won’t be surprised. Ms. Grundy broke up with Archie, but not really. Fred Andrews (Luke Perry, whom I can’t believe I haven’t mentioned yet) grounded Archie for various reasons, but then talked to Ms. Grundy about Archie’s talent and ended up building him a soundproofed room. It’s ostensibly for making music, but it’s also great for murder.