A young boy’s parents are murdered in one of the most corrupt cities in the world, and he’s left an orphan consumed by a need to make the pain of watching his parents die go away. He wants revenge, but he’s just a boy. But someday, after years of training himself to be physically and mentally strong, he will become something more than just a boy or a man. He will become a symbol that strikes fear in the type of people who were responsible for killing his parents. Though he will never get revenge for his own parents’ deaths, he will fight behind a mask for justice for those who desperately need it. 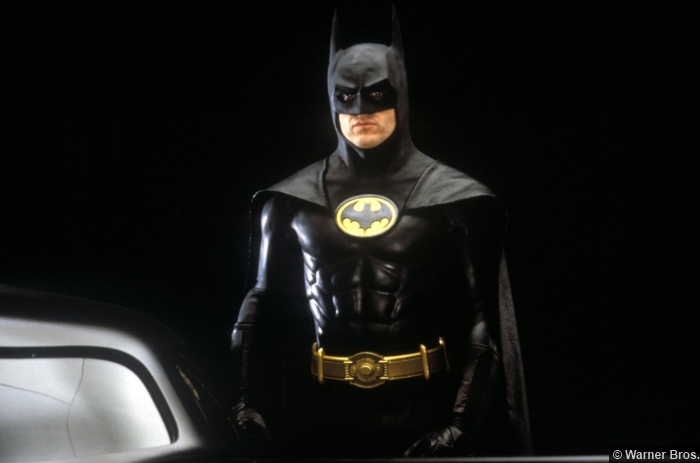 I was seven years old when my dad brought home a VHS movie rental of a movie by film director Tim Burton called Batman. After watching it, I was hooked. Soon, I had Batman toys, was watching the old Adam West Batman television show, eagerly awaiting the release of Batman Returns, and never missing an episode of Batman: The Animated Series. As a lifelong fan of the Caped Crusader, it’s interesting to see how the stories of Batman evolve in the variety of mediums in which he appears. Of course, the origin always stays the same. It’s what drives him to become a vigilante, after all. But each story contains its nuances. The Batman film franchise that began in 1988 quickly lost its grasp of what makes Batman a great story with Batman Forever and the nightmare that was Batman and Robin. Somebody on set must have forgotten to tell George Clooney that Bruce Wayne deepens his voice to disguise it when he dons the Batman mask. 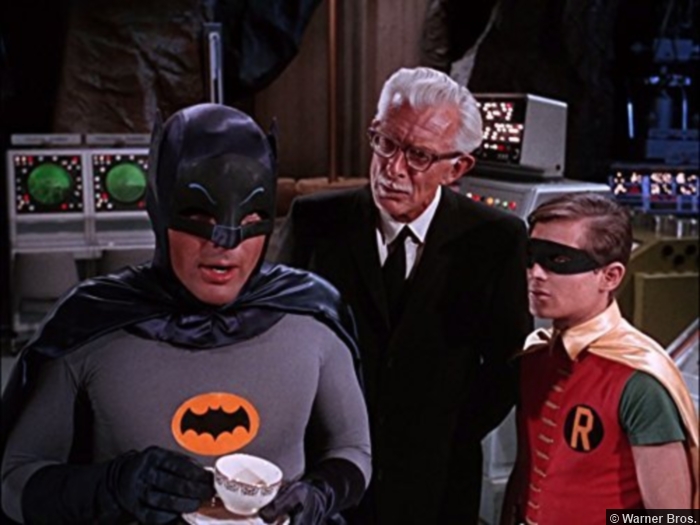 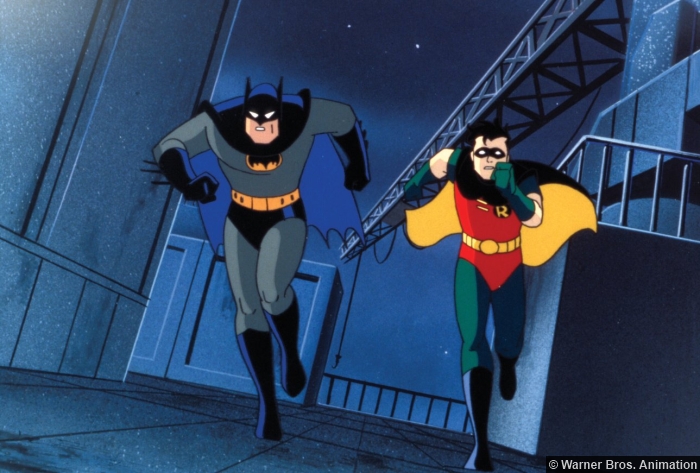 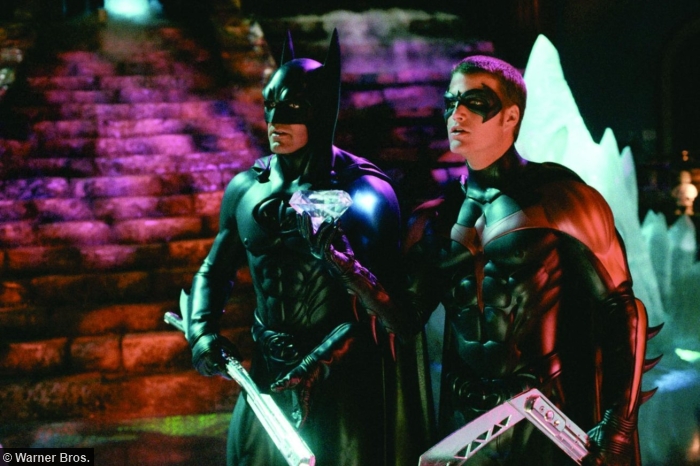 Batman and Robin was essentially the end of the film franchise until Christopher Nolan rebooted the franchise in 2005 with Batman Begins. The whole approach of the Dark Knight trilogy seemed to be to make the Batman story grittier and more realistic. As a trilogy of films, Nolan’s take on Batman told a story about a hero consumed by the desire to protect Gotham City, a city he loves and wants the best for. Nolan’s Batman seemed to make Gotham feel like a character people could identify with all its own. 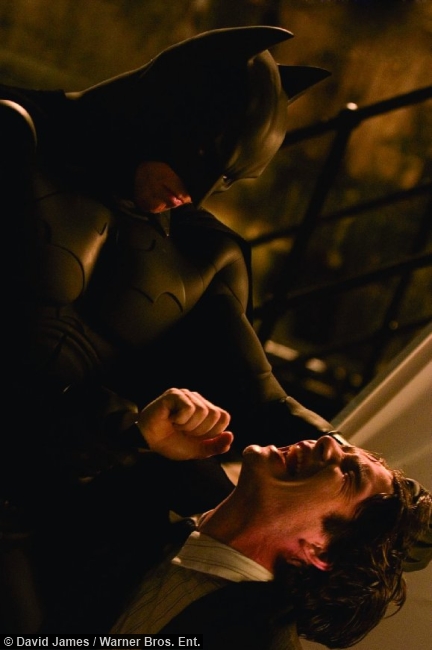 The Dark Knight Rises marked the end of the Nolan-era Batman films, but Batman lives on in the upcoming Man of Steel sequel Batman v Superman: Dawn of Justice, in which Ben Affleck will be donning the Batman costume. 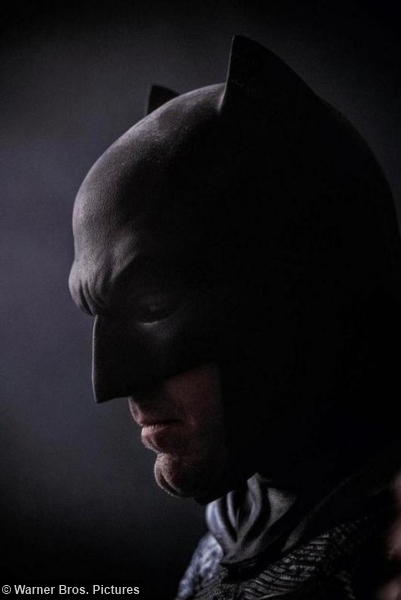 On television, the concept of the corrupt city Batman loves and wants to reform is explored in Gotham, an origin story that focuses on the city that gives birth to Batman and his myriad of villains, such as The Riddler, Penguin, and Catwoman. Set when Bruce Wayne is still a boy, having just witnessed the murder of his parents, Gotham follows popular Batman characters such as Jim Gordon, Oswald Cobblepot (Penguin), and Edward Nygma (The Riddler) as they are shaped by the corrupt nature of Gotham City. While Batman himself isn’t present because he hasn’t grown up yet, it is fun to see a young Bruce Wayne beginning to explore what it would mean for him to fight for justice. 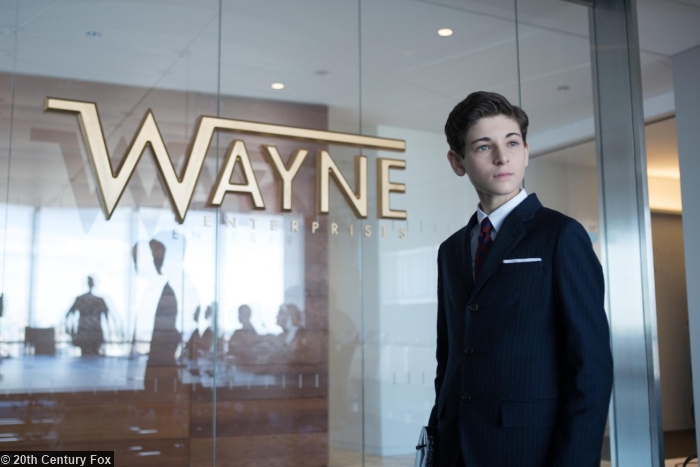 Of course, any mention of the Batman story wouldn’t be complete without mention of the medium from which he originated: comic books. For decades DC Comics has continually rolled out new stories of Batman, with some of the most memorable being Alan Moore’s The Killing Joke, a haunting exploration of the Joker’s origin story, and Frank Miller’s The Dark Knight Returns, the story of an aging and long-retired Bruce Wayne donning the Batman mask once again to fight crime in Gotham City. 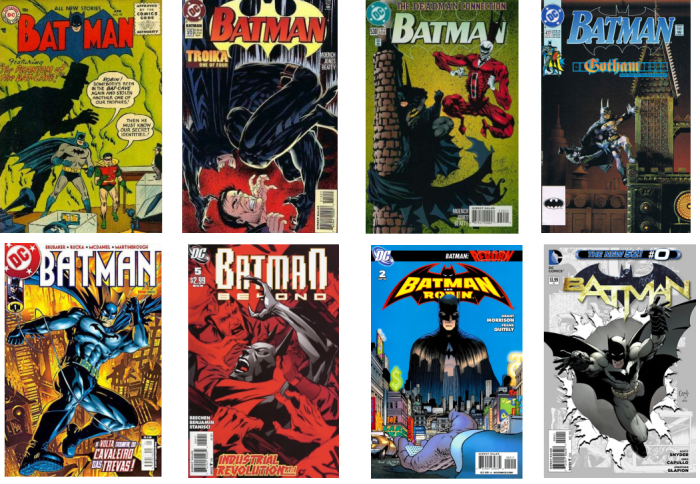 In recent years, one of the most imaginative and interactive takes on the Batman story has been the Batman: Arkham series of video games. The first game, Batman: Arkham Asylum, was released in 2009 for Playstation 3, Xbox 360, and PC and quickly became popular with fans of the superhero. Arkham Asylum features a story centered on Batman trying to stop the Joker from destroying Gotham City after he gains control over the famed Arkham Asylum. Batman faces a number of villains, such as Poison Ivy, Scarecrow, and Bane, in this popular third-person game. This was followed up in 2011 by Batman: Arkham City. In this game, set a year after the first game, Arkham Asylum has been expanded to take up a large section of Gotham. Batman becomes a prisoner of Arkham City and must simultaneously fight against a plot by Hugo Strange to eliminate everyone in Arkham City and stop the Joker from spreading a lethal disease to everyone in Gotham. This game was applauded for its narrative force. Following a prequel (Arkham Origins) set several years before Arkham Asylum, it was soon announced that Rocksteady, the game development studio responsible for the Arkham series, was planning a fourth and final game, which would complete the narrative trilogy begun with Arkham Asylum. 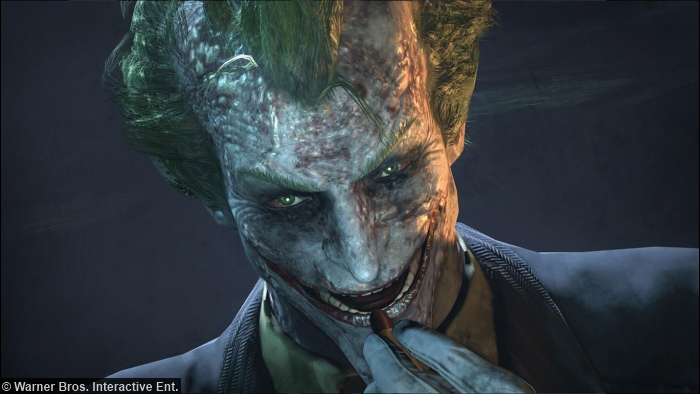 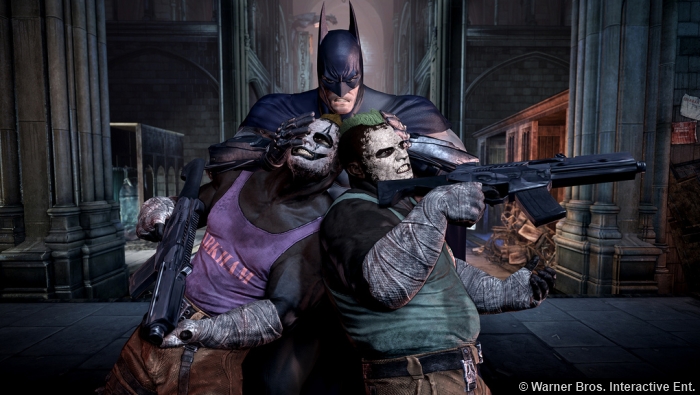 Batman: Arkham Knight is set to release on the latest generation of consoles and PC on June 2, and it is a high-concept conclusion to the Arkham series. After the death of the Joker in Arkham City, Gotham has become a much safer place to live, giving Batman a lot less crime to fight against. Against this safe backdrop, however, Scarecrow unites some of Batman’s most famed villains, such as Two-Face, the Penguin, and Poison Ivy, in a single pursuit to kill Batman once and for all. After managing to have the citizens of Gotham evacuated, leaving only the criminals remaining to inhabit the city, the villains make Gotham their playground of destruction, luring Batman into a fight for his life. The game is even more interesting with the introduction of a mysterious new villain to the Batman universe called the Arkham Knight. The Arkham Knight looks like a mechanically upgraded version of Batman, and he’s a formidable foe for Batman. 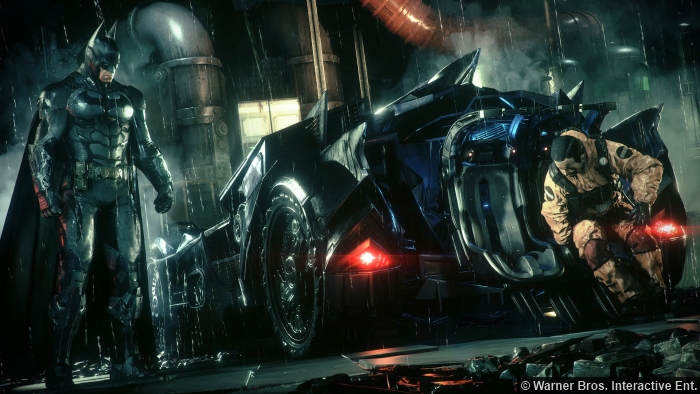 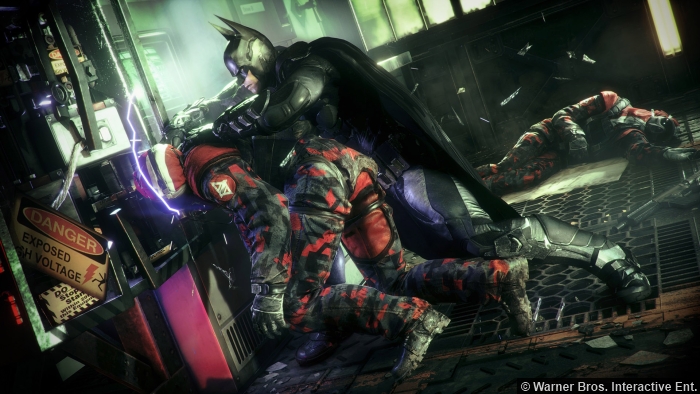 What makes this game intriguing is the mystery surrounding the Arkham Knight. Rocksteady hasn’t revealed the new villain’s identity behind the mask, but it’s clear that he has some sort of past connection Batman and knows a lot about Batman. Working for Scarecrow, the Arkham Knight seems to be singularly focused on killing Batman. One of the early quotes released from the game is in response to the Riddler asking why the Arkham Knight hates Batman so much. His reply? “You could never understand.”

Whoever the Arkham Knight is, Arkham Knight looks to be one of the best video games to come out in a while, and not just as a superhero-themed game. Featuring many of the gameplay elements that made the first three games in the series popular, as well as a uniquely compelling story that unites Batman’s greatest foes, Arkham Knight will be the game everyone is talking about when it releases in June.