Review: A CURE FOR WELLNESS gets worse as it goes on (and on)

I spent the better part of my day debating whether to see A Cure for Wellness or The Great Wall. Both movies opened this weekend, both are major releases and both have critics divided. In the end I went with A Cure for Wellness…but I suspect that either decision would have been the wrong one.

I should have stayed home. 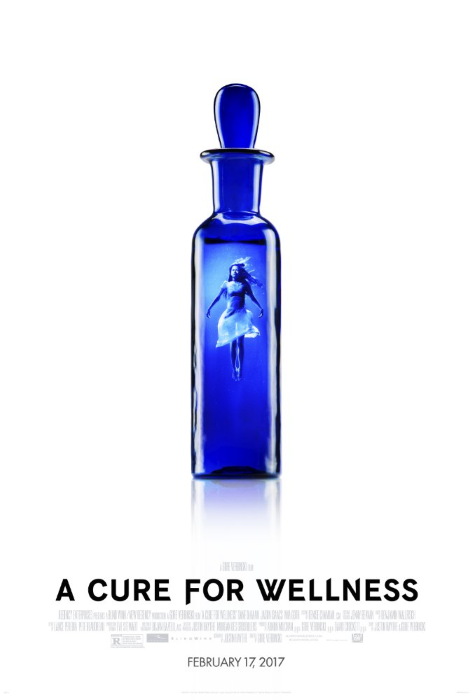 Twentieth Century Fox was forced to apologize when their viral marketing campaign for the movie took a turn for the worse. Some people failed to realize that the made-up newspapers Fox was tweeting about featured made-up headlines (such as “Trump outlaws all vaccinations”). The frenzy the marketing gimmick stirred up was short and sweet and ultimately harmless. If only the movie had followed suit.

Put simply, A Cure For Wellness is a movie which overstays its welcome. It’s not just that it’s too slow to be a thriller or that it’s too dull to be a horror. It is certainly both of those things, but those are forgivable sins for the most part, if there’s enough good in other places to make up for it. 2015’s Crimson Peak was a “horror” movie throwback to the era of character-and-plot-driven ghost stories; it wasn’t particularly scary and was often a little too slow to offer much tension. Despite that, it still received a respectable 7/10 score from this site due to it being well-made and well-intentioned with some good acting and a few nicely-shot set pieces. 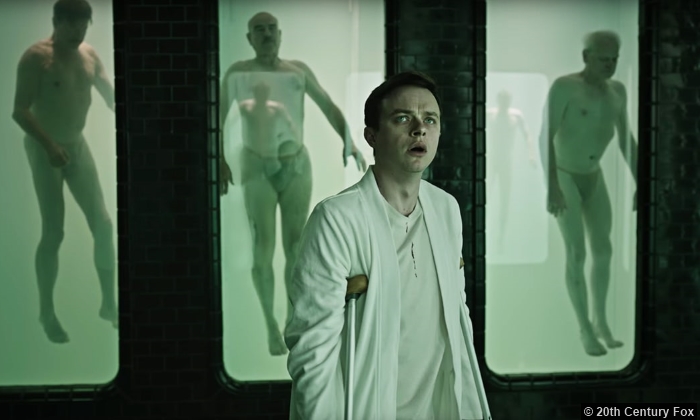 A Cure For Wellness offers none of those things. Its three principal characters are dull, uninteresting, cardboard cutouts that do nothing to make you root for them, root against them, or anything in between:

The protagonist—played by Dane DeHann—offers nothing in his performance to make you either sympathize with his terror or pull for him to overcome it. He’s supposed to be a junior executive trying to work his way up to being a major player in his Wall Street company, but anytime the script calls for him to be a snarky, no-nonsense business guy he comes off as a boy pretending to be his dad. In addition, he’s an idiot. There are a dozen opportunities for him to nope on out of the sanitarium, leave the town it resides in and never look back. There are a dozen other clues that point to that place being “bad” in every movie sense of the word, and yet he keeps hanging around. It’s not spoiling anything to say that there’s something “bad” about the water they’re serving there; every trailer and commercial shows the same shot of a little squirmy worm stuck to the side of a drinking glass. Yet he keeps drinking the water. He keeps turning to the obviously evil doctor for help. He keeps. hanging. around.

The antagonist—played by the usually-stellar Jason Isaacs—drones on and on in a monotone Swedish accent for three-quarters of the picture before suddenly turning into a hammy knockoff of Red Skull from Captain America. His role in the story is the great mystery that ties in with the big question of “what is happening in his so-called “sanitarium?” The mystery’s answer is not revealed until the final twenty minutes of the picture, but darn it if you don’t figure it out—almost perfectly—a good half hour before that.

The mysterious female character who is caught in the middle between those two men is likewise an empty blob of nothing. Like Isaacs, she rarely raises her voice or shows any life behind her eyes. Part of that is demanded by the plot, but part of it is also a failure to give the actress—Mia Goth—anything to work with. There’s one intense scene in the climax of the picture where she shows potential as an actress, but it’s fleeting and only will frustrate you as you consider how much the movie could have been improved had she and the other two leads been given a better story to act in. 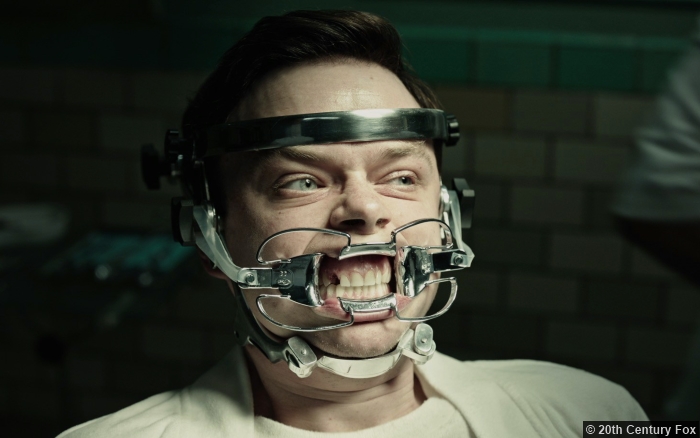 Instead of an engaging plot, with twists and turns and genuine surprises, A Cure For Wellness runs out of story after ninety minutes. Had the film been wrapped things up in an hour-and-a-half it might have moved along with enough determination and pep to help the audience forget how uninspired the three primary actors are. Instead, after ninety minutes, the movie is just. getting. started.

It’s after ninety minutes that the movie finally moves out of the “ooh that’s creepy, right? I wonder what that’s all about…” phase to the “oh no he’s in trouble now; turns out this place really is a house of horrors!” phase. That lasts for another thirty minutes while the movie offers up some of its grossest visuals yet. But try as it might to shock and disgust you into feeling something, you end up just staring at gore with no attachment to anyone or anything.

And then, after thirty minutes of that, and after a full two hours of tedium, the movie still has another thirty minutes to wade through, while the protagonist figures out the secret that you guessed almost an hour earlier. This will be you while the final action scene rages on:

Incidentally, the run-time for the movie is two hours and twenty six minutes, exactly the length of Stanley Kubrick’s masterpiece of tension, The Shining. But where The Shining keeps you glued to the screen—mesmerized both by Nicholson’s decent into madness as well as the bizarre sights of the Overlook Hotel—A Cure For Wellness fails to capture your attention for more than a minute or two, and just drags endlessly, tediously, toward its finish line. The Shining was a two-and-a-half hour movie that feels like it lasts half that. A Cure For Wellness is a two-and-a-half hour movie that feels like you’re watching Heaven’s Gate. 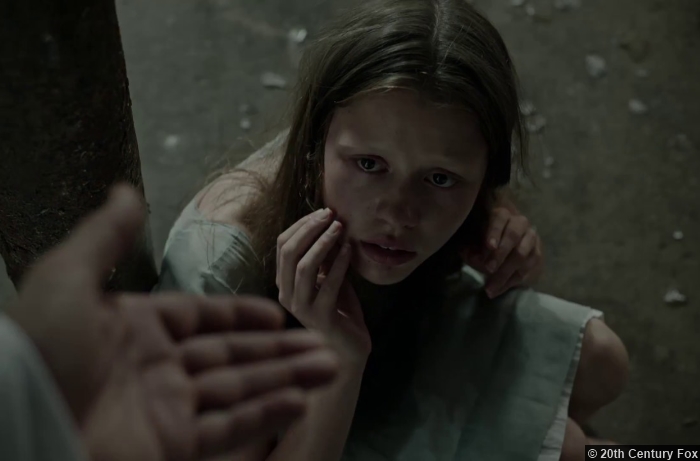 2/10 – This movie wants so badly to be “part Shutter Island, part The Shining” but what those movies offered, which this one does not, is entertainment.