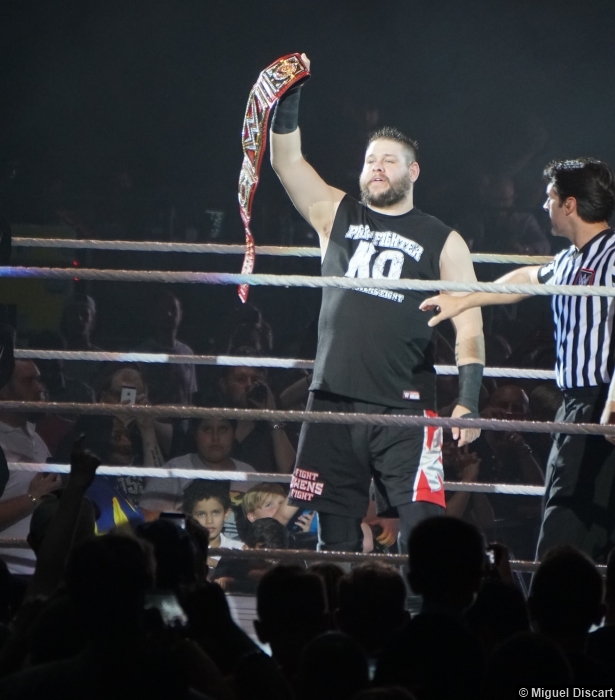 Thirteen nights before the Royal Rumble, the 1234th edition of WWE Monday Night RAW came to you, live, from the Verizon Arena in Little Rock, AR. Before he joins twenty-nine other competitors in the Royal Rumble Match with the winner getting a main event match at WrestleMania for either the WWE Universal Championship or the WWE Championship, “The Beast” would return to RAW as, for the first time since his shocking loss to Goldberg in one minute, twenty-six seconds at Survivor Series, Brock Lesnar, along with his advocate Paul Heyman, would make an appearance on RAW! What will Brock and Heyman have to say regarding Lesnar’s loss at Survivor Series? Will “The Beast” have a message for Goldberg, who will also be a part of the Royal Rumble Match?