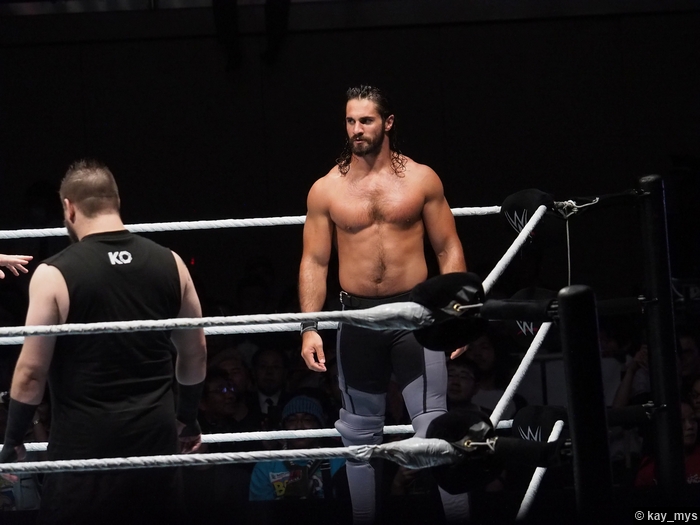 The 1220th edition of WWE Monday Night RAW came to you, live, from the Oracle Arena in Oakland, CA. Last week on RAW, Seth Rollins was finally able to get a measure of revenge on WWE Universal Champion Kevin Owens and Owens’ best friend Chris Jericho when Rollins cost Jeri-KO their match against RAW Tag Team Champions The New Day. After the match, Kevin Owens would watch from the ramp as Seth Rollins planted Chris Jericho with the Pedigree in the middle of the ring with the WWE Universal Champion not moving an inch to help his best friend. Now, with a rematch for the WWE Universal Championship set for WWE Hell in a Cell in three weeks, what else will happen between Kevin Owens and Seth Rollins on RAW? Also on last week’s RAW, the night was main evented by a stellar match for the RAW Women’s Championship that saw Sasha Banks avenge her loss to Charlotte at SummerSlam as “The Boss” defeated Charlotte to become a two-time RAW Women’s Champion! With a rematch for the RAW Women’s Title looming at WWE Hell in a Cell, will we see a confrontation between the new champion and the former champion on RAW?