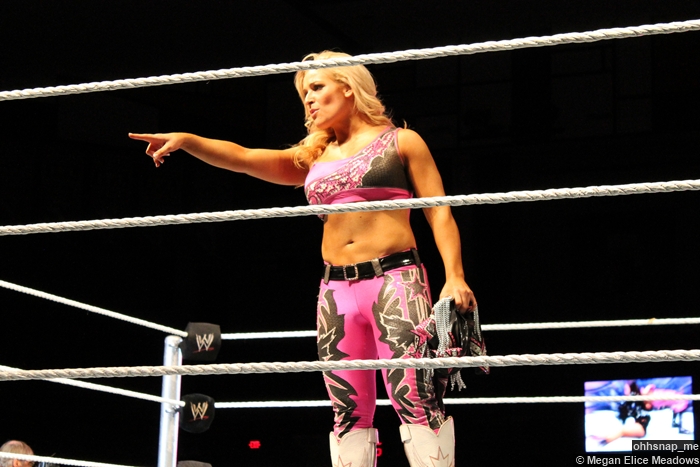 A Prelude to Submission.

Six nights before Extreme Rules, the 1199th edition of WWE Monday Night RAW came to you, live, from the Greensboro Coliseum Complex in Greensboro, NC. In a rivalry that has become intensely personal in recent weeks, Roman Reigns will defend the WWE World Heavyweight Championship against AJ Styles in an anything goes Extreme Rules Match this Sunday at Extreme Rules. However, before these two proud Superstars collide over the richest championship in WWE, champion and challenger would have one last confrontation on RAW as the WWE World Heavyweight Champion and the #1 Contender will be in the same ring at the same time just days before their Extreme Rules title match. Will things remain civil between Roman Reigns and AJ Styles or will we see tensions boil over before Extreme Rules? What will happen when Roman’s cousins The Usos face AJ Styles’ friends Luke Gallows & Karl Anderson on RAW?