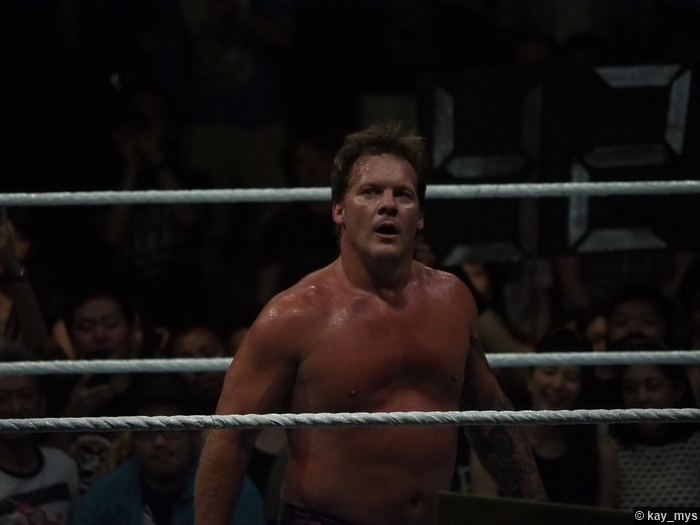 Laid Out in London.

Thirteen nights before Payback, the 1195th edition of WWE Monday Night RAW came to you from “across the pond” at the O2 Arena in London, England. As part of his second week in charge of RAW last week, Shane McMahon declared the start of a tournament to crown the new #1 Contenders for The New Day’s WWE Tag Team Titles and, in the First Round matchups on RAW and SmackDown, The Usos defeated The Social Outcasts, The Dudley Boyz defeated The Lucha Dragons, The Vaudevillains defeated Goldust & Fandango, and Enzo Amore & Colin Cassady defeated The Ascension, setting the final four in place for the tournament which will continue on RAW as, in the Semi-Finals, Enzo Amore & Colin Cassady will face The Dudley Boyz while The Usos are slated to face The Vaudevillains with the winners of those respective matches squaring off in the Finals of the #1 Contenders’ Tag Team Tournament! Which tag team will get one step closer to getting their shot at the WWE Tag Team Titles?