Wayward Pines: What was great and what left me frustrated

Warning: Spoilers ahead if you haven’t watched Wayward Pines.

Now that Wayward Pines, Fox’s surprise hit show of the summer, is over, fans are left wondering about where the story goes next. Actually, at the time of this writing, they’re wondering if there will even be a future for the show. After all, the show, which was developed by M. Night Shyamalan and Chad Hodge, was intended to be only a one season show to cover the events in Blake Crouch’s original trilogy of books that the show was based on.

However, if the show was meant to be a self-contained ten-episode series of only one season, then the show’s creators should really give us an explanation for the show’s ending. The show ended with more questions than answers and definitely seemed to allude to a second season, yet, at the time of this writing, Fox still hasn’t made any announcement about whether or not the show will go on to a second season. 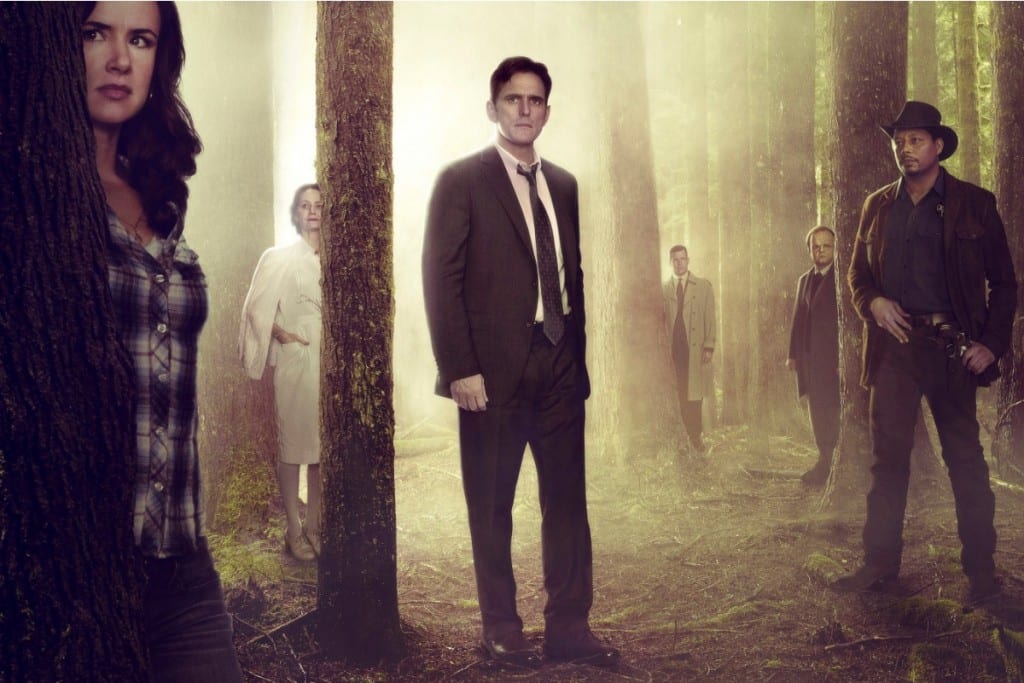 I decided to check out Wayward Pines after seeing M. Night Shyamalan tweet about it for several months before the show came out. I’ve been a fan of Shyamalan ever since The Sixth Sense, though I’ll admit that I haven’t seen any of his movies after The Happening. I thought it might be interesting to see a show developed for television by M. Night Shyamalan, so I decided to give it a try.

The beginning of the series introduces us to U.S. Secret Service Agent Ethan Burke, who wakes up in a hospital in the strange town of Wayward Pines after a car accident. He’s separated from his family and he discovers that one of his fellow agents, Kate Hewson, who he was sent to find, has been living in Wayward Pines for several years. Ethan can’t contact the outside world and he’s quickly making enemies. People in Wayward Pines are forbidden to discuss their past lives before they came to Wayward Pines, and Ethan is surprised to discover that anyone who asks about their past is reckoned, or executed, in front of the entire town. 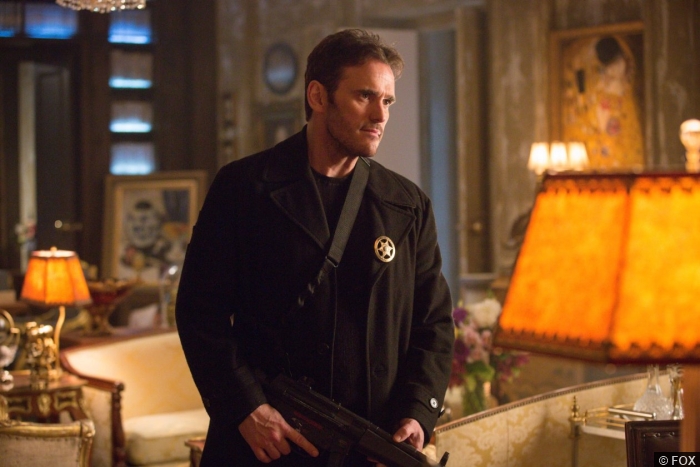 I have to admit that after watching the first episode, I was only mildly intrigued and wasn’t sure if I was ready to commit to watching all ten episodes. But I came back, and the second episode was pretty good. Ethan discovers more mysteries about the town and about his partner Bill Evans, who is lying dead in a shed on the outskirts of town. Somehow the times that people have been in Wayward Pines, or at least believe they’ve been in Wayward Pines, don’t seem to add up. Beverly, the waitress played by Juliette Lewis who tries to help Ethan, believes it is the year 2000 when it’s actually the year 2015. She’s desperate to escape to see her daughter again, but dies tragically at the end of episode two for mentioning that little detail of her past.

Beverly’s death and the fact that a character who seemed to be important could die so early in the series intrigued me more. Episode three saw another character death, but it was the mysterious creature from outside the walls of Wayward Pines that dragged Sheriff Pope’s body out that made this seem to be more than just a show about a strange town. What exactly is outside the high walls of Wayward Pines?

Ethan’s family finds him in Wayward Pines, so it seems that there is a way into the town, but once you’re in, you’re there to stay. The high walls are a curious element of the town, especially when it seems like Ethan’s wife and son just drove into town, yet there doesn’t seem to be a way to drive into town.

Episode 5 was the game changer. As Ethan travels outside the town’s walls and his son sits through orientation at the academy, they simultaneously learn the truth about Wayward Pines, and I have to say I didn’t expect it. M. Night Shyamalan is known for surprising twists in his movies, but this show is based off the books by Blake Crouch, so it’s actually Crouch’s twist. Wayward Pines and the people who live there are the last remnant of humanity. The creatures outside the town are what humanity devolved into over the last two thousand years. It is the year 4023 and the citizens of Wayward Pines were frozen for the last two thousand years before they were woken up and introduced into the society of Wayward Pines. 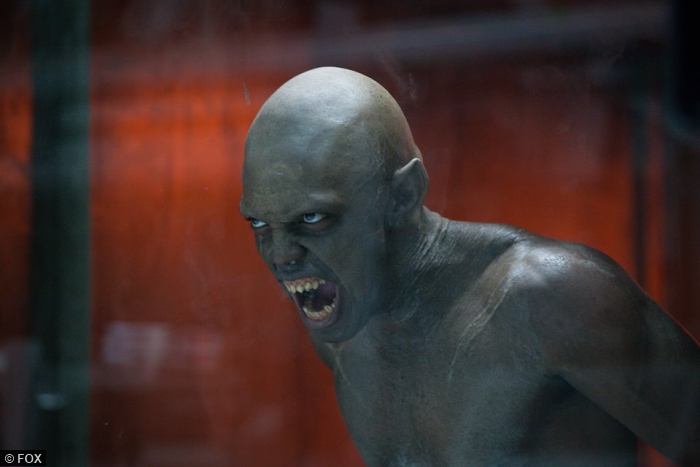 That episode was the clincher for me. I knew I’d finish the rest of the series because I needed to know what would happen to this town that housed the only remaining humans on Earth. The rest of the season was a power struggle between those who believe they’ve been trapped in Wayward Pines and just want to escape back to their regular lives and those who know that there are no regular lives outside of Wayward Pines anymore.

The season finale revealed who the real good guys are and who the real bad guys are in the show, and it’s plenty surprising. I won’t give away the ending, but I will say that it ended openly. There’s clearly more to the story.

And that’s the frustrating part. If the show would have ended with a clear wrap-up of everything that was setup in the first several episodes of the show, I would’ve been happy. But it didn’t end that way. It ended leaning forward. You might say that it didn’t even end. If the show’s creators intended for it to be a one-season show, why end it in a way that seems to promise a second season?

Maybe they were hoping Fox would give them a second season. Plenty of people want to see the story go on. But until Fox gives the word, we’re left with a show that has no clear ending.

Overall, Wayward Pines was a solid storytelling effort. The narrative pace was quick, but it suited the story well. The cast was excellent as well. As M. Night Shyamalan’s first foray into television, this was undoubtedly a success. Here’s to hoping the series continues.