The Visit: Will this be a return to early M. Night Shyamalan?

Night Shyamalan is definitely one of the most well-known filmmakers in the world, but anyone who’s seen his earlier films compared to his most recent releases knows that his notoriety isn’t entirely a good thing. Shyamalan, who was responsible for films like The Sixth Sense and Unbreakable, has in recent years been known more for films that tank at the box office and feel distinctly different than his earlier works. Shyamalan was once known for making movies that tapped into the complexities of the human condition and featured his signature twist endings. 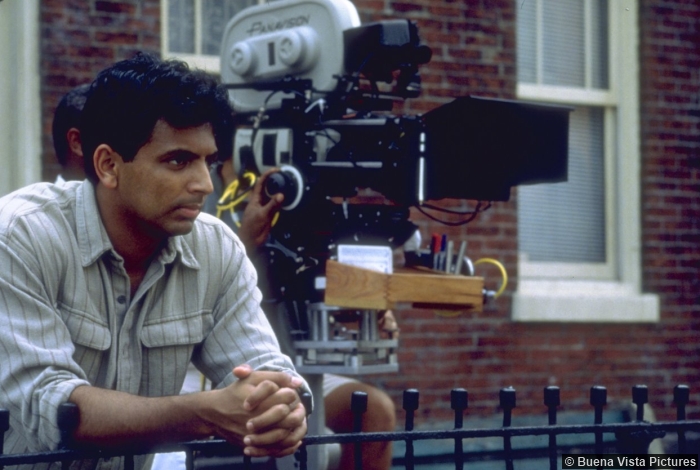 Many people have been decrying Shyamalan as a second-rate filmmaker ever since The Village because viewers began to feel that he was overusing the film convention of the twist ending. Arguably, if the twist ending works, and for many people it did, then Shyamalan should be free to use it, at least as much as he’s able to do it without the ending being too predictable. Stories should be about discovery, and I remember how floored I was to find out that the community of people in The Village were living in an village in modern day, isolated from our modern luxuries and living as if they were in the past. Even if you did know what the twist was before it was revealed, the twist itself wasn’t important. What was important was what it illustrated, which was the deep pain felt by the adults in the village that caused them to want a life away from the corruption of civilization, a place where their children could grow up free from the pain they’d felt. 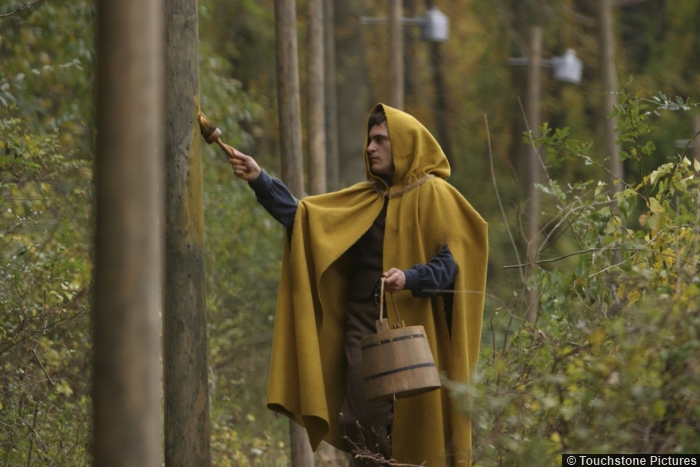 As a writer and as a moviegoer, I was blown away by The Sixth Sense when it came out. It was this odd mixture of horror and drama, and it worked so well. And it was, of course, the introduction to the twist endings that Shyamalan would go on to become known for. The Sixth Sense was followed by Unbreakable, a film that was strangely about the origin of a reluctant superhero and his arch-nemesis. What made Unbreakable work was the gritty realism of it, which would eventually become the approach Christopher Nolan would take with his Dark Knight trilogy. Signs, the next film produced by Shyamalan was definitely a good movie, though I wasn’t as impressed with it as I was the two before it. And I’ve already mentioned The Village, an emotional drama that felt like a horror movie until you realized it wasn’t. 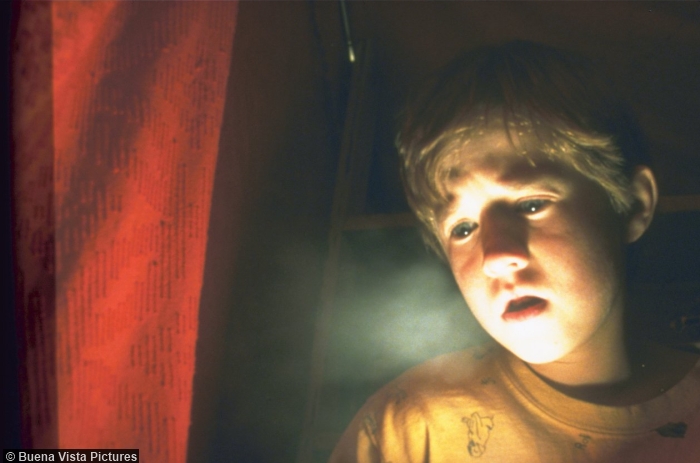 While The Village seemed to many people where the cracks were beginning to show in the Shyamalan creative empire, I thought it was a deeply thought-provoking story. I still do. And if it had been the first movie released by Shyamalan instead of The Sixth Sense, it wouldn’t have suffered the complaints that Shyamalan was overusing twist endings. It was a beautiful story, and it dug deep to the heart of the human condition when it comes to love, family, and sacrifice. Not to mention fear.

But The Village is where the magic ended. Shyamalan would release Lady in the Water next, a film about a fairy tale creature and an apartment complex full of people with a unique role in protecting the fairy tale. Shyamalan often makes cameo appearances in his movies, but this was the first time he played a significant role. Ironically, he played a writer with the power to shape reality with his words. But the movie was both strange and unappealing. It felt markedly different from previous films, which could have been a good thing, but it just felt like Shyamalan was trying so hard to make a different kind of movie that he embraced the type of story that just felt like it was thrown together by a child with a wild imagination. Don’t get me wrong. Children can come up with great stories, but this one felt like someone grasping for straws on what to write about.

The Happening was next. What stood out to me about this film was that it was completely absent of any twist. There’s a character early on in the movie that suggests that the plants have turned on humanity and are causing people to take their own lives. And it turns out that his suggestion was spot on. The Happening, while certainly better than Lady in the Water, felt like an agenda-driven movie with no real compelling story to carry it forward.

I never watched The Last Airbender or After Earth. Unfortunately, I just wasn’t an M. Night Shyamalan fan anymore, even though I wanted to be. I remember reading a book about Shyamalan’s struggle to get Lady in the Water made because it was a story he believed it. I’m a writer myself, and I would hope that I would have enough insight to see when a story appeals only to me. For the last few films, it doesn’t seem like it’s been that way for Shyamalan.

But that could change in just a few months. The Visit, Shyamalan’s latest film, releases in September, and a look at the official trailer that was released last week reveals a creepy movie that seems to have the feel of an early Shyamalan film. The Visit is about two children who visit their grandparents for an extended time. Sounds like fun, right? I always loved visiting my grandparents when I was a kid. The trailer feels like a warm family film until the grandfather is telling the children goodnight and that it might be a good idea to not come out of their room after 9:30 p.m.

The whole tone of the trailer shifts, and it quickly becomes clear that grandma and grandpa are not the sweet old people they seem. Evidently, the grandchildren do go out after 9:30, and that’s when the horror begins. Grandma and grandpa are a terrifying mystery that the grandchildren are desperate to get away from. But, of course, when they contact their mom to come get them, she treats them like they’re being silly. The trailer feels a bit like the Hansel and Gretel story, and it definitely has a creepiness factor.

I don’t know if The Visit will be a return to what made M. Night Shyamalan a great writer and director, but I’m at least intrigued by the trailer to the film in a way that I haven’t been since The Village.