It’s coming around to that time of year again where every wrestling fan has a difficult question to answer. The tickets for WrestleMania will be going on sale soon, which means now you have to decide whether this year is going to be the year that you splash out and go enjoy watching wrestling on “The Grandest Stage of Them All”.

I’m going to be doing this by providing you with videos, pictures, and my own musings on what it was like to be in New Orleans during Mania week, which should hopefully help you decide whether or not to shell out and see what the fuss is about.

I guess the first thing to do is give you all a little introduction and background. I’m Chris and I’m one of the Senior moderators over at Cult of Whatever’s sister site the TalkWhateverOnline.com forums, as well as an occasional contributor to this very site. One of the things I’ve always wanted to do since I was 7 years old was attend WrestleMania, and finally after umming and aahing about it we decided that yes (YES! YES!) we were going to go to WrestleMania (especially with it being the 30th anniversary)!

I say we, because accompanying me on this trip was my girlfriend Emily: 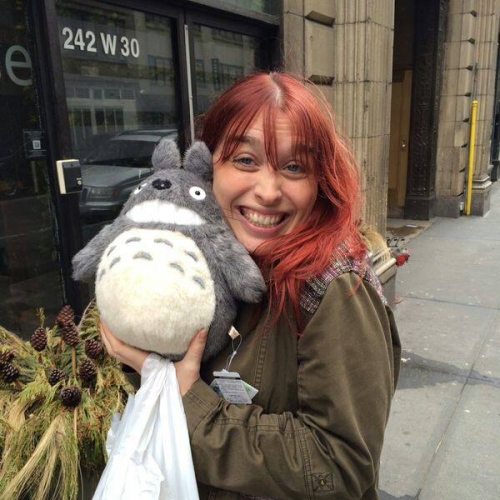 That’s her freaking out over a cuddly Totoro. Emily came along for the ride, even though she’s not massively invested in the wrestling (unless it’s Roman Reigns or Dean Ambrose, boy does she love her some Roman Reigns and Dean Ambrose) which meant I got to see the reactions of a “casual” fan to the whole WrestleMania experience. She also helped with a buttload of the filming, took a bunch of the pictures I’m going to be using, and helped in the search for Dean.

Speaking of Dean, I guess he should get an introduction too. Dean is better known to some of you as The Fury from the TalkWhateverOnline Forums, and is currently the host of the TWO Community Podcast. This is what Dean looks like (at weekends): 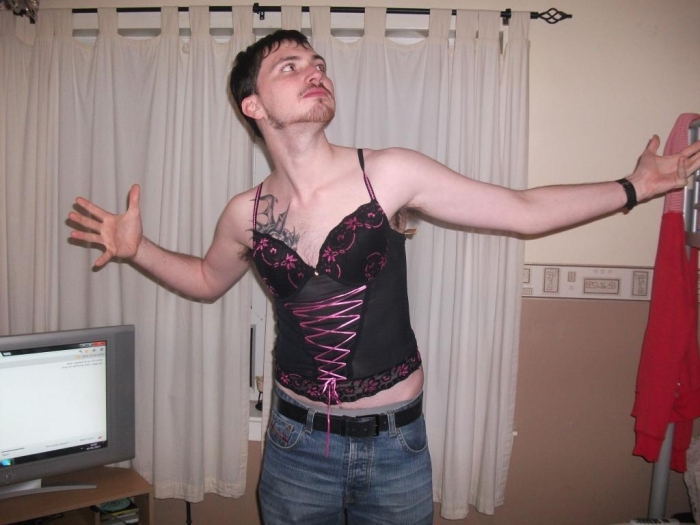 Dean had also arranged to head out to WrestleMania with his girlfriend Pauline, and it was decided that we would both record some little video diaries to post on our Facebook page for the folks stuck in the UK, which will be included in the videos in this article. We also decided that we’d meet up while we were out in New Orleans. You’d think that would be relatively easy, right? Turns out not so much, but I’ll let you read about that later yourselves.

Well now you’re familiar with some of the folks involved with making my WrestleMania dream come true, let’s get this show on the road…quite literally.

Alright, I know it says New York in the video. Because that’s where we went first, but I won’t bore you all with that. Breaking it down to the Cliff Notes version, I bought a Leather Jacket from a vintage store. It had a small knife still secreted in it’s pocket (which I luckily found before the TSA got their rubber gloved hands on me. 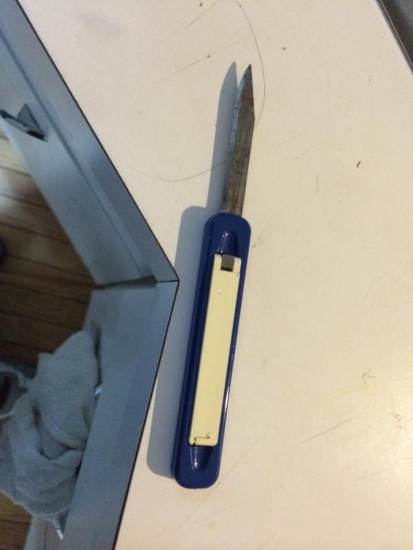 Emily loves Ghostbusters so this happened:

I love The Warriors and made the trip out to Coney Island. Much to my dismay (and much to John Hancock’s delight) it was…well, see you for yourself:

That made me sad. 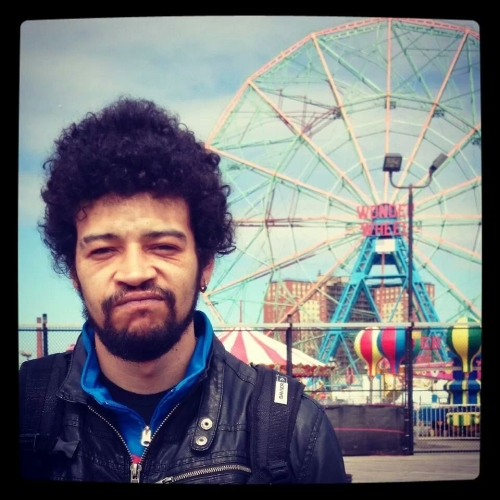 Can you believe it was closed?! I didn’t even get to ride the Wonder Wheel! But every cloud has a silver lining, and this one’s was a brilliant place on the seafront called Tom’s Diner. 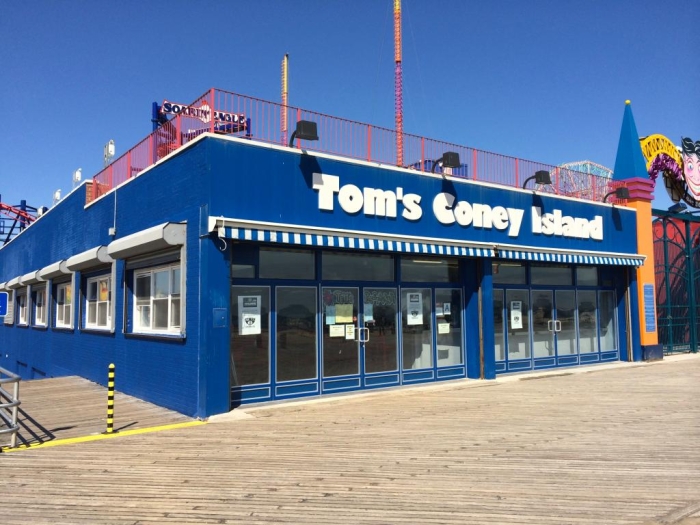 Emily still swears that she had the best burger she’s ever tasted, which is high praise for those of you who aren’t aware. If you’re ever down at Coney Island I know the temptation would be to go to Nathans, but it was all crowded and annoying, so we went to Tom’s instead. For what it’s worth New York was brilliant, but that’s not what we’re here for. You guys want to know all about what WrestleMania is like.

Join me on page 2 for Day One of New Orleans, where we travel for hours, Dean immediately gaffs his video segments, and I find a store that sells “Big Ass Beers”.