Some guys are traditional, bringing you gifts like candy and flowers that you can see as either classic or old-fashioned. Other guys are a little more unique. These are the kinds of guys who will give a gal something more tailored to her and her interests. Then there’s Travis.

After asking Jenny to meet him at a secret place, he surprises her with what every girl dreams of: Bob’s body. So I guess that’s that. I mean, I figured he wasn’t long for this world once Travis stuck a knife in his throat, but it’s good with this show to get a definitive answer. And speaking of, it looks like Bhullar Co has just decided to roll with Travis. Or as Donno tells him, it doesn’t really matter if Travis is a cop or not. They’ve got Bob’s murder on surveillance. 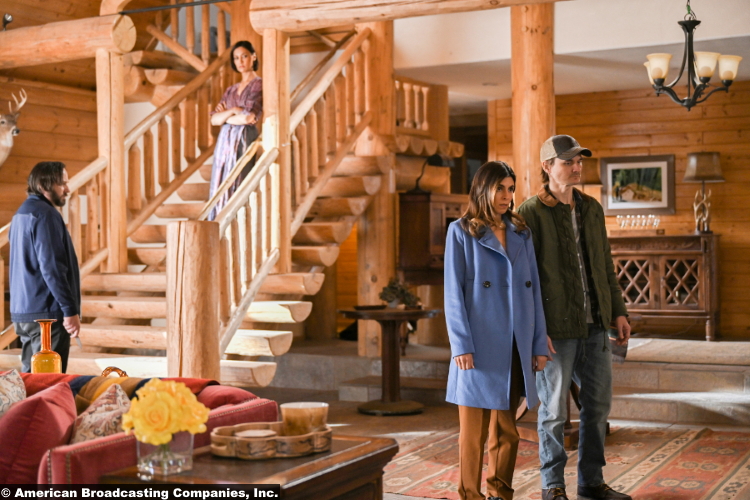 Anyway, perhaps the family would take this all a little more seriously if not for the fact that they have a lot of plates spinning. Actually, they have a lot of plates spinning and all the plates are on fire. They can take care of some of the smaller issues, like the lack of enthusiasm for hauling their product after one such hauler, Jamison, caught a bad case of bullet. For one thing, Bob, the shooter, won’t be a problem anymore.

But they have bigger worries, too. One night, for instance, Ren catches a glimpse of a man standing in their yard. She alerts Jag, then they go outside to find it’s their dad. He’s just standing in the grass reciting poetry. Okay, first of all, I thought it was kind of sweet that her first thought was her brother. I know she was probably being practical, but I would have expected her to go for Donno or even Dhruv (who, of course, loves her). 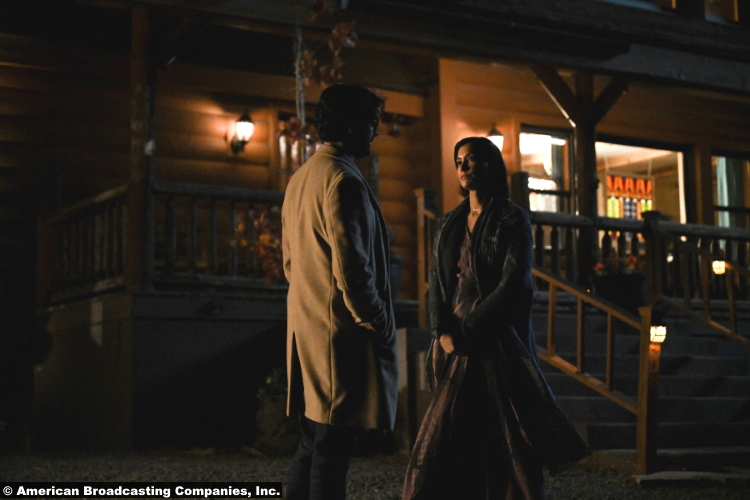 Anyway, it all leads to the revelation that Veer and Alicia kind of fled Toronto. Of course, that was the vibe, but again, it’s nice to get confirmation. Veer’s explanation is kind of confusing, though. Vikram Dhar, who’s some guy, stole a bunch of money from Bhullar accounts. Veer’s attempt to kill him failed and then dot dot dot, another family (the Kapoors) might be after them now?

Ren and Jag find this as puzzling as I do. When they try to press their father for clarification, though, he dismisses it as “teetering on the disrespectful.” Okay, but they just want to know if someone is going to try to kill them and also, are they flat broke now? That last part, after all, might be of greater significance now. 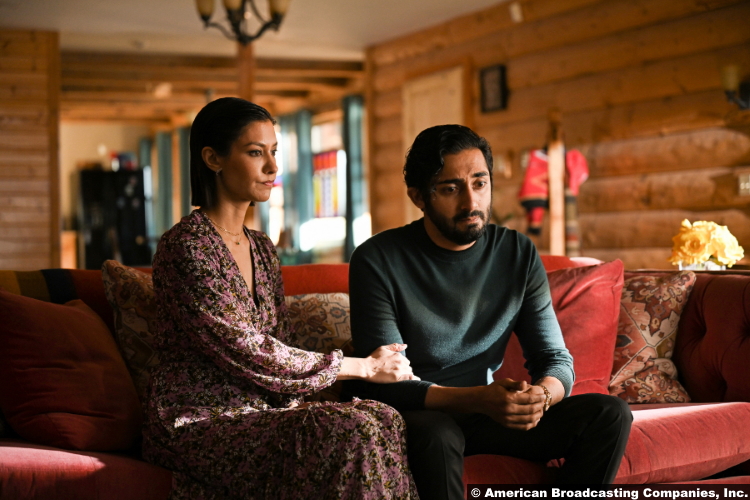 That’s because local teen Mason Ford is dead. His sister finds him with a handful of Bhullar-stamped tablets. (I mean the drug kind, not the iPad or uh, Moses kinds.) Obviously, this devastates the Ford family. Father Richard (Dallas Roberts) is channeling his grief into rage, though. He comes unglued, for example, when Jenny asks if Mason did drugs regularly. And I get it.

He feels as if they answer in the affirmative, then they’ll be part of a chorus blaming Mason for his own death. There’s probably a lot of guilt in there, too, like he blames himself for not knowing his son. But at the same time, if Mason was just a casual drug user, then that might indicate a bigger problem.

Hey, there’s a bigger problem. It’s unknown what exactly Mason thought he was doing. Did he think he was taking fentanyl? Or did he think he was taking something else? That’s a debate in the real world, of course. And it doesn’t really matter anyway, not anymore. The important part is that what he took was fentanyl, but mixed with something else. I’m not being cagey, by the way. They don’t specify what it is, except to say that it prolongs the high and makes it more likely to be fatal. Yikes. 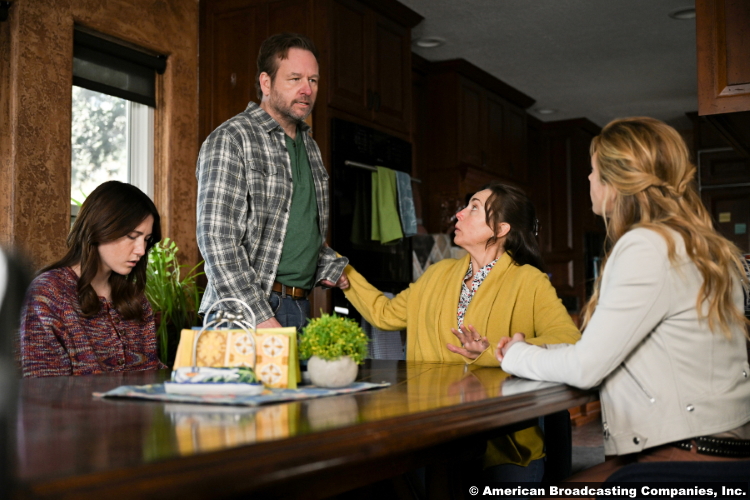 Anyway, I’m sure that other dumb decisions were made this week. Uh, Travis showed Jenny a corpse. But unfortunately for her, she’s this week’s reigning queen of the dumb decision roundup. That’s because she decides to go confront the Bhullars about Mason’s death and the tainted pills. Incidentally, the news that their product has been stepped on is apparently a surprise to Ren. So someone is cutting corners either in their organization or in the local distribution network.

I have to say, though, that I did think it a bit unusual. The way the Bhullars are, I just didn’t see them selling adulterated junk, especially after the lab scene last week. Speaking of that lab, though, right after she leaves, Jenny notices a big rig backed up to a building. It’s the lab, of course. And of course, like, five seconds after Travis told her that she needed a warrant even to be on the property, she’s breaking into the lab. She’s really going for the gold in the dumb decision roundup, but hey, at least she gets to meet Dhruv…’s fist.

8/10 – While Jenny’s actions made me want to buy a lab in Montana, open the door, and scream into it, I really liked this episode for the most part. I didn’t get around to mentioning it, but I am very glad to see Jerrie back. It seems as if she made a lot of progress, at least with her dad. And while, again, I thought it was sweet that Ren went first for Jag, I thought it was really moving to see Jerrie with her father.