Janina Gavankar is so pretty. I know that’s not exactly vital to the plot, but it was my main thought when Ren started listening to Jag at their family dinner. At their father’s prompting, he was telling his sister about his big plans for Helena. You know them better as Ren’s plans.

And after registering that she’s a certified smokeshow, it was fun to watch her face go from playful amusement to barely restrained rage. My first response would have probably been something like, “Oh, you mean my plan?” but Ren has more patience. Instead, she needles Jag, asking him what the next stage in “his” plan will be. Predictably, he flounders, trying to vamp instead of giving concrete information. Ren helpfully describes what she would do next, if it were her project. 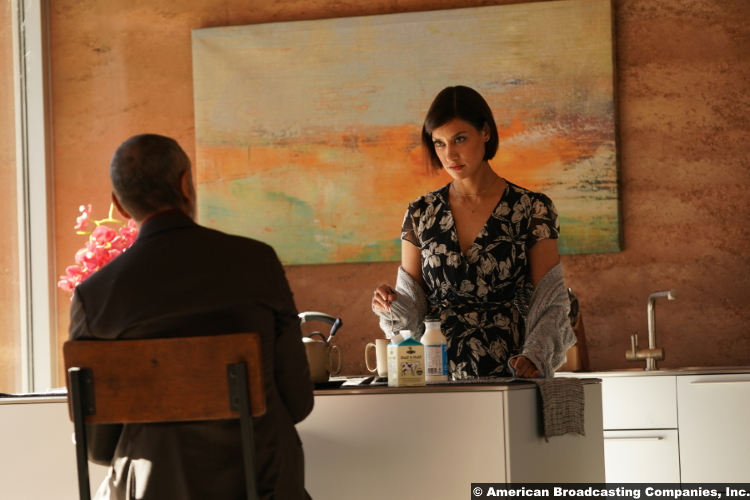 Veer seems like such an exacting guy. He seems like the kind of father who thinks praising his children too much makes them weak. So I’m going to find it implausible if he doesn’t see through all this. It’s so obvious that Ren knows what she’s talking about and Jag is just making stuff up. The only reason why someone like Veer, as presumably astute as you’d have to be to run an international drug cartel, would miss this is for plot reasons. Or at least, that’s the only reason I can think of.

Thankfully, he does know that it was Ren’s idea. He even says that it’s a good idea, but he doesn’t think she’s ready to have that much responsibility. His reasoning isn’t that, well, unreasonable.  The only reason she’s in Montana in the first place is to recover those bags, but she’s failed at the one job he’s given her. Hey, she has the one bag! When she repeats that her plan is a good idea, he tells her that compliments “make you weak.” I would like to put on the record that I wrote that he’s like that before I even heard him say it. 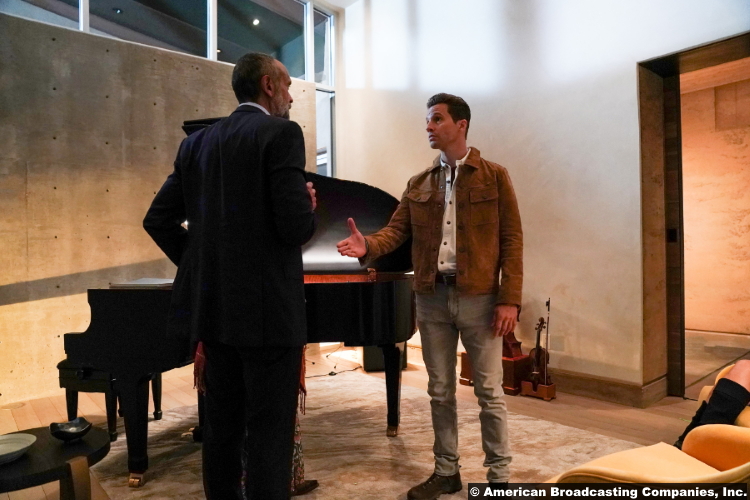 On the other hand, though, I’m not sure I get his future plans. He wants Jag, who is the baby of the family, to handle the new scheme. Ren meanwhile is to complete her original assignment, which I guess means getting the other bag? And again, yes, she hasn’t gotten it yet, but I don’t see why she couldn’t do that and set up the distribution hub. I can’t believe I’m arguing for more autonomy for a drug dealer. I think Gavankar’s face is tricking me.

Anyway, last week, Travis caught that dumb decision bug that’s been going around, because he told Dietrich that Tracy had the money. Then Travis just effed off into the sunset, so intent on taking down Veer. (Incidentally, they meet this week and Veer thinks he seems familiar. Wait, have y’all met before? Travis, come on.)

As he told him, though, he has no idea where T-Lock is. Unfortunately, he told Dietrich that within earshot of Bob (Alex Knight), Dietrich’s unpredictable henchman. He was the one, incidentally, who kidnapped Max last week. He also has Rachel, by the way, and he’s keeping them both at his house, where he’s kind of acting like they’re just pals hanging out. Max manages to free herself, but Bob catches her again before she can free her mom or go for help. That’s the last we see of her this week.

Meanwhile, Harper tells Jenny that T-Lock has a sister. Once Poppernak tracks down her address, he and Jenny take T-Lock into custody there. Because of course, he’s there. He’s not very clever. By this point, though, he knows Bob has Rachel and Max. In a rare smart decision, he tells the police, who preside over the ransom demand. On a side note, I have to say that the characterization for T-Lock is interesting. He started out seeming like this over-confident, sleazy guy. He’s still pretty sleazy, but it’s fascinating to watch how all that exterior bravado has just melted away. He is in over his head and he knows it. 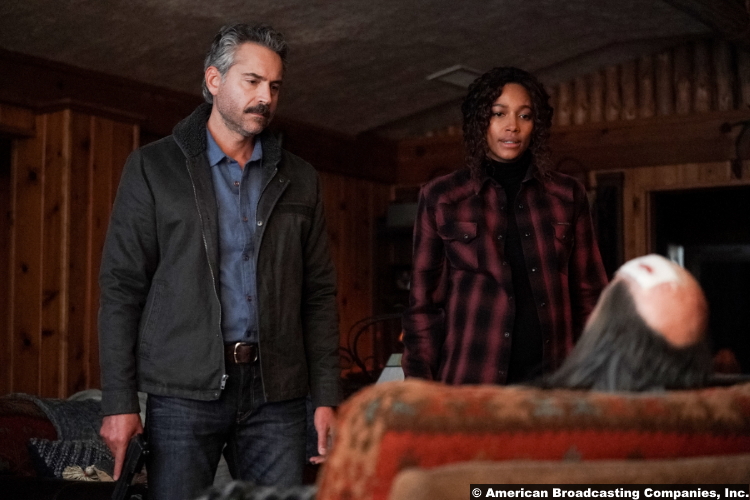 Scarlet, however, does not. She knows that Ronald needs help, and she can’t take him to a hospital. They ask way too many questions. So–poor decision alert–she doorsteps a doctor, Dr. Cowley (Benito Martinez), in a bid to force him to treat Ronald. It helps that she has a gun, of course. Anyway, I hope the doctor survives. However, with the unlikely trio of Lindor, Cassie, and Wolf hot on the trail, it looks like everything’s about to explode.

8/10 – I would like more episodes light on the Ronald storyline and heavier on the Bhullars, please and thank you.

Also, I would like to rewatch The Gates, a show Gavankar was on, but unfortunately, it’s pay per episode only. Put it on Disney Plus and I’ll subscribe. Again, please and thank you.