Your SO OF COURSE preview of WWE Survivor Series 2021!

Oh, it was that one show we don’t talk about, meaning we have to go all the way back to September for the EXTREME(?) RULES show. On the one hand, I have no memories of anything that took place on that show. On the other hand, neither do the people who work for WWE, including Vince McMahon himself.

Now it is November and with WWE’s product as ice-cold as it’s been in a long time, it’s hard to get too excited for the annual show that takes place every weekend before Thanksgiving. Even the company seems checked out, so forgive me if I don’t have much enthusiasm to impart as we dive into THIS, your SO OF COURSE PREVIEW of WWE’S SURVIVORS STILL ON BOARD THIS TITANIC ARE FREE TO TAKE ANY OF THE AVAILABLE LIFE RAFTS MOUNTED TO THE SIDE OF THE SHIP. LOOK FOR THE AEW LOGO AND CLIMB IN. THERE’S ROOM FOR ALL— 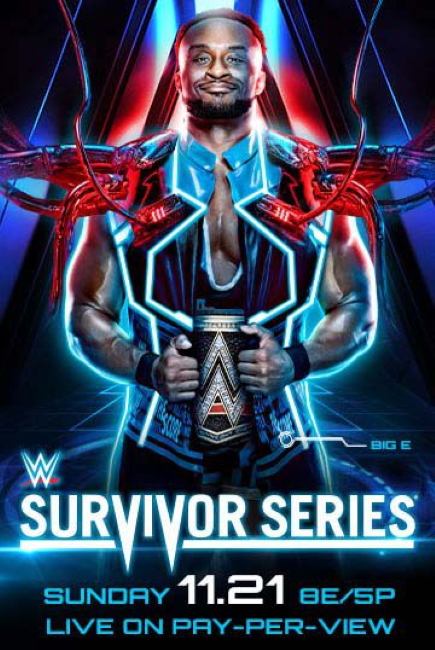 Let’s break it down, I guess, or at least the ones that I care anything about.

What it be: It be the men’s 5-on-5 elimination match. Back in the day, this was THE gimmick match the whole PPV was built around, and the then-WWF often spent months building to it. Today, it’s a slapped-together nothing-burger featuring enough in-ring talent to make it at least watchable in a vacuum.

Who should win: Considering the dire need for new challengers to Roman Reigns, I think it should be someone from the blue brand, setting up a fan favorite to challenge the champ in December. Feels like a good spot for Jeff Hardy.

What it be: It be the women’s 5-on-5 elimination match. As with the men’s, the match itself has no purpose or driving storyline to spark anyone’s interest. It’s purely an exhibition match, and with such a variety of talent (some very good and some…not) in the ring, there’s not likely to be much of an in-ring story told. So if you can’t get the story satisfaction and if the in-ring portion will be too chaotic to invest in, what’s the point of this?

Do I care: No. The WWE women’s division overall has taken a nosedive over the past couple of years and the fault is entirely with management. Nothing here entices. Let’s give it 1/4 botched top rope moves in front of a bored and phone-watching crowd.

Who should win: Each team has two strong contenders and three supporting acts. Any one of those four (Bianca, Rhea, Sasha, Shayna) would be great. I’d hold off on Banks vs Charlotte until Mania and give the win to Rhea.

What it be: It be Michaels vs Hart, with a lot more working and a lot less shooting than we had in 1997. I’ve no doubt there’s legit tension between the two ladies in light of Lynch rising to surpass Charlotte in terms of importance to the company. I also have no doubt the company is playing it up to make their match exciting. Will it work?

Do I care: Yes it will. Let’s give it the coveted 4/4 stiff shots and genuine fan engagements.

Who should win: Becky.

What it be: It be the two world champs. It be two big meaty men slapping meat…

What's great about Big E winning the title is WWE will still have Goldberg face Lashley again, despite this being the most organically popular clip on their section of the internet. pic.twitter.com/Upa7gpIuEY

with actual talent in the ring!

Do I care: I will until the final three seconds. Let’s give this one 3/4 big meaty man slaps.

Who should win: We all know how this is going to end. I’d love for the fact that it’s non-title to mean Big E scores a pin that, ultimately, doesn’t hurt Roman Reigns at all. It would plant a seed for a future title match between them whenever their paths cross on the same brand. Alas, I have no faith in that. Instead, we’ll either get Big E losing or some kind of a DQ finish, and that brings my excitement level down a notch. But who knows, maybe this time they’ll surprise me and let their newer champion have a big win to boost his still-fresh title reign. 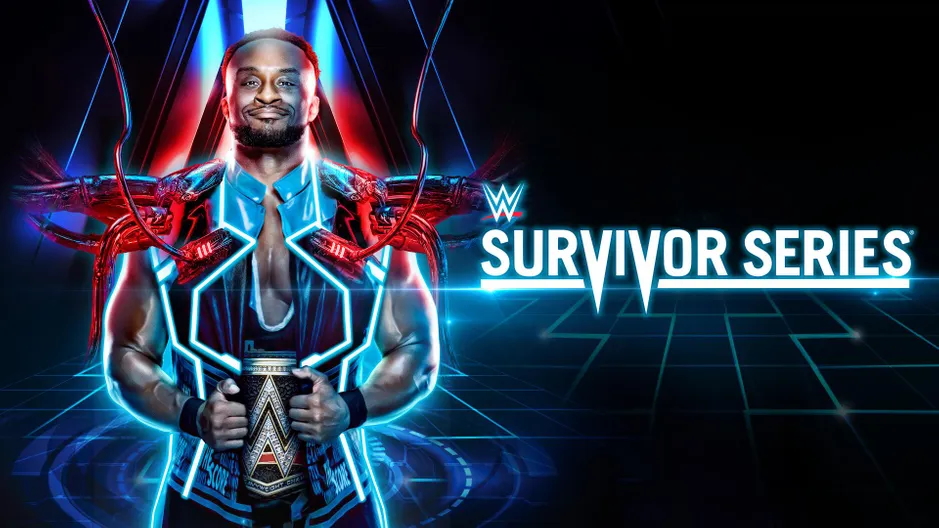