For its double-part season finale, Roswell, New Mexico departs from its season-long story to tell a new one. Hahaha, just kidding–we’re still doing the Jones story. That’s, in part, why it took me so long to write about it. It’s just difficult summoning up the energy to say that Jones seemed threatening, but then they forced him into a stalemate once again. I’ve done that for like, five episodes, at least. But is that how the season’s going to end? Let’s talk about it.

Alright, we pick up where we left off last week, with everyone trapped in Jones’s mind palace. Well, everyone who hasn’t been stashed in a pod. As you’ll recall, if you read last week’s review, I’ve decided to make lemonade out of the show’s peculiar habit of benching characters with no explanation. When they’re gone like that, they’re in a pod as far I’m concerned. Maria, for instance, has been in a pod for some time. But she’s out of it this week! We’ll talk about her later. (And then I just never did, in an homage to the show.) 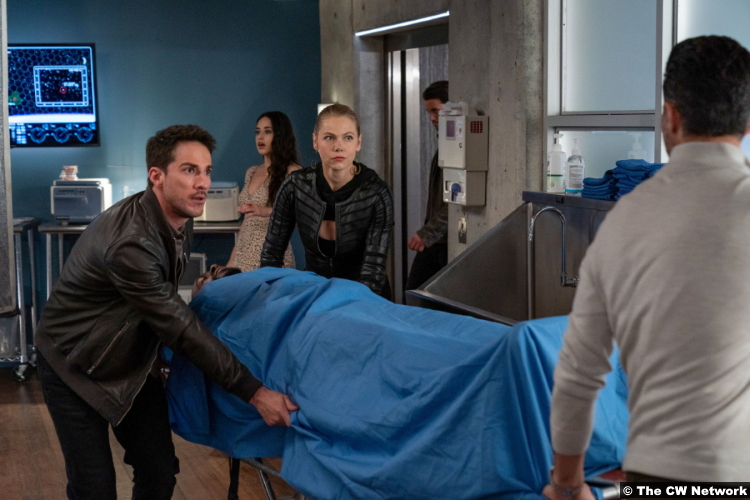 Back to the mindscape. It’s essentially a hostage situation. Either Liz comes up with a formula to separate Max and Jones or Jones will start killing people. But at least the show figured out that we can’t just watch people sit around and talk. I mean, we’re still going to do that, but it’s going to be in other settings.

Anyway, Jones can’t hold so many people in his mind at the same time, so his power wavers a bit. The gang takes that as an opportunity to fight him, but he shatters Isobel’s sword, pieces of which lodge in poor Dallas’s body. Then, like an old-timey villain, Jones absconds with Michael. 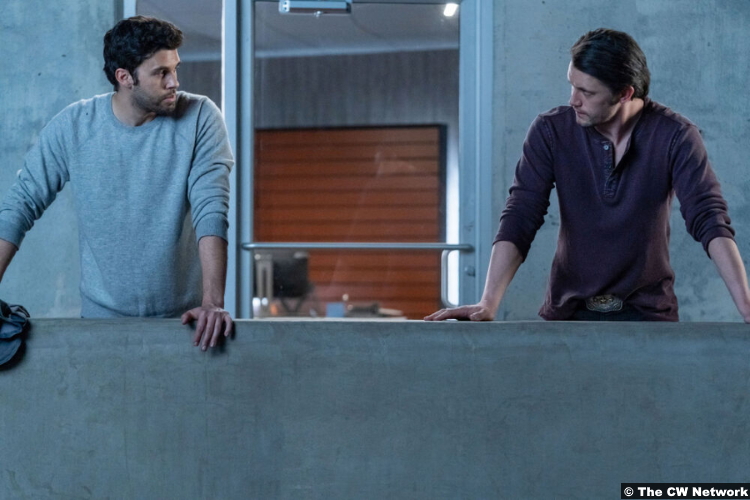 He takes him to Michael’s bunker, where he taunts him about his mom, trying to break his mind so Jones can slip in. He finally upsets him just enough so that he can see what Michael is hiding: Alex and the Lockhart machine. Jones, the most demanding space terrorist in a while, not only wants to be separated from Max, but he also wants the machine. He needs it for summoning reasons.

Meanwhile, the rest of the group takes Dallas to Dark Sky HQ, so that Kyle can perform surgery on him. Kyle is in love with Isobel now, by the way. The show just decided that in the finale, so don’t feel bad if it feels abrupt. They’ve had so little interaction that it’s just like, sure, bud. 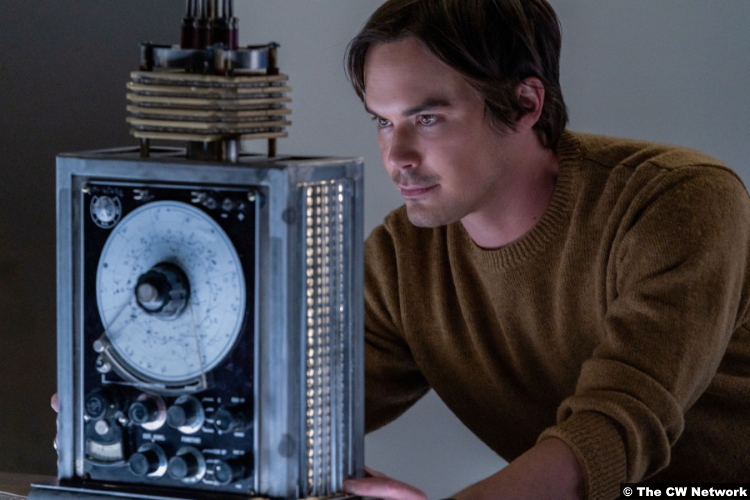 But back to things the show has been laboring over, like the serum. Liz finally figures it out and injects Jones, who has stormed the Dark Sky building. He tries to murder some folks–Heath, Kyle, and Eduardo–just as an incentive, but the other aliens (save Dallas) don’t let him.

Now it’s a race against time to kill Jones or else he’ll be relinked to Max. There are biomolecules and adrenaline involved, and again, just picture me doing the “Industry! Science and technology!” bit from MST3K: The Movie. I’m just not a scientician.

Moving on: It all comes to a head with aliens threatening each other, Jones threatening the humans as well, and he and Max body-swapping back and forth. Finally, it’s down to Liz to kill the right one. She’s able to figure out which one is which because Jones has always been so arrogant, always so self-assured in his own superiority. He can answer the question Liz asks because unlike him, Max was too focused on her in that moment. So she shoots Jones and the biomolecules do their thing. He can’t jump back into Max. Jones’s reign is over. 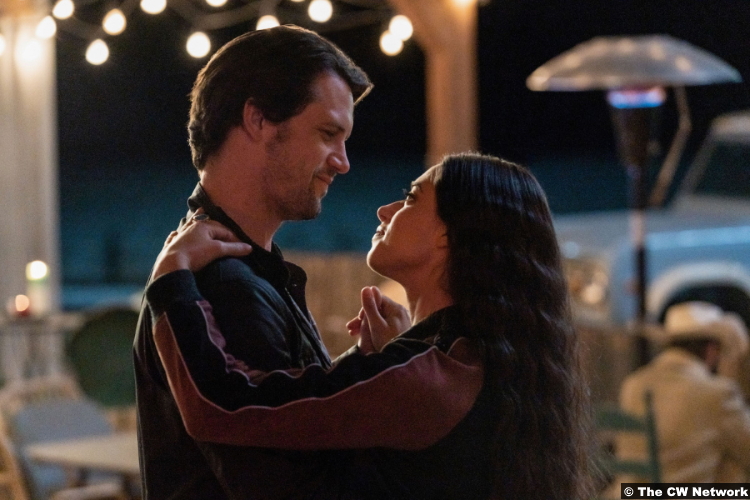 But he was able to get out a message through the Lockhart, apparently. As things settle down in Roswell, New Mexico, a naked woman wanders the street in old Mexico. A good Samaritan takes her to her friend Allie, who turns out to be played by Shira Appleby, aka Original Liz. The naked lady is apparently an alien, but all she can say is “Liz Ortecho.” Allie exactly knows exactly who this, because Liz used to be her student. Ain’t that a handy coincidence?

7/10 – Uh, I don’t know, man. I really like these characters and I want to like the story. But this season just felt bloodless (metaphorically). I’ve made a lot of jokes about my not understanding the science talk, but I want to be serious right now. There was far too much of it, and far too little of characters just connecting with each other. There would just be connections and we’d just be expected to follow along.

I’m thinking specifically of Isobel and Anatsa. They couldn’t find anyone else for Isobel outside of a gal her brother already took home? Maybe that’s why they introduced the Kyle thing just now. Overall, I think it was better than season 2, but it was still lacking in a lot of ways. I’m hoping that some of its issues, like mysteriously disappearing characters, were due to the ongoing panini, though, and things will look better once we’re out of these troubled times.