Big Sky S02E04 Review: Gettin’ Right to It – Finally getting some action!

I understand what they’re doing with the whole Wolf and Ronald storyline. It’s not complicated. It’s also not interesting, in part because it’s so repetitive. Like, at this point, we know what kind of person Ronald is. We can predict how he’s going to respond to Wolf’s machinations. And with the introduction of the Kleinsasser plotline last season, it makes it feel like we’re actually on the third season. So the fact that we’re still dealing with Ronald feels exactly that. We’re still dealing with Ronald?

Of course, that’s just me. You might be loving the Ronald storyline. If that’s the case, then more power to you. I’m glad you’re getting plenty of it. As for me, I’m glad that as far as the other story goes, we’re–say it with me–gettin’ right to it. 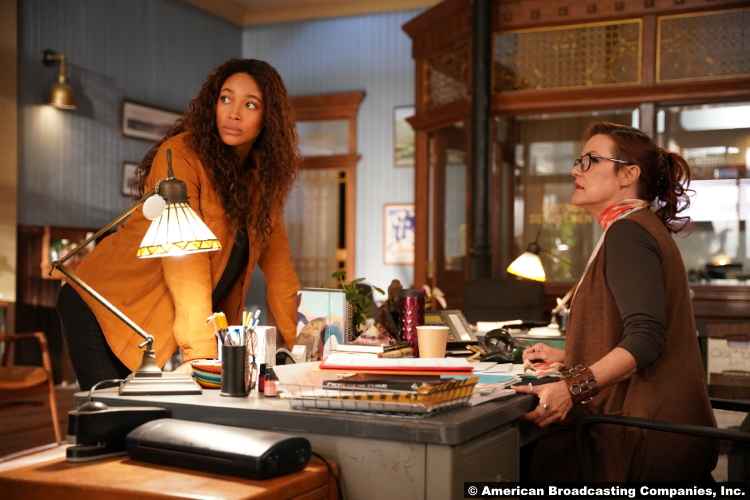 I was wrong last week when I predicted that Cassie and Jerrie would end up being at a completely different construction site. In fact, they are at the same site where Ren and Donno are holding Tonya. They even search the trailer, but they miss the back room, where Donno is keeping poor Tonya quiet. And honestly? It’s amateur hour on both sides.

The search is cursory at best. And as for Ren, she’s so shaky and suspicious that it seems obvious she’s hiding something. I mean, she’s literally hiding something. Besides the obvious, she has a gun in her waistband. At one point, she stands with her back to the wall and it looks like such a forced attempt at being casual that I can’t believe they didn’t pick up on it. 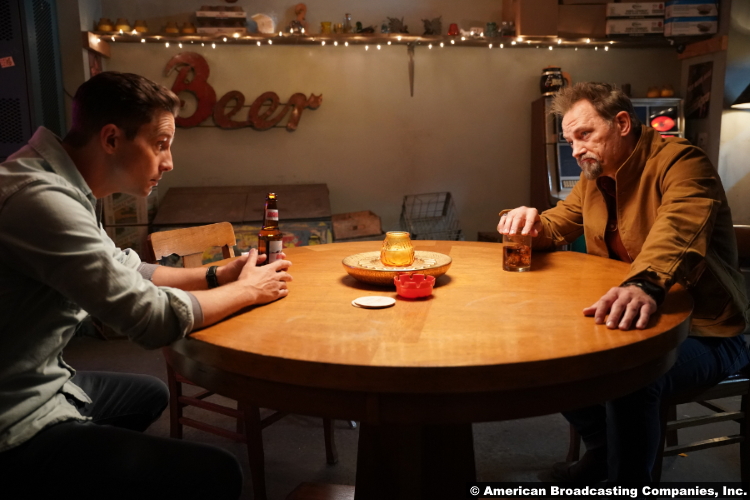 In any case, Dewell & Hoyt (and Jerrie!) don’t make much forward movement on the whole Big Sam/Tonya case this week. Jenny asks Travis to find out anything he can on Tonya. Apparently, the cartel runs out of Vancouver, but the local guy is a fellow named Dietrich (David Meunier). He should know if the cartel’s making moves in town. It doesn’t seem like a great idea to me, though. I can’t think of a way that Travis could naturally bring up that topic in conversation. Not to mention that his undercover persona is basically a hired gun. Oh, and there’s also the small fact that Dietrich doesn’t entirely trust him yet. But I’m sure it’ll be fine.

Over in not fine news, the kids. They are really in over their heads at this point. Having found Bridger’s name in the register last week, Deputy Harvey wastes no time in going after him. I mean, he (apparently) doesn’t surveil him or anything, at least not for more than a few minutes. He just grabs him outside the house. 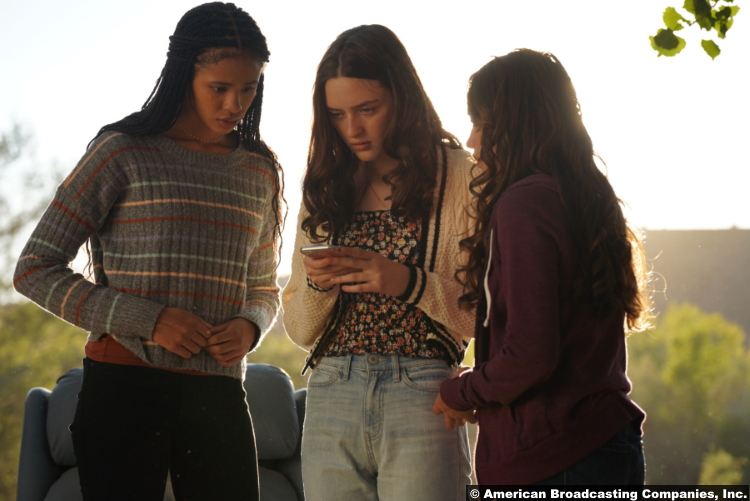 Bridger had just sent a text message to the girls, asking them to meet, because Harvey knocked on the door first. When Madison gets home, though, she knows something is wrong, because Bridger’s phone is beside his car. The deputy later calls the girls, who’ve assembled without Bridger, and offers them a trade. Obviously, it’s Bridger for the drugs and money.

The dang kids still think there’s a way out of this, a way to outsmart the dangerous criminals with whom they’ve unfortunately crossed paths. And I mean, there might be, but I really don’t think it’s one they can come up with on their own. They need some adult help on this.

Take Bridger, for instance. When Harvey asks him who has the stuff, he folds immediately and names his sister. I finally deigned to call the dirtbag by his chosen moniker when I suggested he tell him that T-Lock has it. It’s technically true.

Anyway, what Harvey doesn’t know is that Ren plans to pin the Tonya abduction on him. We know that because Tonya shows up at Dewell & Hoyt with that exact story. No one believes her, but for varying reasons. Sheriff Tubb, for instance, can’t believe that Harvey would do something like that. He’s got an exemplary record. 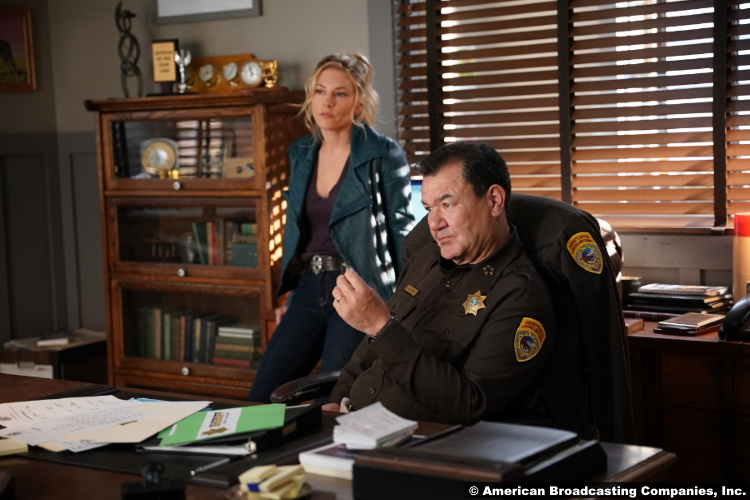 Meanwhile, he’s got Bridger duct-taped to a chair and Madison trying to negotiate, as Harper and Max hide outside. Oh, and he’s also got Ren and Donno on their way to eliminate him from the equation. But it’s a popular joint, as Cassie and Jenny are headed out there, too. They’re going to be a little late, though. Donno is shooting at them. And that’s where we leave everything for the next three weeks.

7.9/10 – These scores are killing me! Anyway, I love that we’re finally getting some action–gettin’ right to it–but as I said, the Ronald storyline is so boring. I wish we could wrap it up or introduce some new elements, like not a new Legarski.