The Walking Dead S11E04 Review: Rendition – The wrath of Pope

Rendition offers little relief for viewers over the episode’s run. Fairly predictable with the story elements themselves, the cold straightforwardness of the narrative juxtaposes nicely with fiery dialogue delivered in slow, meticulous voices. Situated in Meridian, the episode doesn’t do much. Instead, it shows a lot of who the Reapers are and lets them describe themselves in their own terms. Uncomfortable, awkward silences, brutal waterboarding torture scenes, and death trap deceptions make this exposition-heavy ending deceptively exciting. Seeing it coming doesn’t distract from the actual spectacle of Season 11’s first big bad.

Leah’s reveal as a member of The Reapers felt overly-telegraphed. A blonde Reaper hesitates to finish Daryl off as he goes after Dog. For a group of religious zealots keen to wipe a settlement off the map because someone marked it, that sign of mercy showed a lot. Introduced back in the extended 10th season, Leah and Daryl lived in a small cabin with Dog before Daryl left. Upon his return, Leah is gone herself and Daryl’s left to hope he might find her again. He does, strapped to a chair and then quickly waterboarded. 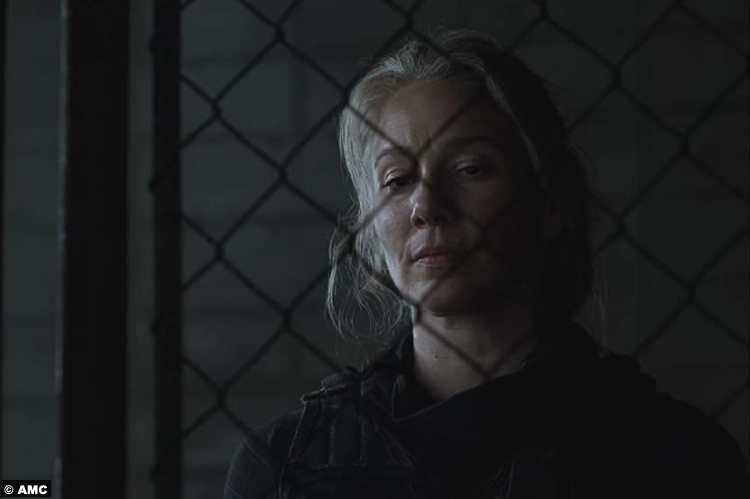 Leah’s history and relationship with The Reapers appears complicated. She had been a member of the group before meeting Daryl, saying during one pre-torture scene her ‘family’ had found her. Leah offers Daryl little comfort in custody, but does draw a few looks from her comrades when she ends the torture before the others have had their fill. By the end of the episode, I’m still not sure if Leah actually believes Daryl or not. His story of having recently joined up with the group and only traded with them for a bit seems believable, especially given their past. Even if she does believe Daryl, I still suspect Leah of being a honeypot to tease out the rest of Alexandria. Ordered by her leader, she would lie-in-wait only to accuse Daryl of betrayal for taking back his oath to the Reapers and their charismatic leader. Of course, I could just be jaded when it comes to romance in post-apocalyptia!

Set to be the main antagonist of the first part of the season, “Pope” represents a particularly identifiable stripe of militant patriarchy. Under the guise of protecting the family and upholding their pride, Pope offers a terrifying “what if” that reflects the nightmare-versions of characters in the series. What if Gabriel had no council to keep his collar straight? What if Aaron lost his family? What if Maggie loses Herschel? Pope isn’t too far off from any of the possible versions of those characters, all willing to justify violence for their greater goods. Daryl, usually who watches from a distance in Alexandria, watches Pope kill a ‘coward’ at his welcoming party up close and personally. Another “What If” I don’t completely hate seeing answered with Pope? “What if Rambo was in The Walking Dead?” 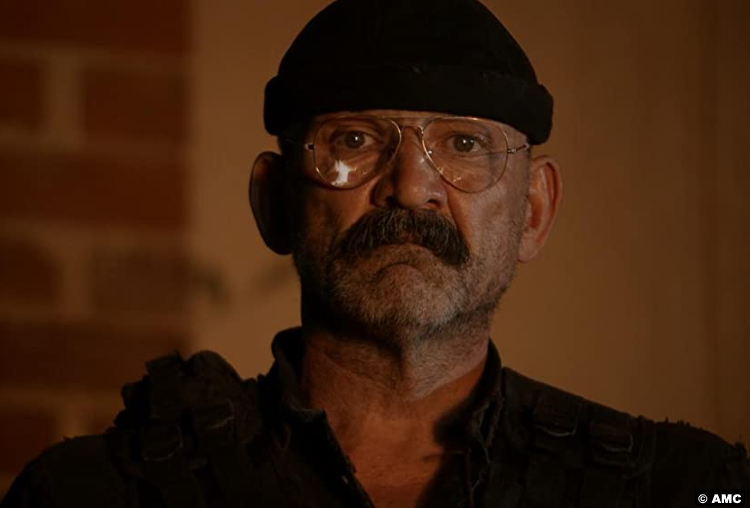 Traumatized by his mercenary work for the U.S. in Afghanistan and countries around the world, Pope found their battle had become futile. What survived of power structures after the Fall employed his crew but they fell too (the bodies found in the tunnels, no doubt!) leaving only the Reapers. The fire metaphor plays out nicely against the chilly soldier’s exterior. “God is here,” he promises in defiance of Gabriel’s declaration last episode, “and He’s angry. I’m angry. You feel that? We’ll make them feel our wrath.” Fire and brimstone await Alexandria and Daryl will hopefully help save the day. There’s also the possibility he might truly join the new family. He’s got Leah and he was ready to stay with her in the woods. Is what remains in Alexandria enough for him to resist the brainwashing violence of the Reaper cult? Can he save Leah with that? Does she even want to live outside the order of Pope? 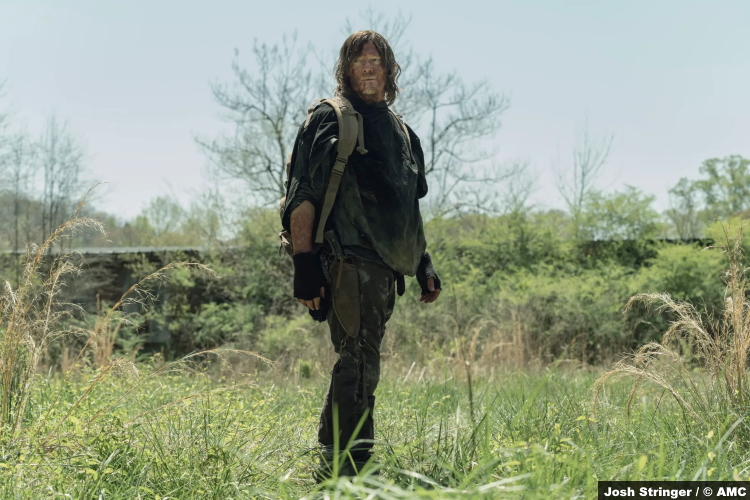 “Forged by fire, Ordained by God,” is how the enigmatic leader describes his cult. It’s not clear exactly what criteria prompts Pope to “mark” a settlement for destruction. Given Meridian is their new base of operations and not a total wasteland, it’s probably fair to say the reasons are invented after-the-fact. They had resources he wanted and then took through brutal violence. Most cult leaders who’ve had to keep a group going for this long tend to believe their own story after long enough. Shifting goalposts, extreme public torture, and a strict ethic set off all my “uh oh I’m in a cult” bells. Daryl’s seem to be going off as well. Given the history of cult leaders’ overreactions to members defecting, we can expect Daryl bringing Leah back home to Alexandria to cause all sorts of problems. Perhaps Rosita’s premonition really does warn of another traitor who appears to be an ally bringing down a settlement.

8/10 – Without advancing much of the storyline overall, the episode introduces a terrifying villain, expounds on the Reaper’s radical philosophy, and sets up a few possible scenarios heading forward. We could see Daryl betray the group, but that seems least likely. I suspect Leah going over to their side only to betray him once again is far more likely. Whether or not she will be ‘marked’ along with Alexandria is the real question. I wonder if the Commonwealth might not be our fake heroes, saving the city from destruction but only to oppress it under a different kind of dictatorship. Whatever happens, I’m certain the fiery vision of vengeance we’ll see Pope deliver over the next few episodes will keep everyone warm heading into fall. 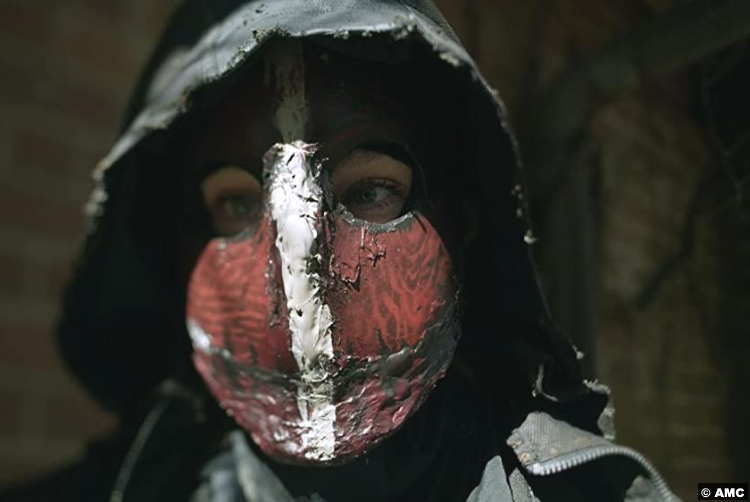