Riverdale S05E18 Review: Next to Normal – Hit the music…

If there’s a delay on this, then it’s because they had to wheel me in on a dolly, Hannibal Lecter-style, to make me watch a musical episode. I’ve explained this before enough, including this very season, so I’m not going to talk again about how I’m immune to musicals. Much.

This year’s big musical is Next to Normal, with which I’m basically unfamiliar. In fact, the only reason why I’m not completely in the dark is because of this article from last month. And while I’m hard on Riverdale, I will cut them some slack when they deserve it. As such, I’m sure they had no idea that this story was in the works when they planned this episode, and by the time they knew, it was already done. 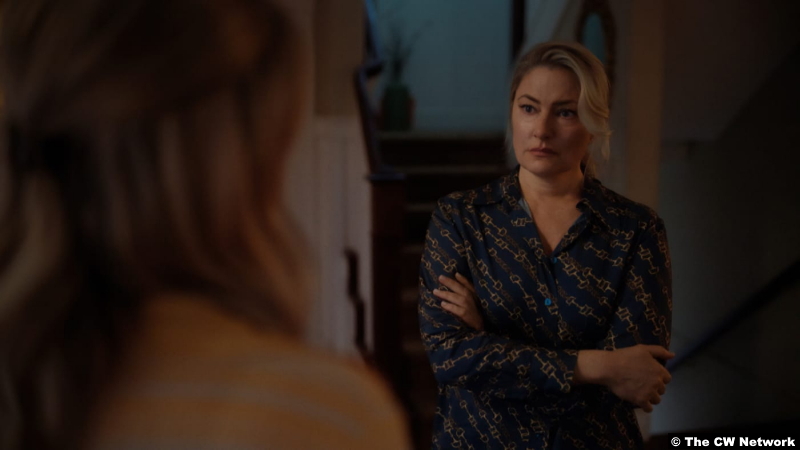 Anyway, the story of Next to Normal, as far as I understand it, is that it’s about a mom who retreats from trauma and mental illness into fantasy. Obviously, the analogue here is Alice, who’s not doing so well after the discovery of Polly’s body. In this episode, that manifests in her imagining that Charles and Polly are still with her, that they’re one happy family.

I almost wrote that they’re “still” a happy family, but they weren’t. Or at least, not all together like that. Charles wasn’t even a part of the family until fairly recently, after all. In addition, Polly’s life was mostly marked by her own trauma.

For her part, Betty spends the bulk of the episode deeply frustrated with her mother. And while I understand that, I think it’s a little premature. They just found Polly’s body like, five minutes ago. In fact, they don’t even have the funeral until the end of this episode. Her mother’s behavior is unsettling, but maybe she could have some time to grieve. 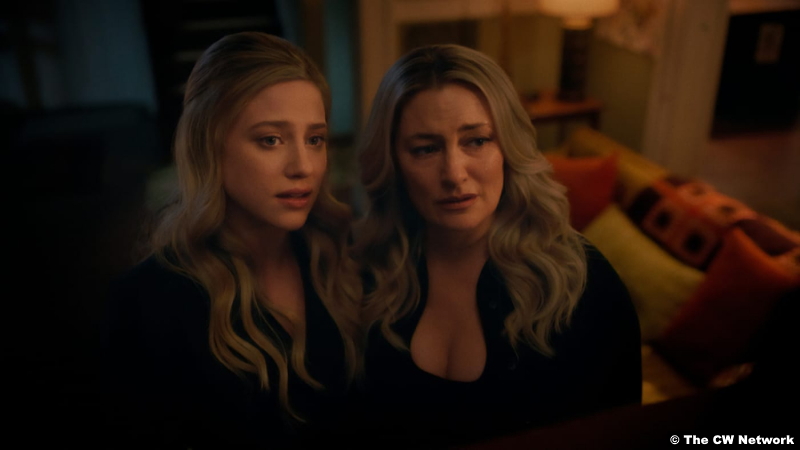 After all, it’s difficult to make people change unless they want to. Nowhere is this more evident than when Betty tries to force her mother into reality. It only ends up making Alice defensive, which makes her offensive. To that end, she blames Betty for leaving and she blames her for Polly’s death.

It’s not true, of course. While Betty could have shown more grace to Polly, the older Cooper girl, as I said, already had buckets of trauma. She was shuffled off to Our Lady of Premarital Shame, her babies’ father was murdered, and then she joined a cult. Oh, and her father was a notorious serial killer. That I almost forgot that just shows you how much trauma Polly had.

In any case, it’s not unexpected that Polly would act out, would run out, even though she had two children of her own. And I want to make it clear here that I’m not blaming Polly. She had a head full of snakes, but it wasn’t her fault. It certainly wasn’t her fault that she was murdered–that’s all on the person or persons who killed her.

I also don’t blame the living (and unimprisoned) Coopers. They had their own burdens, and they’ve tried their best. Sure, they’ve made mistakes, but we’re all imperfect. You just have to keep trying.

So that’s what they decide to do, with Betty also deciding to stay in Riverdale. She’s not the only one, either. Archie has made no secret that the town is his main priority, even if that means that he and Veronica will have to pump the brakes on their burgeoning relationship. (But again, can we have some time here? She just killed her husband five minutes ago, too!) 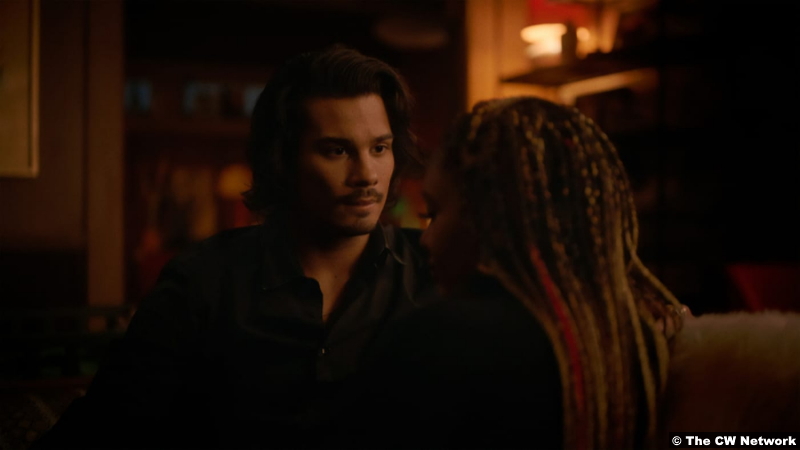 Other relationships are blooming, though. Toni and Fangs decide to make a go of one. Actually, it went like this. Fangs said he loved her, and she said she loved him, and then I said, “If y’all start singing right now…”

Because as with that Josie and the Pussycats episode, you’ll notice that I glided right around the singing. So much singing. Next to Normal is a show with two acts and a lot of songs and it felt like we heard all of them. And I have to be honest, I didn’t really like ’em. The only one that prompted even a scintilla of emotion from me was their take on “He’s Not Here.” But maybe it worked for you.

7/10 – To be honest, all of the singing took away from the emotional impact this storyline could have had.

Next week, it’s the season finale and it looks like they’re burning Cheryl at the stake. This show.