I kind of wish the show would wrap up the Ronald storyline. I mean, don’t get me wrong–Brian Geraghty is great. And Ronald is completely correct when it comes to Willy Wonka. However, the Ronald plot is running dry for me.

Of much more interest to me is the whole Kleinsasser affair. But before we get to their major problems, we should probably return to the cliff from which we were hanging last week. In case you don’t remember, Jenny was in a gross hole and Cassie had been kidnapped by a sheriff’s deputy. Perhaps unsurprisingly, especially considering current events, Jenny gets out of her situation relatively quickly. 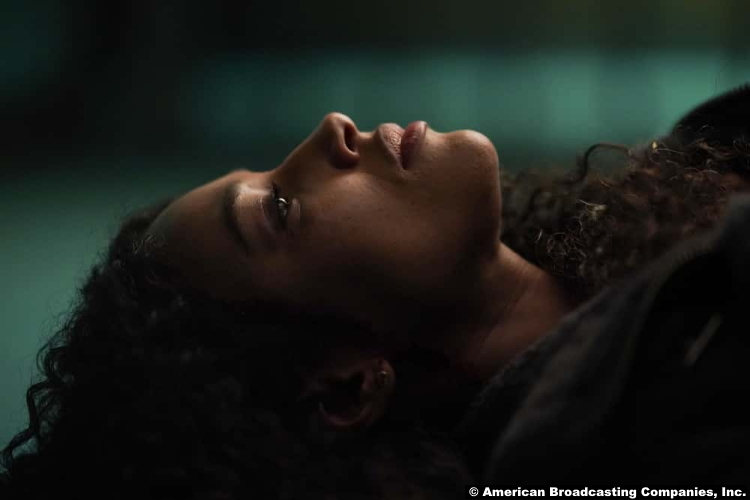 It helps that she’s got a gun, of course. Not that that really dissuades a maniac like Rand, though. He jumps right into the pit with her. Who knows how it would have turned out if John Wayne hadn’t shown up?

But he does, and he even takes her to the caretaker’s cabin, where Rosie (Michelle Veintimilla), the caretaker’s daughter, was attacked. (I misunderstood last week. The little trailer where Rand and some gal were cooking meth is not the cabin. In fact, the cabin is a rather large house.) Inside the cabin, Jenny finds a bloodstained mattress and a nearly full bottle of booze, but not much else. And not a ride out of there, as John Wayne just ditches her while she’s inside. When she finally makes her way back to their motel, she passes Cassie’s truck, which has been torched.

As for Cassie, she’s as resourceful as we know her to be, and so she calls their office, leaving a message that details everything that’s happening to her. It’s a good thing that Deputy Gregor doesn’t seem that bright, because the way she’s talking to him, for the benefit of whoever hears the message, seems very obvious. She’s basically like, “Deputy Gregor of Lochsa County, you’re taking me 3.7 miles past the sheriff’s station.” (Speaking of my misunderstandings, I also said this was Helena-based last week. However, it actually seems to be a more rural and more fictional location.)

Whatever he’s planning to do doesn’t work out, because Cassie escapes the car. She doesn’t get far, though, before Gregory gets to her and knocks her out with a rock. Again, in light of current events, it’s tough to watch.

It was smart of her to leave the message, because Jerrie plays it for Marshal Lindor. He’s immediately on the road to Lochsa County, where he demands that Sheriff Wagy release Cassie into his custody. (Gregor, by the way, actually brought her to the sheriff’s station, albeit locked in a closet.) Wagy tries to swing his…power around, but Lindor apparently has friends in high places, because he’s gotten the governor to call Wagy’s office. And you know what? It’s super-hot. Don’t judge me. 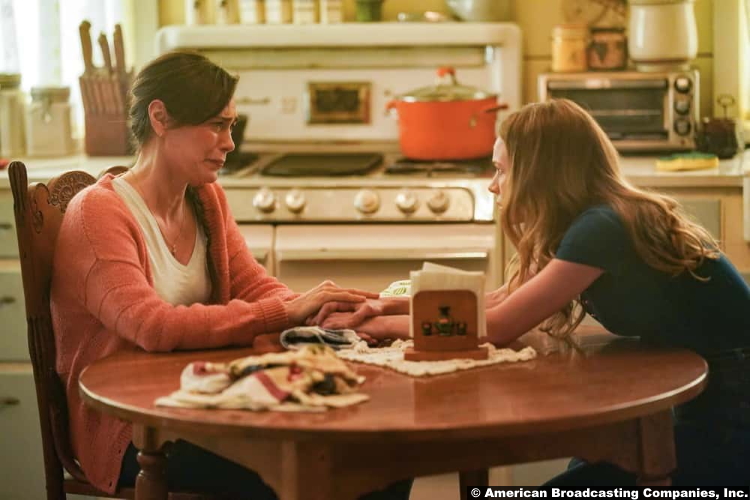 So Cassie and Jenny are both safe for the moment. And Blake is out of jail, so let’s return to the Kleinsassers. They are a powder keg, just waiting to blow up. In fact, Margaret does blow when Cheyenne needles her about her complicity in the family’s dark deeds. Margaret spits in Horst’s coffee before serving it to him, but she never protests in a way that he’d notice.

But what exactly are the family’s dark deeds? I know there’s the meth, but the way Cheyenne hints at something else, which is part of the reason Margaret freaks out, makes me think something even worse. Like trafficking. Perhaps that’s the reason we’re still seeing Ronald, because his story’s going to intersect with the Kleinsassers. 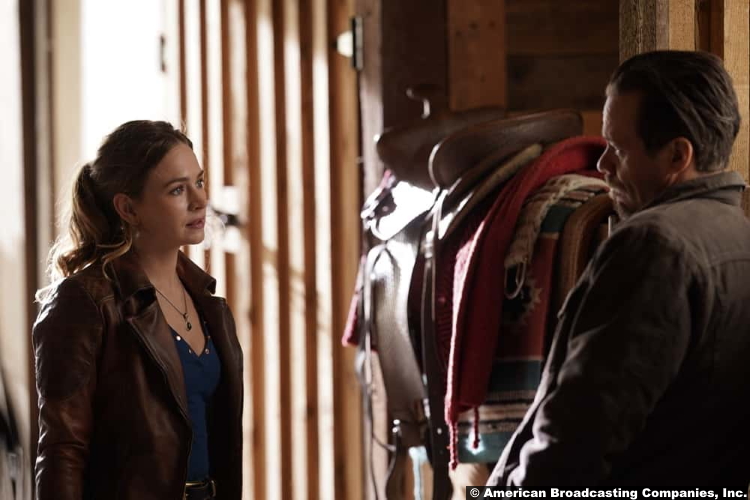 I’m not sure, though, who would survive in that match-up. Ronald has a lot of problems, I say in Understatement Weekly, but I think he might think he’s not a bad guy. Or at least, he doesn’t seem to take pleasure in the bad things he does. Not in the way that Rand does, I mean.

That’s a secret we learn this week, by the way. Not the fact that Rand is deeply disturbed, which is easy to grasp, but that the family has a long history of covering up the things he does. Years ago, as we find out, Rand killed a farmhand, and everyone covered it up.

That’s probably one of the (many) reasons Blake fled the family. But now that he’s back, he wants to make it right, so he’s digging up the boy’s body. I’m not quite sure how he thinks this is going to work out for him, especially since Wagy seems to be in the Kleinsassers’ pocket. 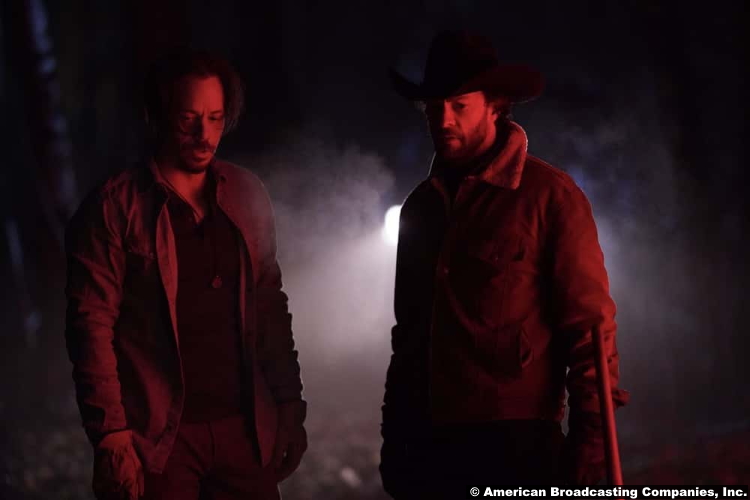 But in any case, that’s pretty much a moot point, because John Wayne knocks him a-winding with a shovel. I won’t say he’s dead, because you never can tell on this show. But it doesn’t look good for him. And Cheyenne can attest to that, because she’s watching.

9/10 – I never disliked the first mystery on this show, but I will say that it sometimes suffered from a lack of suspense. By that, I mean, we knew what had happened. It was just a matter of waiting to see how it all played out. This storyline, on the other hand, is dripping in suspense. I have an idea of what’s going on, but I don’t know for sure, and I really enjoy that.