The Big Show signs for AEW in shock move

The Big Show (real name Paul Wight) had previously been a staple in the WWE universe, that is until his shock move to AEW last week. This move shows yet more evidence that AEW is growing and is threatening WWE’s crown in the world of wrestling. The Big Show had made his debut for WWE back in 1999 on Valentine’s Day and was a regular on their roster ever since. 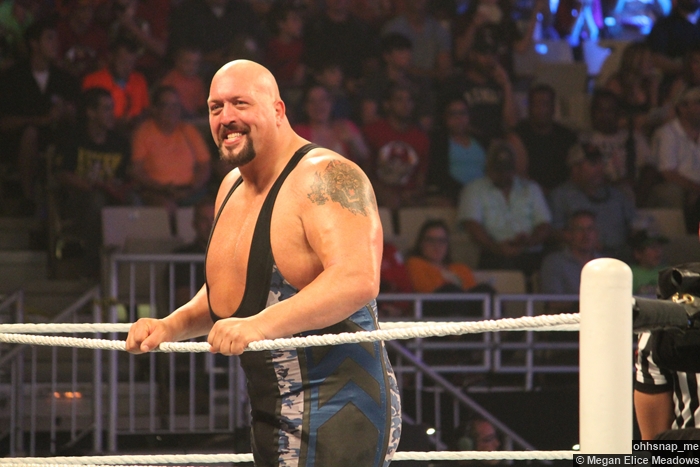 However, in recent years his turnout for the company had diminished significantly. For instance, last year he performed only 6 times in 2020 and only 4 times back in 2018. This was partly due to other commitments such as sitcom TV show, but also showed that WWE was possibly heading in another direction. After all, Wight is 49 years old so it may have been a decision based upon his age. Having said this, physically Wight was in great shape and was significantly more athletic looking than his run in the early 2000s.

For now, his switch involves commentating on the AEW Dark: Elevation show. With this said, his move could potentially open the door to more of a managerial, behind-the-scenes role more than anything. This kind of makes sense too, as the WWE is a notoriously tough nut to crack in terms of climbing the corporate ladder. However, such a role may be easier to find at All Elite Wrestling. This was pretty much what AEW owner Tony Khan alluded to when he claimed The Big Show would have roles in and out of the ring. With over 25 years of wrestling experience, it’s hard to disagree with Khan as well. Speaking on the move, Wight said “It’s been amazing to watch what AEW has built in just a couple of years.”

So, even though it’s all smiles over at AEW – the same can’t be said for WWE. Combined with the rumored ill health of owner Vince McMahon, this move will only further add pressure on them to perform as a company. Whilst AEW isn’t yet at the WWE vs WCW type of rivalry, it’s moves like this that may add to their potential growth. On the other hand, history has also told us that adding too much old, established talent can also be a mistake. As seen with WCW, these additions are usually very expensive and can also grow stale rather quickly. However, right now, the feeling at AEW is very much that the addition of Wight will have a positive impact. With his stable career, intelligence and likeability factor combined, it’s hard to disagree with this move as it makes sense for all parties involved.