While last week’s pilot episode introduced us to the characters and the basic contours of the story, this week’s episode–really a part 2 of last week–shows us a clearer look at the crime. 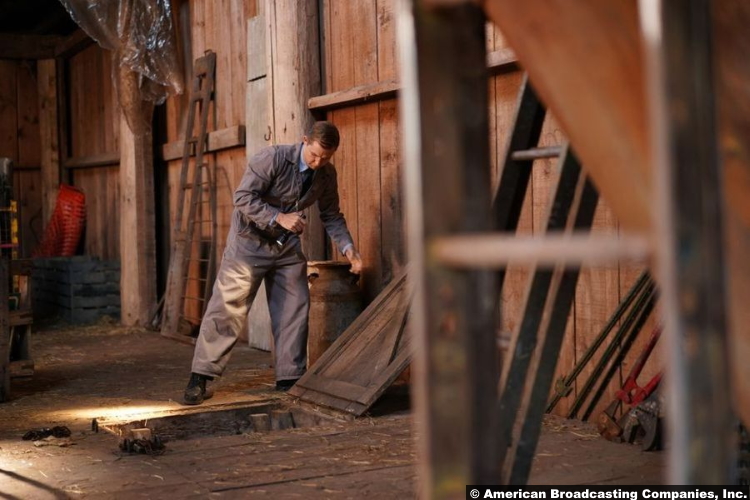 For example, after the pilot, I was sure Ronald was a serial killer. And why wouldn’t I be? Sadly, it’s not that unheard of–there’s a reason why the FBI started the Highway Serial Killings Initiative, and that reason is that an analyst noticed a large number of bodies being found along I-40. And let me just quote from the Bureau here:

The victims in these cases are primarily women who are living high-risk, transient lifestyles, often involving substance abuse and prostitution. They’re frequently picked up at truck stops or service stations and sexually assaulted, murdered, and dumped along a highway.

Sound familiar? I-40 is nowhere near Montana, in case you didn’t know, but that hardly matters. Once they looked into it more, they found that the problem was all over the country.

So I don’t know why then Legarski freaked out when Cody mentioned truckers last week. He hardly invented the idea. In any case, it’s more interesting than relevant, since Legarski and Ronald apparently aren’t serial-killers. Despite the mommy trauma and the fact that Legarski sure sounds like a mission-oriented killer, they are “just” traffickers, as far as we know.

And not very good ones at that. Let’s start with Ronald. He’s already shown that he makes rash, emotional decisions. After all, that’s why he has Danielle and Grace, who are just about the worst kind of victim choice–they’re easily missed and maybe worse in our social media age, photogenic. Jerrie, of course, turns out to be not much better as a choice, but he didn’t know that. Still, though, he hasn’t picked up on the fact that her name is not Michelle. 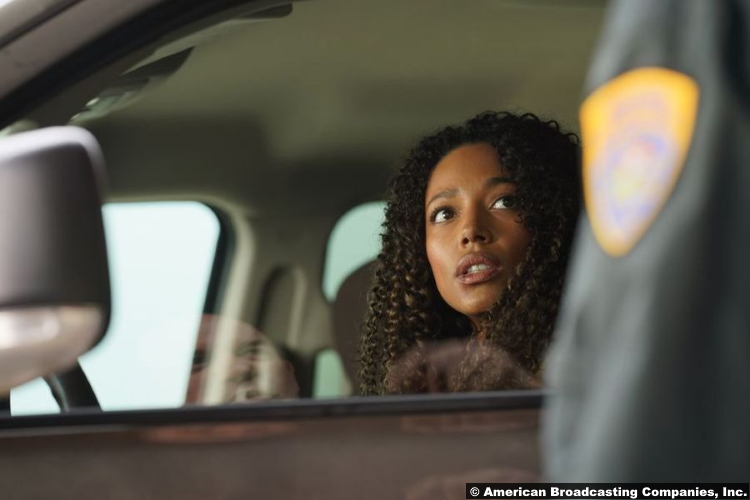 And then there’s Legarski. Although seemingly more in control than Ronald, he’s just as much a ding-dong. (That’s the clinical term.) Look at his meeting with Cassie, for instance. Not only does he start it off by othering her, but he also continues to act like a big blinking questionable red light throughout their conversation. Neither of them are very good at playing it cool when they meet, but she doesn’t really have to be. She’s a private investigator, and thus, believably suspicious by nature. He, on the other hand, is supposed to be a cool and collected officer of the law. Instead, he might as well have threatened her directly, as cool as he kept it.

So while Cassie doesn’t know everything at this point, her interaction with Legarski raised her hackles enough for her to know that she’s on the right path. Sure, she’s still got to check out that church/cult, but she has great instincts, especially with the truck stops. And when that diner waitress tells her about Jerrie, it may be a leap, but it’s a smart one to consider its connection to Grace and Danielle. 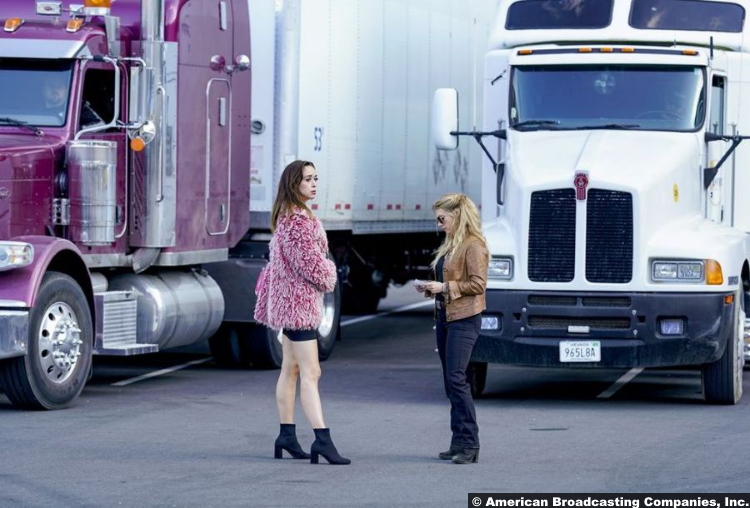 Meanwhile, Jenny also gets a chance to show her stuff, when she actually visits the truck stops. Once she sees the surveillance footage, if it shows Ronald and Jerrie, then obviously that will be a huge lead for Jenny and Cassie. That is, if they don’t get distracted by Cody’s continued disappearance. I guess that’s why they mentioned he was an alcoholic this week, even though it feels like a stretch. What, he was like, lemme pump the brakes on this urgent investigation so I can go on a bender? I mean, stranger things have happened–Ronald climbing into bed with mommy–but I can’t buy the women buying that. 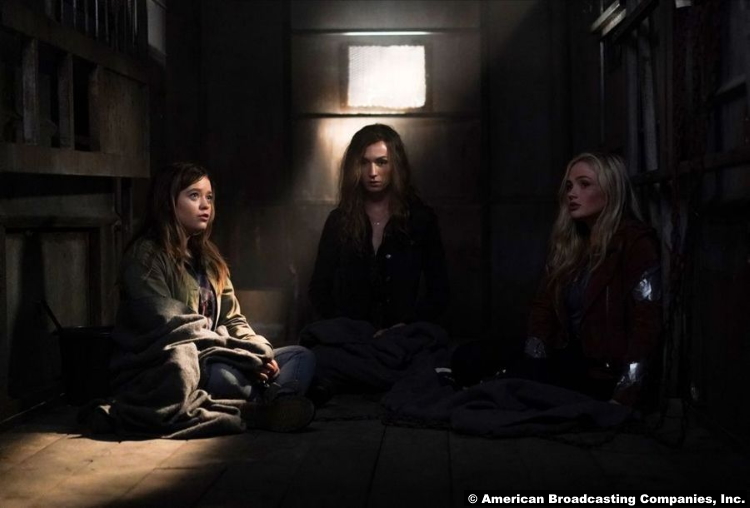 And as for the younger gals, I think they’re doing pretty well considering the awful circumstances. Grace certainly seems to have Ronald’s number, but it may be unwise to keep antagonizing him, unless Danielle starts faking the Stockholm syndrome soon. Then again, Jerrie has had more success in that role, so maybe she should take it up.

8/10 – This was a better episode than the pilot, although the show is still struggling with its tone. It also seems like things are moving very quickly, so I hope we don’t get a bunch of filler episodes before we get a resolution.

And also, while there are certainly trucker criminals out there, I must say as the granddaughter of one that not all truckers are bad, obviously. In fact, there are many out there working to make things better, including with the non-profit Truckers Against Trafficking.