Review: TENET is (just) a spectacle

Going into Tenet, the movie everyone was comparing this to was Inception, with some going so far as to speculate, prerelease, that it was secretly a sequel.

Now that I’ve watched it, I really don’t see the connection at all.

Inception had a high-concept idea that was able to be explained in a couple of sentences: “We go into people’s dreams and extract their deepest secrets…Going in and giving someone an idea in a dream is much harder. That’s our mission.” Boom: I get it.

In addition, Inception had a lot of low-concept ideas (the meat and potatoes of how the gimmick works) that were also easily explained. The famous scene between Leo DiCaprio and Ellen Page where the buildings move all around was a brilliant bit of editing and spectacle that managed to work as a great bit of exposition, too.

What made Inception so grand was how it explained enough in simple terms so that you could follow what was going on, even if it all happened so fast you sometimes needed to take a moment to catch up, while also keeping just enough un-explained and un-revealed for that final shot of the spinning top to carry such weight. In my opinion, it’s a flawless movie, second only to The Prestige in Nolan’s catalog.

Speaking of, The Prestige is another movie that relies only on a single implausible concept that, if you can get past, lets the whole rest of the movie play out relatively easily, so long as you’re paying attention. You just have to accept that there is a device that actually lets a person clone himself (“real magic”) and the rest is gravy. Sure, it can sometimes be head-spinning to keep track of who is who and how many levels-deep you are in a flashback or a recollection or a diary entry, but it CAN be kept track of. Still, the movie—like Inception—keeps just enough out of sight of the viewer so that the ending feels like a revelation you never saw coming (until you watch it again).

Both movies are examples of the “Chris Nolan style” done perfectly.

I could go on looking at his filmography.

Memento is so easily explained Nolan can do it in a literal minute. The movie feels like a puzzle but once you “get it” everything clicks.

Dunkirk and Insomnia were relatively “normal” movies, other than the former’s editing choices. Interstellar too is basically a point-A to point-B movie. These films certainly expect you to pay attention but it’s not like they’re not Primer for crying out loud. 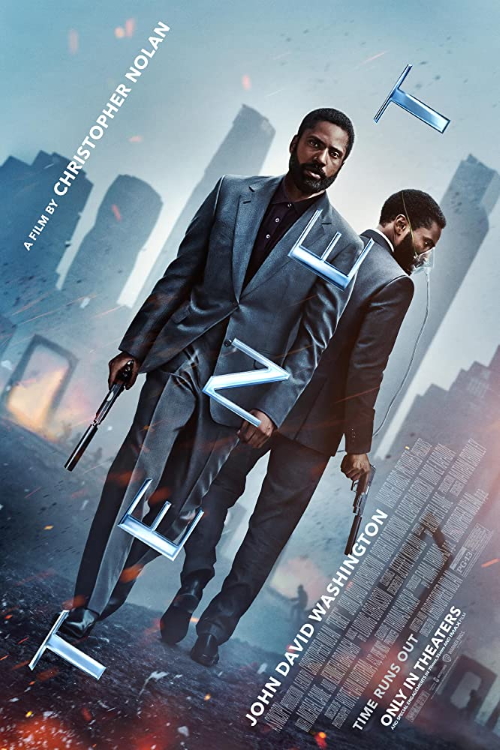 Tenet, however, is the first movie of Nolan’s that feel like the director failed to tell a compelling story. Watching it felt like watching some thrilling set pieces, strung together with a story that was simultaneously skeletal and yet convoluted. It felt like Nolan had an outline and some notes on the mechanics of the time “travel?” concept, and hastily worked up a story capable of getting his time-shenanigan set pieces on screen, without much thought to the meat-and-potatoes of the storytelling. 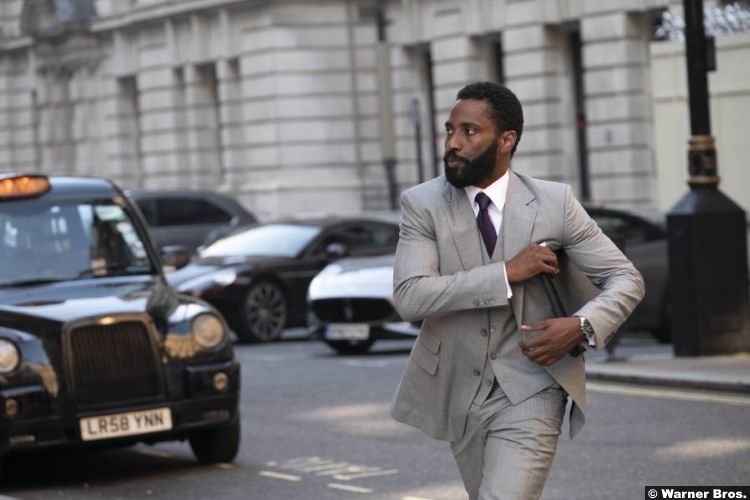 This is the most damning thing I could ever say but it was like a Michael Bay film in that respect.

Hastily I will add that it was nothing like a Michael Bay movie in any other way, but in this one way—how it felt like the spectacle came before the story–yeah, that’s the impression I had.

I think it’s worth noting that this was a screenplay solely written by Chris Nolan, whereas his best films were only co-written by the director. The notable exception to that is Inception, which was a screenplay he admittedly worked on for a decade before finally finishing it and shooting it. He also solely-wrote Dunkirk but that’s a movie with a script as thin as this one; it works where this didn’t because there didn’t need to be a story to Dunkirk: survive on Dunkirk, get to Dunkirk, save Dunkirk – that’s the story.

Tenet needed a story and thus needed a storyteller. Nolan’s biggest weakness is not his hand-to-hand action scenes, or his female characters, or his supposed lack of “heart” in his movies, or the odd sound (dialogue) mixing that has persisted since Dark Knight Rises. His biggest problem is just that, while he’s an incredible idea man and a visual storyteller, he’s only an okay writer and sometimes gets too much inside his own head to see the problems in his scripts.

That was the problem with Tenet. 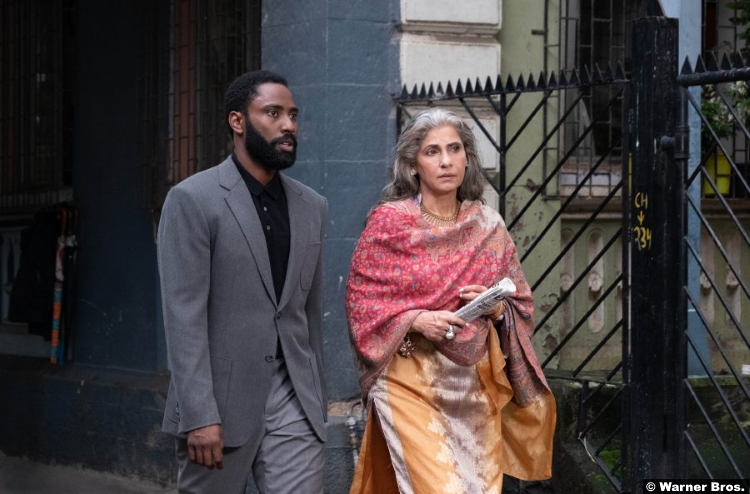 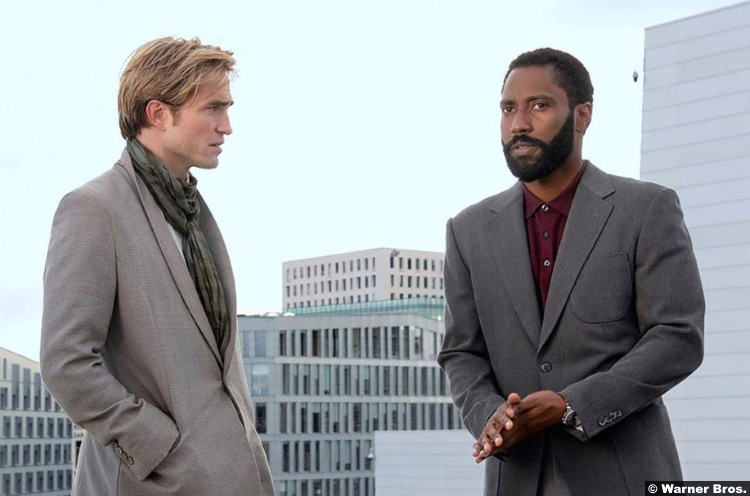 I grasped the overall plot in only the largest, broadest sweeps, but if, at any time, you stopped the movie and asked me “why is ___ character doing ____ action, specifically, right now?” I would most definitely not have an answer. I could give you one in Inception, The Prestige, Memento, etc. But not in Tenet.

Tenet is a movie lost within itself. I didn’t hate it, I just don’t think I’ll ever love it, and that makes me sad.

8/10 – Tenet succeeds as a film full of incredible spectacle but ultimately misfires without a strongly-told story making any of that spectacle matter.