Lovecraft Country S01E04 Review: A History of Violence – Biggest departure from the book so far

This week’s episode marks the most dramatic departure from the book since George. (And I’m still hoping that’ll turn out to be just a dream.)

But speaking of departures from the book, I want to drop a theory I have right quick. I did not invent this theory, or at least, I’m not the only one thinking it. Anyway, Christina and William don’t exist in the book. Samuel Brathwhite (or Braithwaite, rather) has only a son, Caleb. 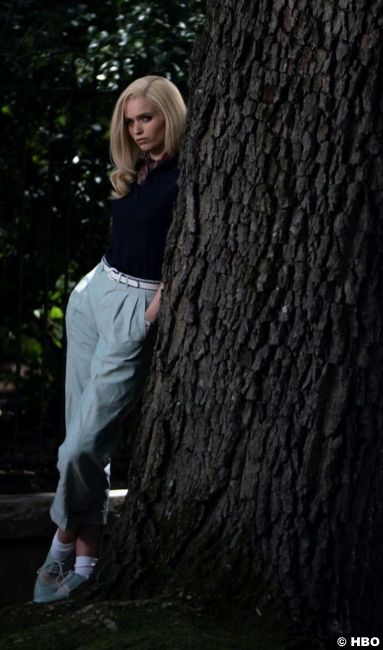 Since George and Hippolyta also have a son in the book (and not a daughter), it could be just gender-flipping for…reasons. And with Diana, I think that’s probably true. The continued inclusion of poor doomed little Bobo seems to suggest that they wanted him in the story in a way that might be confusing if the Freemans also had a son.

But gender-flipping Caleb doesn’t serve the same purpose, especially if they had to invent William to assume some of Caleb’s actions in the book (more on that in a second). So, I said all that to say that I think Christina and William might be the same person. Or rather, I think William is Christina shape-shifting. I don’t have a theory yet as to why they would design it that way; I’m only at this conclusion so far. And as for what Williamstina wants with Ruby, well, it could be another way into the Winthrop house. Or it could be something else–departures again.

Moving on, Leti finds out that Christina is behind the whole house purchase and she is none too thrilled. But she finds out only because Christina drops by, looking for the orrery (the model of the planets). I mentioned Hippolyta’s fascination last week and welp, she just up and took it. Hippolyta is an amateur astronomer, but still. Magic objects are often magnetic and I don’t just mean that in the literal sense. 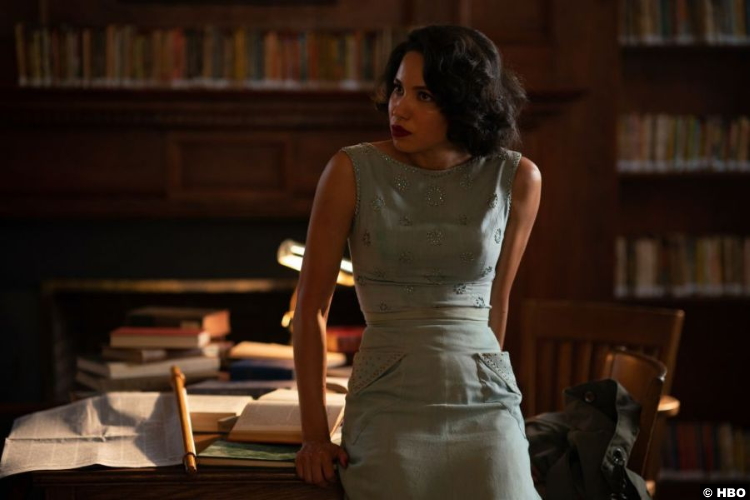 After yelling at Tic (and disturbing the world’s most fed-up little boy) in the library, Leti and he decide to look for the missing pages from the Book of Life. They take Montrose, because he’d been doing all this research already. (They don’t know, of course, that he had the bylaws of the Sons of Adam.) They take Hippolyta and Diana because it’s Hippolyta’s car. And finally, they take Seymour, aka Tree, because, I think they just couldn’t come up with an excuse not to.

They’re off to Boston to see an exhibit of Titus’s souvenirs from his exploration. Because that’s right–not only did he keep slaves IN THE NORTH, but he also tormented and killed a bunch of indigenous folks just for funsies. They believe the exhibit is the key to finding the papers. 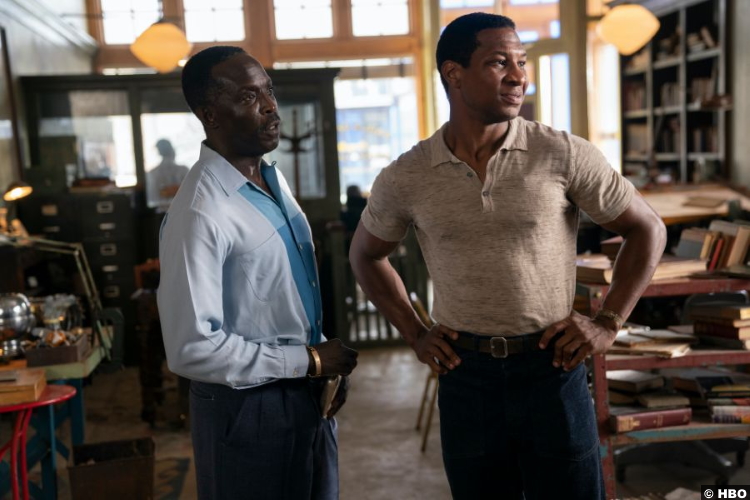 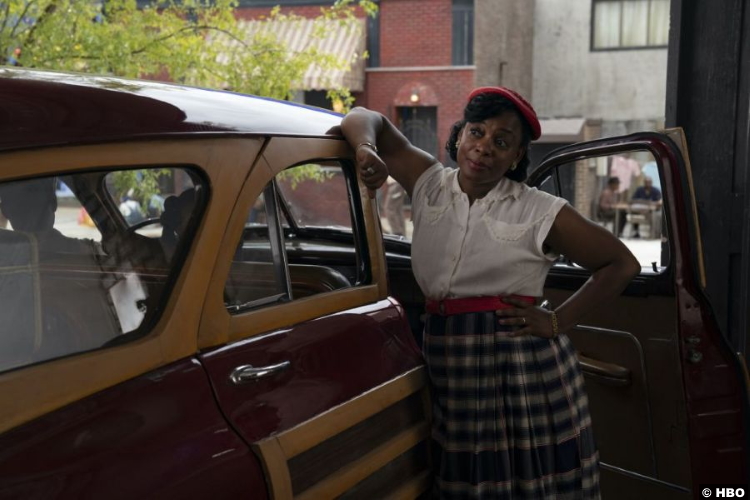 And whaddya know, it is. With the help of a museum security guard, they poke around the Titus collection. This kicks off a series of scenes that calls to mind all sorts of adventure stories, from Journey to the Center of the Earth (which the world’s most put-upon little boy was reading in the library) to The Goonies. It’s a fun and often funny sequence. And then they get to the end.

They’ve seen some gruesome things on their quest, but nothing tops the display of dead natives. That is, until Leti tries to pull the papers out from under one of those dead hands. The corpse comes back to life, revealing itself to have been a native named Yahima (Monique Candelaria). Now fully restored, Yahima is understandably upset. 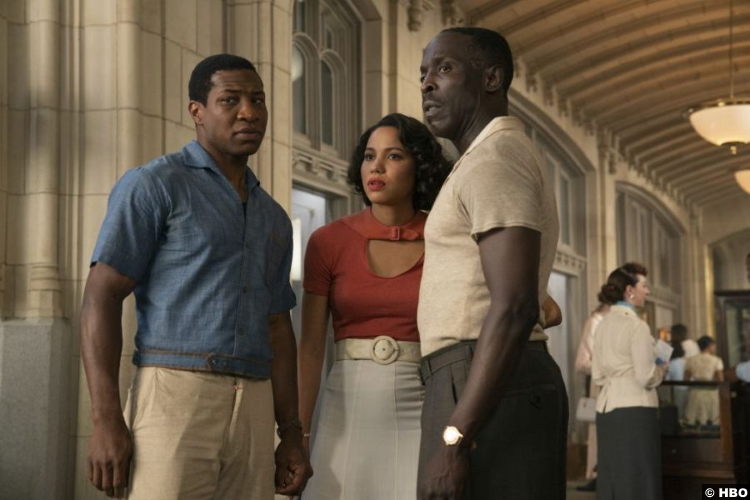 (Note: Yahima identifies as two-spirit. While some viewers and reviewers have referred to the character as transgender, that’s not what two-spirit necessarily means. But I will be using they/them pronouns for the character.)

Yahima is Arawak, but Tic can somehow understand them. After Tic tells Yahima that Titus is dead, they relate what happened. Titus came looking for someone to do the translation for him. Yahima trusted him, because why wouldn’t they? They’d never known anyone like him. But Yahima caught on to what Titus was and refused to help him anymore. So he punished Yahima by killing their people and trapping Yahima in there with them all. Unsurprisingly, Yahima ain’t keen on helping a Braithwhite descendant.

Still, though, Tic gets Yahima out of there. At the same time, Leti saves the papers. And Montrose? Well, he executes Yahima. Yeah, thanks for that.

7/10 – As the murder took place in Leti’s house, that doesn’t mean that Yahima is dead for good. Still. With the high numbers of missing and murdered indigenous women, I don’t love seeing an indigenous character get their throat slit after literally having their voice silenced. All in all, I prefer the book version of getting the papers, which involves no dead natives but does include a living George.

And speaking of Leti’s house, while the adventure scenes were largely exciting, they were also a bit chaotic and hard to follow. I find it hard to believe, for example, that Leti could recognize a random bloated corpse as one of her neighbors.

But now Hippolyta’s on her way to Devon County, Diana in tow. I wish she’d brought the orrery with her or something.