In case you missed my comment on the last episode, I had surgery on Thursday. I think I’m sound as a pound now, but I guess we’re about to find out. Anyway, back to the show. And in case you were wondering how Bing escaped the mess at the lake house, well, he just walked away. That’s handy. 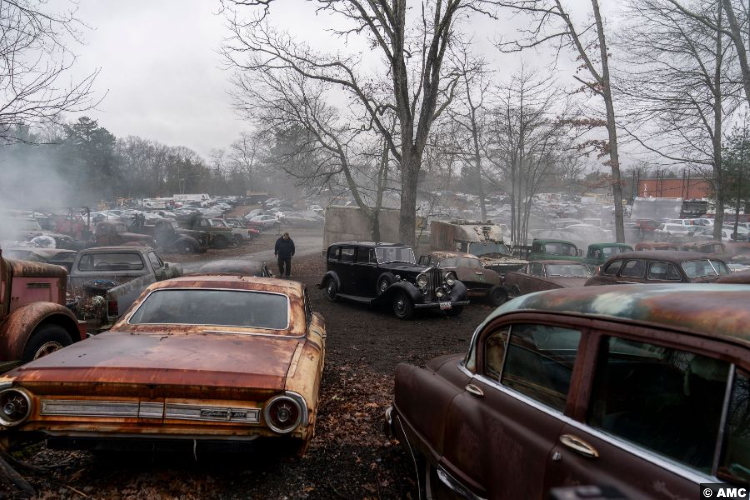 And after he gasses Charlie, he chains him up. Charlie’s back to his aged state, thanks to Bing disconnecting the Wraith’s ignition coil. Bing is doing all this so he can interrogate Charlie about his mission, like whether or not he’s really going to Christmasland. It doesn’t seem likely, especially since Charlie admits that all of his previous assistants are dead.

I wrote in my notes, “You kind of want to scream at Bing.” I’m not sure exactly what I meant by that, but probably it’s frustration born out of the way Charlie’s always able to manipulate him. It’s important to remember, though, that while Bing can come off as sympathetic, he’s also an abuser. 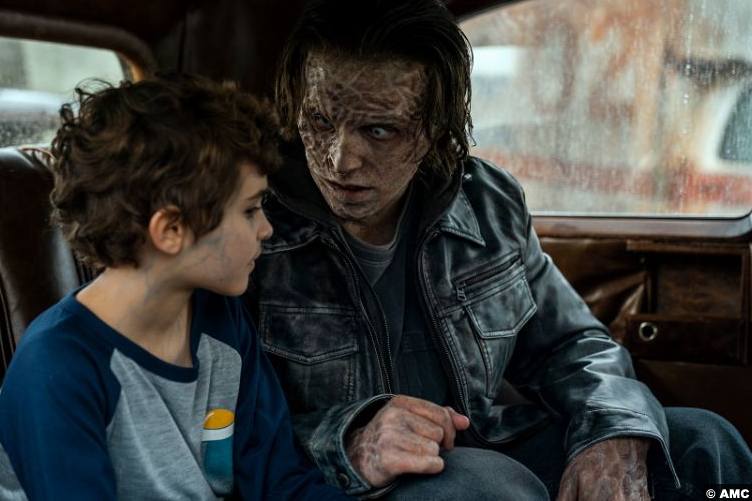 Meanwhile, Ghost Craig has appeared in the Wraith. Looking great, Craig. He’s trying to get Wayne to remember things about his mom. Craig still won’t explain who he is, beyond saying that Vic was his best friend, but helping Wayne remember stops the degenerative effects of the car.

Back in Christmasland, Millie returns to the house she found before. Her mom explains that it’s where Charlie hides his fears. Millie plays with another version of herself, the version she could have been if her father hadn’t corrupted her. Her mom tells her that she should try to leave Christmasland. 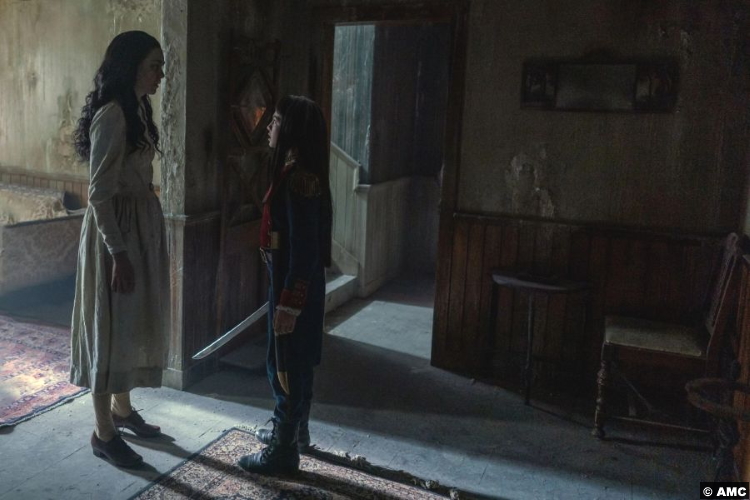 One of the fears that Charlie’s keeping hidden, by the way, is a man he knew when he was a boy. This was back in Cripple Creek, Colorado, hence the name of the episode. We’re going back in Charlie’s past again.

When he’s spoken about his childhood, he’s been very negative on the subject of his mother. But while she won’t be winning any World’s Greatest Mom contests any time soon, she’s not what I imagined. She is a sex worker, but Charlie seems to be living as normal a life as he could, considering the circumstances.

The trouble, however, comes when he wants something–specifically a fancy new sled. He takes a job with a local man, whom everyone seems to know is a predator. This here is his mother’s biggest failing in my eyes–the half-hearted warning she gives her son about the man. Well, the warning seems pretty sincere, but she doesn’t spend enough time with her son to make sure it sticks. So while Charlie doesn’t realize that he’s delivering prey to a monster, he also can’t see that he himself is being groomed.

And when the monster strikes, when the man abuses Charlie, here in the aftermath is where the Charlie Manx we know is born. He suppresses the trauma in the way a neglected child probably would. He kills his abuser, but he holds his mother the most responsible. I think maybe that even though he isn’t to blame–he’s a child and a victim–he feels like he did something wrong. He can’t handle that, because he isn’t supposed to, so he lashes out at the person who was, as he says, supposed to protect him.

He’s spent more than a lifetime since then fine-tuning his ability to manipulate people. And he almost succeeds once more in doing it to Bing. There’s a little life left in Bing yet, though, so when he sees Wayne’s distress, it changes him. He bundles the decrepit Manx into the Wraith and sets the controls at the junkyard for the compactor. 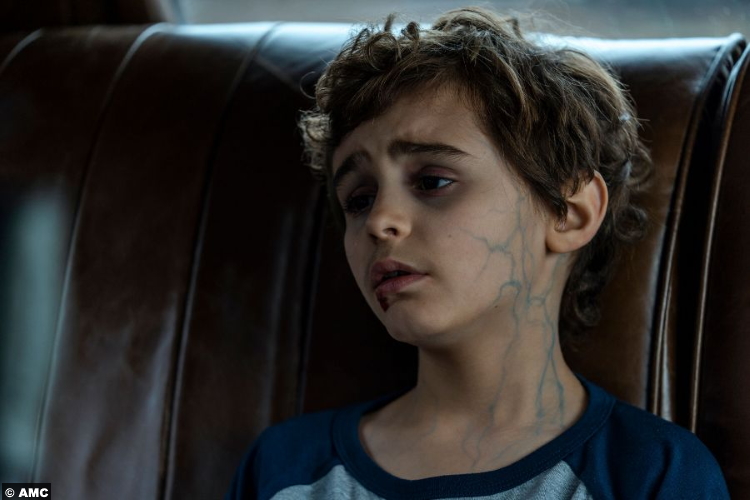 Wayne thinks it’s all a big game, but this isn’t what Bing wants for him. Bing wants him to escape, to tell his Mom that Bing’s sorry. “She doesn’t have to worry about Charlie Manx anymore.” If only it were that simple.

Because somehow Charlie is able to get Wayne to save him. I’m not sure how. My theory, though, is that sadly, Wayne had enough humanity returned to him to feel empathy for Charlie. So he frees the monster, and in doing so, is trapped again.

And Charlie loses another assistant. Bing isn’t dead, not yet, but it’s not looking good.

8/10 – The last-minute save from Wayne is probably the most frustrating aspect of the episode. It feels like there’s not enough reasoning for it beyond my least favorite motivation: because that’s what the plot requires. If it had developed more organically, then I would have scored this higher, because that was a pretty telling look we got at the real origin story of Charlie Manx.