NOS4A2 S02E06 Review: The Hourglass – Team Vic tries to put the pieces back together

And now it is the hour of The Hourglass Man, Jonathan Beckett. In case you thought his favor for Charlie was over, the show says, Nah. He’s still helping him out, which, of course, makes you wonder. Why?

But before we get to that, we should talk about this week’s favor. This week, he compels a doctor to inject something into Vic’s IV. Luckily, Maggie is in the room when the doctor enters, so she’s able to kick up a fuss. She’s unable, though, to stop the doctor from killing himself. 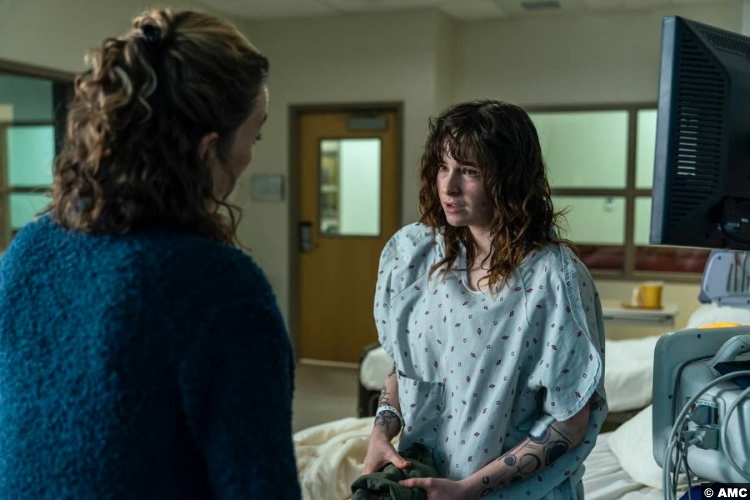 In the aftermath, Linda is furious at the hospital’s (lack of) security. She’s also upset because Vic tries to leave the hospital despite the fact that she has a ruptured spleen. Remember, her parents don’t really know about her ability, so it’s not that surprising when Linda threatens Vic with a psychiatric evaluation. It’s almost like she takes the news of Vic’s gift as a personal offense, like it shows she’s a bad mom if she didn’t notice.

Chris, however, fights Vic’s corner, since he did, after all, see “a walking dead man.” And he points out that Linda often had other pressing things on her mind, so it’s not her fault if she didn’t see that Vic was “magic.”

Perhaps in an echo of this, an effort not to be like her parents, Vic tells Lou the truth about Wayne’s kidnapping. She didn’t want to, mostly because she didn’t want to tax Lou’s heart after a cardiac episode he had at the lake house, but Lou insists. 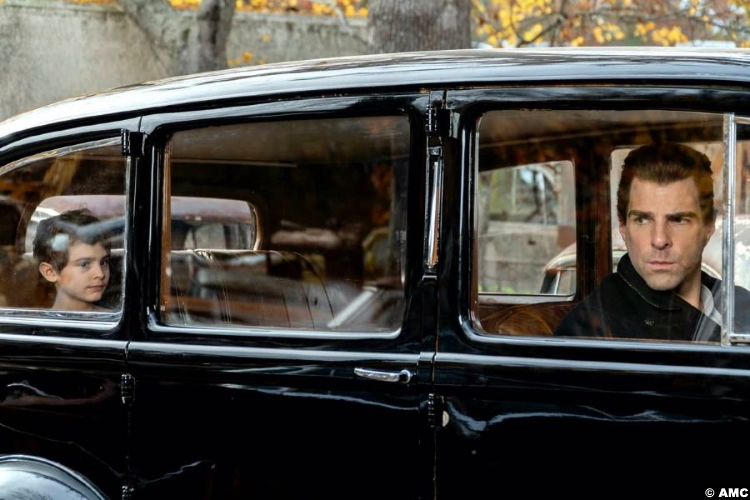 Meanwhile, as my notes read, “Charlie sucks.” I think that really sums it up, but if I had to elaborate further, it would be (please imagine me saying this in a really annoying, mocking voice), “Your mom’s a terrible person and she doesn’t really care about you.” (Fun fact: In real life, a stranger walked into my office while I was workshopping this voice.)

Anyway, he knows Wayne has his phone, so he encourages him to call Vic. When Vic doesn’t answer, it just seems like proof that she’s forgotten about him. However, a ghostly Craig appears in the backseat. While he doesn’t tell Wayne who he is, beyond a friend of Wayne’s mom, he does tell him not to believe Charlie.

Back in New England, after two separate incidents of strangers (basically) trying to kill Vic, Maggie has figured out that something weird is going on. She believes that Charlie’s found someone else to help and she wants to use her tiles for confirmation. Tabitha, who’s probably facing disciplinary action for the confrontation at the church, practically begs her to reconsider. But against Tabitha’s protests, Maggie locates Jonathan at a hotel in Providence. For his part, he clocks her right away, knowing that she’s also a Strong Creative. 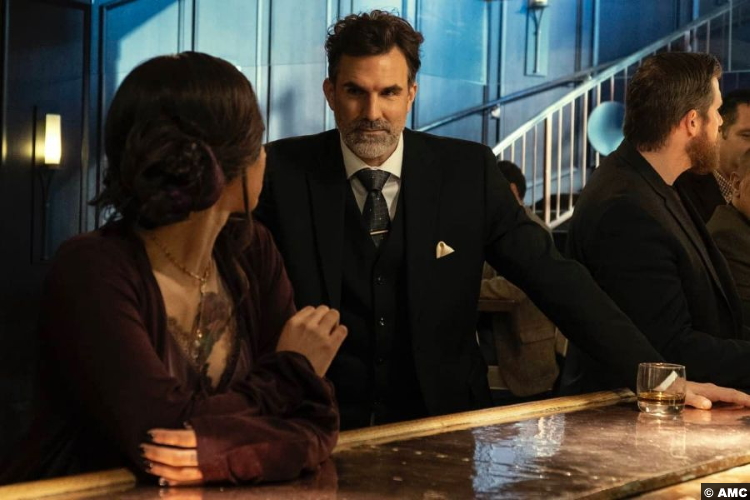 To prove it, he shows off his gift. However, like Maggie and Vic, he has to pay a price for using his knife. In his case, he loses part of his memory unless he kills the person he compels. But Charlie Manx has figured out how to use a knife without it taking a toll (on him, at least), so Jonathan wants to know the secret.

What he really wants, though, is immortality like Charlie. So in a demonstration of Maggie’s tiles, that’s what she asks–if Jonathan will achieve everlasting life. Sadly for him, the tiles return a blunt “NO.” I guess it’s better than if they’d said, “NOPE.” She doesn’t have a seizure, by the way, because Jonathan has taught her a little trick. Causing herself pain can stave off the aftereffects.

Unsurprisingly, though, he’s very dissatisfied with the tiles’ response and wants her to ask again. She tries to explain to him, though, that you get what you get. She seems to appease him for the moment, but then he catches her trying to sneak out. Her cover, thin as it is, is blown and they tussle.

Like her girlfriend, though, she manages to get the upper hand, stabbing Jonathan and then crushing the hourglass. The tiles don’t lie, bud. At least she had a good day–back at home, Tabitha’s boss is benching her. 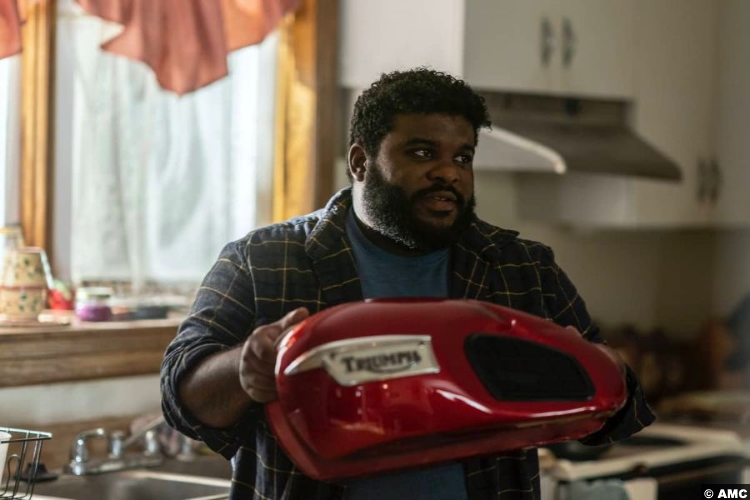 And speaking of home, Vic, Lou, and Chris are all out of the hospital. The next move is to repair the Triumph, which is in many pieces. In a junkyard, where Charlie has pulled in to rest, Ghost Craig tells Wayne to try calling his mom again. This time he gets her on the phone, so she’s able to reaffirm that she’s coming for him. And not a moment too soon, because his teeth (and his humanity) are starting to go.

And if you’re wondering how Wayne made that call without Charlie’s interference, it’s because Bing showed up and gassed Manx. When you leave a pal behind, you get the gas in your mind. Or your face. Sorry, I didn’t workshop this Bing-style rhyme.

8/10 – I didn’t dislike this episode, not really, but I did think the dispatching of The Hourglass was rather abrupt. I would have liked to have learned more about his whole deal before he was (probably) dead.