The Outsider S01E04 Review: Que Viene el Coco – It only gets scarier…

When we were little, my aunt told my cousins that there was a man in Verbena who ate naughty children. This isn’t unusual–there are tales of bogeymen in nearly every culture, if not every culture. Like fairy tales, many of which feature bogeymen, they’re essentially morality plays, meant to teach children how to behave. If you’re not naughty, if you don’t stray from the path, then the bogeyman won’t get you.

There’s an element of this in the way some people talk about true crime. It’s phrased in different ways, but basically, people are trying to say, “Well, I wouldn’t have put myself in that situation. I would have been better.”* But life doesn’t work like that. Yes, sometimes people make unwise choices that lead them into danger. Other times, other people make the same choices and never know how close they came to a life-changing or even life-ending event. And sometimes, you can do everything right, be a good girl (or boy) and it doesn’t matter. You have not strayed from the path, but still, your path has intersected with a predator’s, with a real-life bogeyman. Because they exist, too. 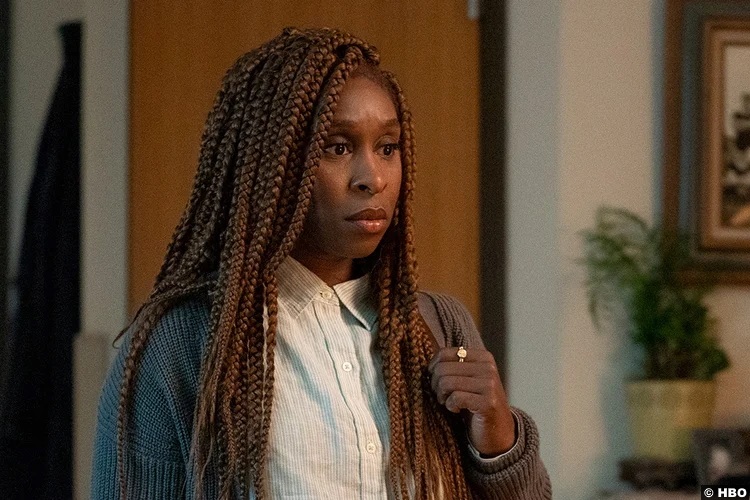 That’s part of what Holly uncovers with her research this week. She starts working the Maitland case backwards, by investigating the case in Ohio. As I mentioned last week, it’s a lot like the Maitland case: a killer, former orderly Heath (Martin Bats Bradford), who couldn’t have done it, except that he did. But he didn’t.

And through her work (and flirtation, let’s be honest) with local former detective Andy Katcavage (Derek Cecil), she finds out that the murder of the two little girls there was just the beginning. The horror rippled until it swallowed up other members of the accused murderer’s family, through suicide and overdose.

But it wasn’t the beginning. Heath went on vacation a few months back to New York. When Holly scans the crime reports since there, she catches a familiar story. A hotel bartender is accused of murdering a little boy. So Holly goes to talk to the woman, especially since Heath stayed at that hotel. Oh, and he sent home a postcard with the message that he’d met a girl.

When Holly meets with the bartender, Maria (Diany Rodriguez), however, Maria has only a vague recollection of Heath. She thinks he might have been the same guy who came on really strong, until she finally agreed to go to breakfast with him. She didn’t show, though.

The problem with that, of course, is that we know she did. Or someone who looked a lot like her did. And then this someone had sex with Heath, scratching his back. 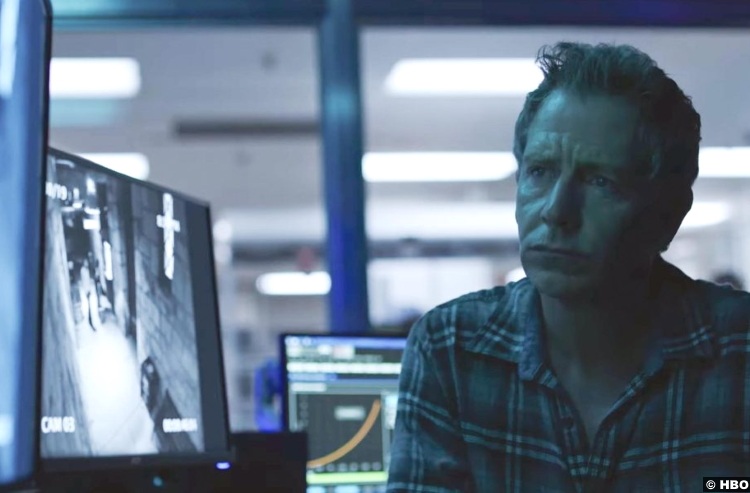 While Holly’s getting this story, and finding out that Maria’s accused victim’s grandfather shot Maria’s father and uncle–the horror ripples–Ralph is looking into another scratch. Going over the surveillance footage of Terry at the strip club, Ralph sees what he thinks is Terry scratching club owner Claude (Paddy Considine). Murder isn’t a virus, as Holly says in this episode, but couldn’t it be? After all, look at rabies. 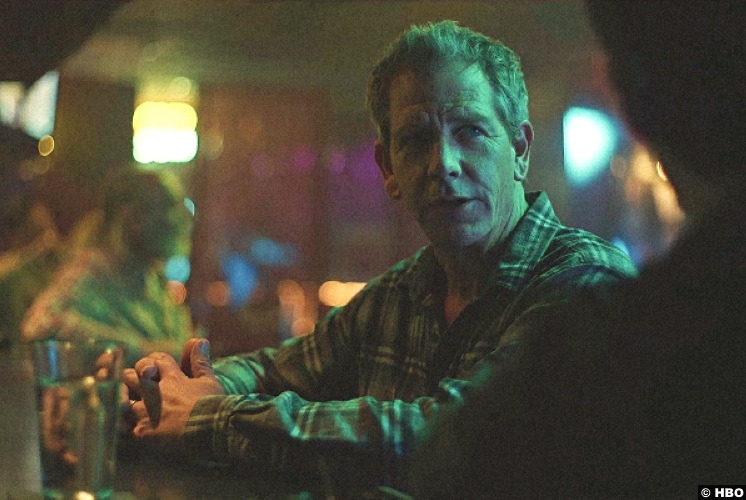 Or look at the way the zombie virus traditionally spreads in movies and TV. And speaking of that, Jack. He’s certainly acting like that one person in the zombie movies or TV shows who tries to hide that they’ve been bitten, right? It’s unclear what is going on with him or that vile growth on his neck, but I think all signs point to YIKES.

On that note, Holly meets with a woman who overheard her prison conversation. She tells Holly about El Coco, a kind of bogeyman. But surprisingly, there’s something worse: a grief eater, a monster who feeds on pain. In the wake of all this rippling horror, that certainly sounds familiar.

And while Holly’s learning about that, the young car thief from before has a confession to make. When he dumped the van–the same van that Terry was seen driving–he saw who stole it after him. It’s the same mysterious hooded figure that we’ve seen in a couple of scenes. Who is this person? Or should we be asking, who is this person now?

8/10 – As Holly and Ralph get closer to the truth, it only gets scarier.

*As a dedicated student of true crime, I prefer the philosophy of the late author Michelle McNamara: “It’s chaos–be kind.”