An eye opens. In Lost‘s first image, we immediately feel both intimacy and immersion. Jack Shepherd wakes up in a new world, but so does the audience. It’s a moment of total subjectivity, one where viewers are forced to see events as they unfold from Jack’s point-of-view. 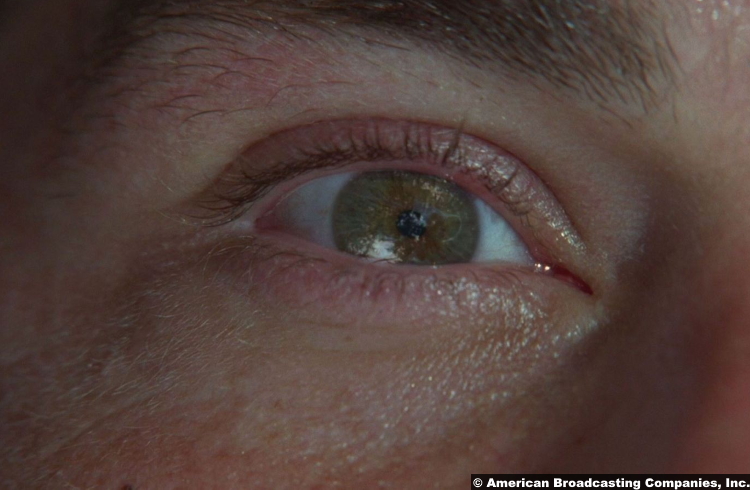 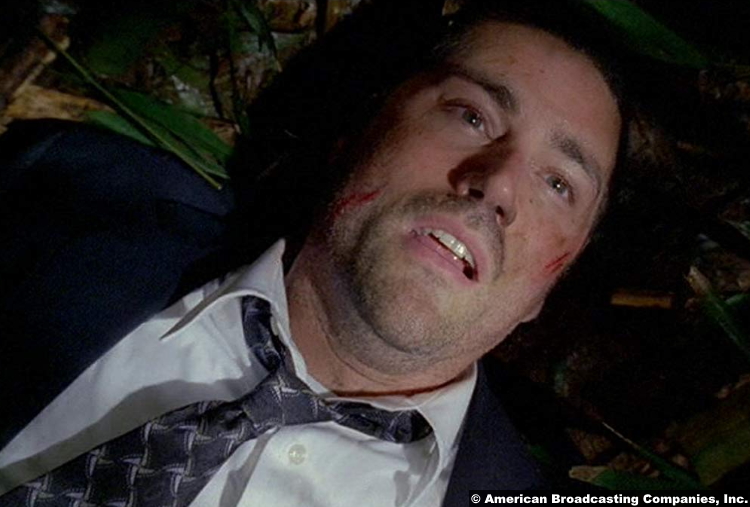 Over the six years that followed this opening shot, immersion became a huge part of what made Lost such an important show. That immersion came from the way that the show’s storylines and mysteries were fleshed out. Lost‘s world was fascinating, but it was fascinating in large part because that’s how the characters saw it.

In most conversations you have about Lost, which recently celebrated its 15th anniversary, you’ll probably focus on the mysteries and that notoriously divisive ending. Those were also the lessons that shows following in Lost‘s wake took from it. They thought that viewers clung to the mysteries, and they thought that, because the show’s ending failed to answer many lingering questions, the show itself was largely a failure.

Game of Thrones is the latest and most high-profile example of this trend. In some ways, it’s the opposite of Lost. Its finale was so focused on delivering a series of largely pre-determined beats that the show’s writers seemed almost entirely uninterested in letting things develop organically. Game of Thrones never adapted to the strengths of its actors, or to the characters that both writers and audiences found most appealing.

Game of Thrones raced toward its ending without considering the ramifications for its characters. Their decisions didn’t have to be rooted in any sort of coherence for them. They had to happen because there was already a predetermined path. The problem with a predetermined path like this is that it doesn’t allow for any variables. Strong performances get ignored. The writer’s will becomes the only thing that matters. 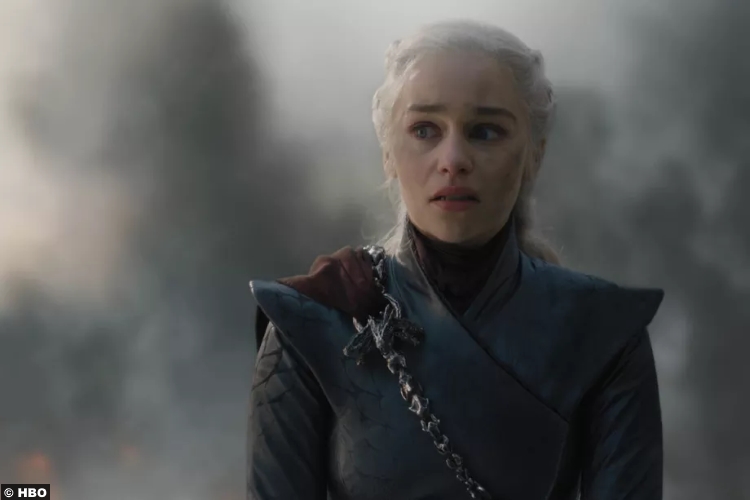 On Lost, the characters mattered more than anything else. That’s why the show’s ending left a sour taste in so many people’s mouths. It was an ending that was immensely satisfying in the ways that it tied the emotional journies of the show’s main characters up. If you wanted to know what the temple was for, you were out of luck.

In Lost‘s wake, plenty of shows have tried to unravel a mystery or series of mysteries over years. Rarely have they been as successful as Lost was, and that’s in large part because these shows ignore an entire half of Lost‘s formula.

The show’s flashback structure, which in its early seasons gave us a chance to learn about these characters stories even as increasingly strange events began happening on the island, was a huge part of its initial success. At its best, that structure allowed two distinct storylines to inform one another. A character’s actions on the island could be explained by what we learned about them in flashback.

These mysteries didn’t have any elements of science fiction, but they helped immensely as we worked to understand who these people are and who they were. When the show abandoned that conceit in its later seasons or replaced it with something else, it was confident that we knew these people well enough to understand why they were doing the things they did.

In fact, there are episodes in the show’s fifth and six seasons that don’t work at all unless you’ve watched these people evolve and change. As a character, Josh Holloway’s Sawyer is basically unrecognizable in season 5 if you’ve only seen his behavior in the show’s first season. Lost unfolded crazy plotlines filled with mystery, but it was always cognizant of the ways those plots impacted the people that were involved in them.

Even in that very first scene, we’re given a specific perspective even as the action of saving survivors of a plane crash unfolds. It’s action and character simultaneously, and we come to learn so much about Jack before we ever hear him explain his thoughts or feelings.

In the years since Lost ended, many shows that have gone on to become phenomenons did so in part by understanding that TV shows need compelling characters. Without them, there’s no sense that anything that happens really matters. If a beloved character dies, why would you keep watching unless you were curious about how that death would impact other characters you love?

The death itself may have been shocking, but if that shock is just a shock for the audience, then it’s ultimately meaningless. Lost understood that to keep people watching, the characters had to be people you’d want to spend time with, even if they weren’t on a deserted island. The flashbacks gave the show’s writers a chance to prove just that.

As Lost came to an end, it wasn’t focused on answering questions. Instead, it took a core group of characters, one that changed constantly as the show developed, and gave us a sense of how they had grown over the show’s run. Lost understood, or at least hoped, that we cared more about the characters on this show than we did about the questions that we’d never know the answers to. 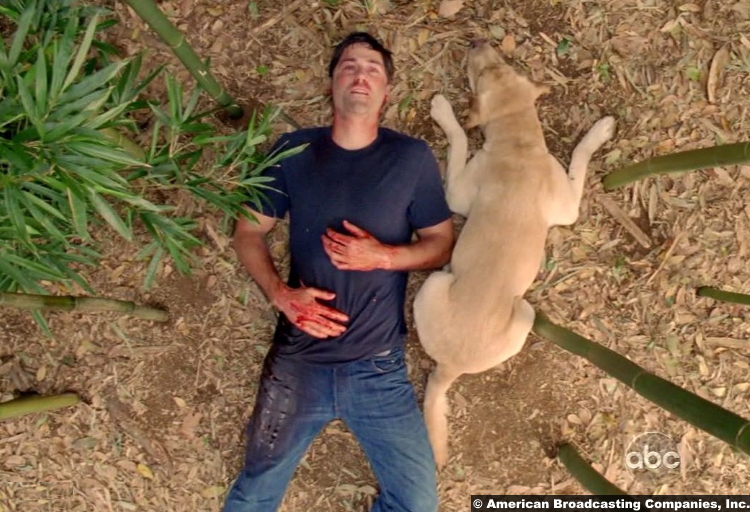 The show’s final moments mirrored the first, quite literally: The series’ final shot is Jack closing his eyes. More importantly, though, we were once again immersed in the characters that we’d come to know over the past six seasons. These characters had questions about all of the things they’d been through in life. They were questions that everybody has, and nobody gets answers to. In Lost‘s final moments, it reflected that not knowing. More than that, though, it posited that maybe answers aren’t what life is really about. Maybe, as long as you find people you love who love you too, the mysteries can stay mysteries.