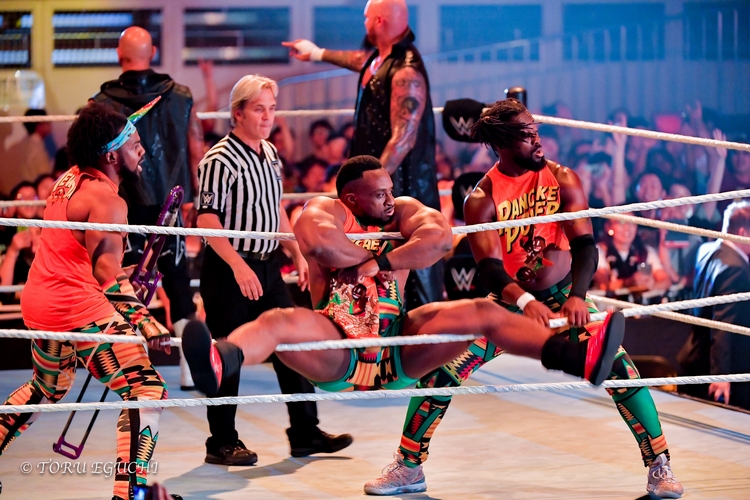 The 990th edition of WWE SmackDown LIVE came to you, live, from the Amway Center in Orlando, FL. For the first time since Samoa Joe made his stingingly personal remarks about AJ Styles and his family last week, the WWE Champion would appear on SmackDown LIVE to address his SummerSlam opponent. Also, the culmination of a four-team tournament to decide who will face The Bludgeon Brothers for the SmackDown Tag Team Titles at SummerSlam would take place on SmackDown LIVE as The New Day would face longtime rivals Cesaro & Sheamus with the winning team earning the title match at “The Biggest Event of the Summer”.