I am the product of the 16 Bit War. This means a few different things…

It means I’m a loyalist either to Sega or Nintendo (go Big N). It means I have strong opinions about Blast Processing vs Super FXing, Phantasy Star vs Final Fantasy, and of course Sonic vs Mario. Nintendo, of course, won the war but it was a short-lived celebration as Sony soon entered the marketplace (helped along by Nintendo’s own hubris). Being the Nintendo loyalist that I am, I, of course, stayed true to the company during the N64 vs PSX war. And though my side was easily overpowered I stayed loyal during the Gamecube years, despite another loss (though let’s be fair; time has been very good to the little purple lunchbox).

It was during that time that another newcomer entered the battlefield, Microsoft.

Say what you want about their customer service, their glitchy operating systems and their exorbitant prices despite the former two issues, they showed a willingness to enter a highly competitive market with a very focused marketing push. The original (giant) Xbox system wasn’t much to write home about but its successor, the Xbox 360 was a sales behemoth, moving over eighty million units. Despite all my years of loyalty to Nintendo, I found it very easy to add the 360 to my entertainment set-up. I passed on the PS3, just like I passed on the PS2, and firmly established a Nintendo/Microsoft household.

Now we’re in a new generation and while the PS3 was widely criticized, Sony’s successor is the current champ, with the Xbox One left as an afterthought behind the PS4 and Nintendo Switch. To remedy that, Microsoft has embraced 4K gaming and released a quasi-successor to the Xbox One. It can’t really be called a new console—despite some improved specs—because there are no games being developed for it that you can’t also play on the original Xbox One. What it offers is not gameplay improvements or increased polygon models; the upgrade is not traditional based on how video game companies have typically moved from one gen to the next. Instead, the change is on a technical level. Improved specs mean faster load times, greater draw distances, and obviously the big one: a jump from 1K resolution to 4K resolution.

Having recently purchased a 4K television, I decided to complete the set and upgrade to the Xbox One X (henceforth just XBOX). The question is…did I need to?

Is it worth upgrading? What’s the verdict:

Sorry, I can’t be more definitive but it’s really a very conditional decision. It’s not like jumping from the Xbox 360 to the XBOX. That’s an easy upgrade (better graphics, new games, backward compatible…almost). But upgrading from one console to..the same console but with more power is dependent on very specific circumstances.

Really this is a decision to be made with the console’s future in mind, not its past. The past is strongly working in the system’s favor. It may not have the same number of exclusive games that Sony’s PS4 can boast but it has a healthy library of titles to choose from. Not to mention the XBOX offers “enhanced” gaming on certain titles from the 360 and the original Xbox’s library (improving load times, draw distances, you know: all the stuff we just mentioned). The past and present for the Xbox One is very good. I’d say it’s a 9/10 system. You can buy one for about $250 on Amazon right now ($200 used). The One X will run you almost twice that, because again: This is about the future, not the past.

If you answered yes to all of those questions then yes, the Xbox One X is for you… 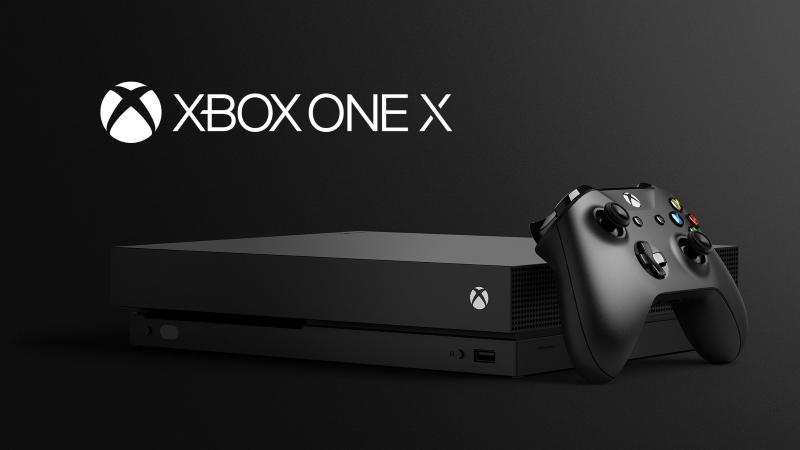 The PS4 Pro is Sony’s equivalent “system 1.5” upgrade and boasts an impressive library of exclusives. If that doesn’t matter to you and if you’re happy with the Xbox One library, then proceed to question two…

If you don’t have a 4K TV and if you aren’t planning on upgrading to one in the next year or two then there’s very little reason to buy the XBOX. The system’s increased horsepower makes for faster load-times and looks a hair sharper on your 1080p TV than the OG model, but few are going to upgrade and pay double without having a 4K TV. And if you can afford (and have bought) a 4K TV already then it’s kind of a moot point. Speaking of…

It’s $500 dollars. That’s still a lot of money for a video game system. That’s twice the cost of a Switch, darn it. The original Xbox One X looks really nice on a 1080p TV; the XBOX looks even nicer on a 4K TV. Does it look $250 more nicer? That’s up to you and the fatness of your wallet. But if you have the money to burn and are a fan of the Xbox One, then…you probably already have a 4K TV and the One X. 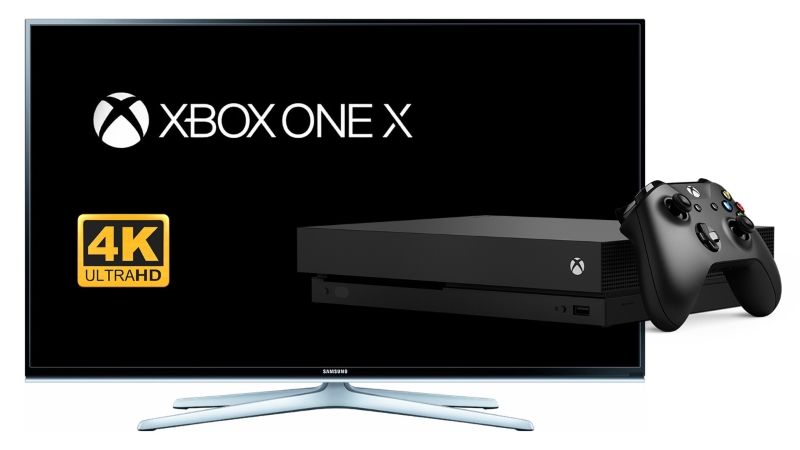 Finally, keep in mind that Microsoft is already hard at work on the true and proper successor to the Xbox One. It’s a system that, if rumors are true, is going to be discless, featuring either a download-only system or a cloud-based, subscription service that lets you “stream” the games as you play. The latter idea is extremely intriguing. There’s buzz the system might be officially talked about for the first time later this year and may launch as early as next year. I’d hate to be the guy that buys an XBOX this year, only to discover he could have waited a year, paid roughly the same amount and bought a next-generation machine.

Oh well, in the meantime I stand by my purchase and would gladly recommend the system to anyone who meets the four-point criteria listed above.