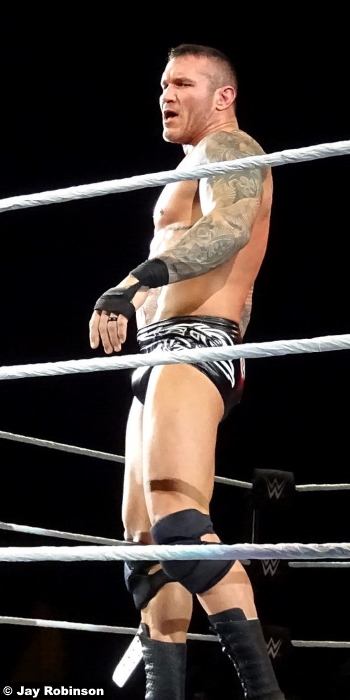 Two nights after Extreme Rules, the 987th edition of WWE SmackDown LIVE came to you, live, from the Mohegan Sun Arena at Casey Plaza in Wilkes-Barre, PA. After Shinsuke Nakamura used a low blow before his United States Title match against champion Jeff Hardy at Extreme Rules to set up for a shocking victory mere seconds later to become the new United States Champion, Jeff Hardy would be looking to get his title back on SmackDown LIVE as “The Charismatic Enigma” would challenge Shinsuke Nakamura in a rematch for the United States Title! Plus, after Randy Orton made his unexpected return at Extreme Rules to inexplicably attack Jeff Hardy, would “The Viper” show up on SmackDown LIVE to explain his actions?