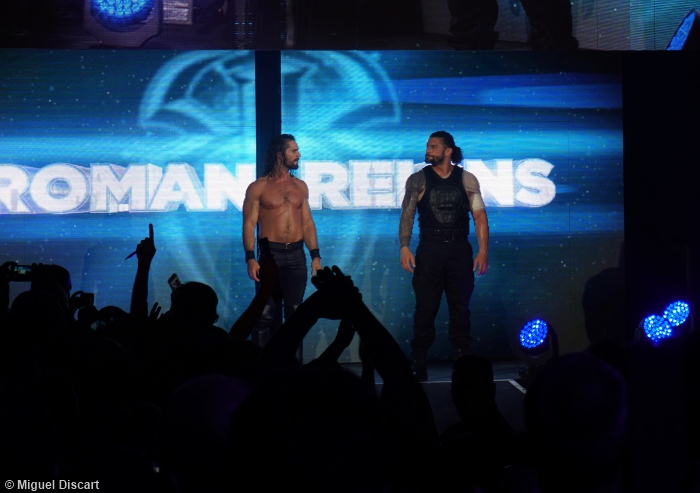 The 1309th edition of WWE Monday Night RAW came to you, live, from the Valley View Casino Center in San Diego, CA. After Dolph Ziggler took full advantage of Seth Rollins’ open challenge for the Intercontinental Championship last week by using the help of Drew McIntyre, as well as a handful of tights, to claim his sixth Intercontinental Championship in a shocking upset, Seth Rollins would waste little time in invoking his rematch clause as “The Kingslayer” would challenge Dolph Ziggler in a rematch for the Intercontinental Championship! Also, after RAW General Manager Kurt Angle announced last week that there will be a multi-man match at Extreme Rules to determine the next challenger for Brock Lesnar’s Universal Title, the GM also announced that Roman Reigns and Bobby Lashley will be two of the Superstars competing in the #1 Contender’s Match. Will we find out more details about this multi-man match on RAW?