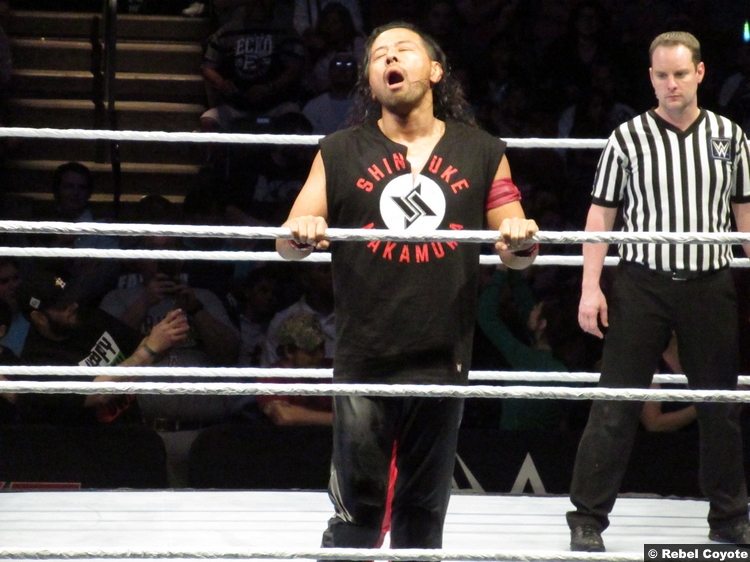 By virtue of their win over Cesaro & Sheamus on SmackDown LIVE, The New Day get to pick one member of their team (either Big E, Kofi Kingston, or Xavier Woods) to compete in the Men’s Money-in-the-Bank Ladder Match.

By defeating AJ Styles in a non-title match on SmackDown LIVE, Shinsuke Nakamura has earned the right to pick the stipulation for their WWE Title rematch.

What do you think of the updated Money-in-the-Bank card? Post your comments in the box below.