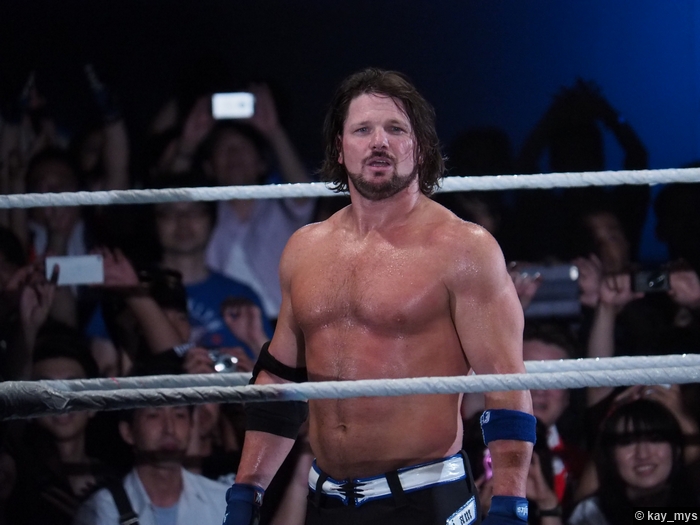 Five nights before WrestleMania, the 972nd edition of WWE SmackDown LIVE came to you, live, from the Bridgestone Arena in Nashville, TN. With “The Show of Shows” WrestleMania less than a week away, the dream match for the WWE Championship between WWE Champion AJ Styles and 2018 Royal Rumble Match winner Shinsuke Nakamura is on the horizon and neither Superstar has been shy about their anticipation for their first ever meeting on “The Grandest Stage of Them All”. What will happen between AJ Styles and Shinsuke Nakamura on the last SmackDown LIVE before their showdown at WrestleMania? It’s now official that Daniel Bryan will compete in a WWE ring for the first time in three years this Sunday at WrestleMania when the SmackDown LIVE General Manager teams with SmackDown LIVE Commissioner Shane McMahon to face the recently fired Kevin Owens & Sami Zayn in a match where, if Kevin Owens & Sami Zayn win, they will be reinstated to SmackDown LIVE. What will happen between these two teams on SmackDown LIVE as they look ahead to WrestleMania this Sunday night?