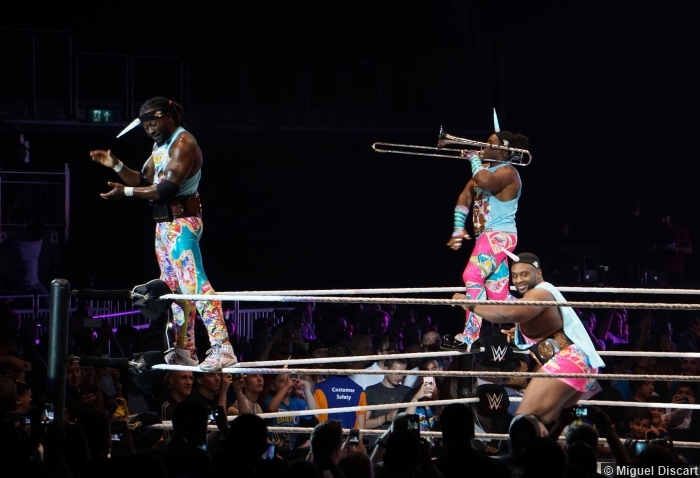 A week from this Sunday on April 8, WWE will present its biggest show of the year, WrestleMania 34, which will air, live on pay-per-view and the WWE Network at a special start time of 7/6c, from the Mercedes-Benz Superdome in New Orleans, LA. As announced on this week’s SmackDown LIVE, Daniel Bryan’s in-ring return is set for “The Grandest Stage of Them All” as well as a Triple Threat Tag Match for the SmackDown Tag Team Titles. Here is the current card for WrestleMania 34:

What do you think of the updated card for WrestleMania? Post your comments in the box below.