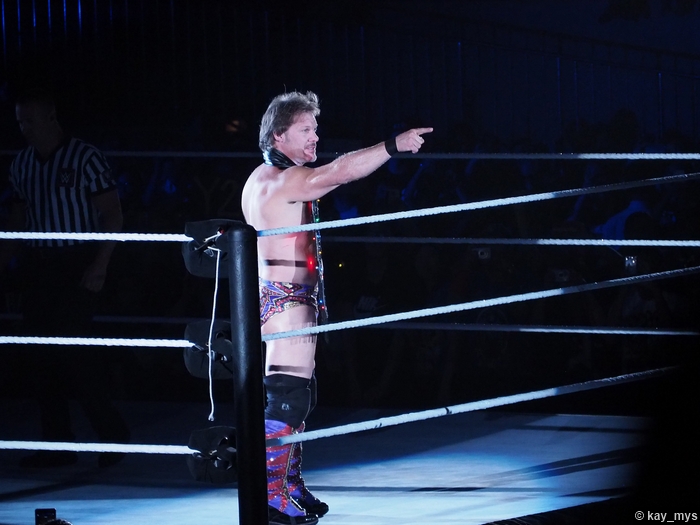 On Friday, April 27, WWE will present The Greatest Royal Rumble, which will come to you, live on the WWE Network at 12PM ET/9AM PT, from the King Abdullah Sports City in Jeddah, Saudi Arabia. Some big names have already been announced for the 50-Man Royal Rumble Match and there will be a total of seven championship matches with three of those matches confirmed this week. In addition, John Cena will go one-on-one with Triple H and The Undertaker will be in action. Here is the updated card for The Greatest Royal Rumble:

Rusev was originally scheduled to be The Undertaker’s opponent in the Casket Match but, for unknown reasons, Chris Jericho will be replacing Rusev in the match. Originally, Chris Jericho was advertised for the 50-Man Royal Rumble Match but has since been removed from the list of confirmed participants.

What do you think of the updated card for The Greatest Royal Rumble? Post your comments in the box below.