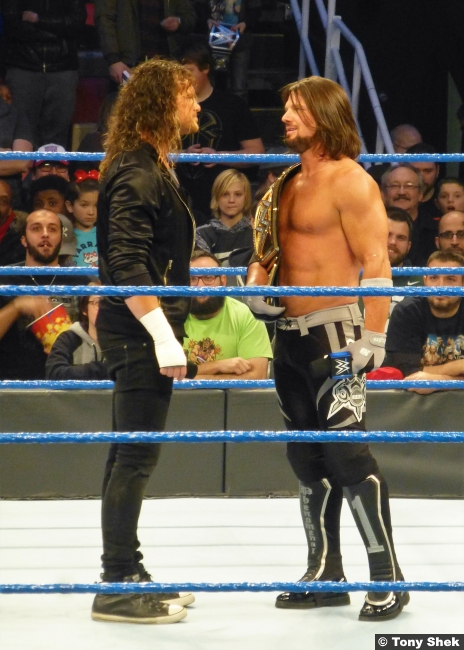 The fourth annual WWE Fastlane will be a SmackDown LIVE exclusive pay-per-view and it will come to you, live on the WWE Network, this Sunday night, March 11 at 8/7c from the Nationwide Arena in Columbus, OH. With every championship on SmackDown LIVE on the line, including the WWE Title being defended in a Six Pack Challenge, here is the final card for the last pay-per-view before WrestleMania:

The Six Pack Challenge will work similarly to a Triple Threat Match or a Fatal 4-Way or Fatal 5-Way Match as all six competitors will be competing in the match at the same time and the first person to score a pinfall or submission will win the match and walk out as the WWE Champion. The reigning champion does not have to be pinned or made to submit to lose the title. The match will have no disqualifications and no count-outs.

What do you think of the Fastlane card? Post your comments in the box below.